Ugandan government has agreed to drop three of four levies it had imposed on mobile money transactions — depositing, sending, receiving and withdrawing cash.

Uganda’s Cabinet, despite having been previously divided on the charges, on Monday agreed to remove some of the fees and revised the 1 per cent tax on withdrawals to 0.5 per cent.

The President Yoweri Museveni has however retained the daily Ush200 ($0.05) Over The Top tax on social media services.

“Cabinet sitting on Monday approved the amendment of the Excise Duty Act, 2015 and directed the Minister of Finance, Planning and Economic Development in consultation with the Attorney General to prepare an Excise Duty (Amendment) Bill, 2018 to be laid before Parliament on Thursday July 19, 2018.

“The amendment includes the reduction of the tax payable on the value of mobile money transactions from 1 per cent to 0.5 per cent on withdrawals only,” the ICT and National Guidance Minister Frank Tumwebaze told a press briefing in Kampala on Tuesday.

He said the decision meant that Uganda’s drive towards achieving a cashless economy remains on track.

“If I send mobile money and transact digitally to pay utility bills, school fees or use my e-wallet to pay for any other service, there will be no tax,” he said.

The mobile money and social media taxes, which came to effect on July 1 as the government seeks to widen its tax base, elicited a public outrage. 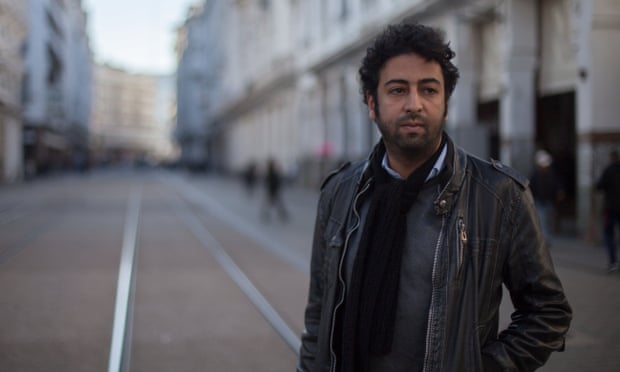 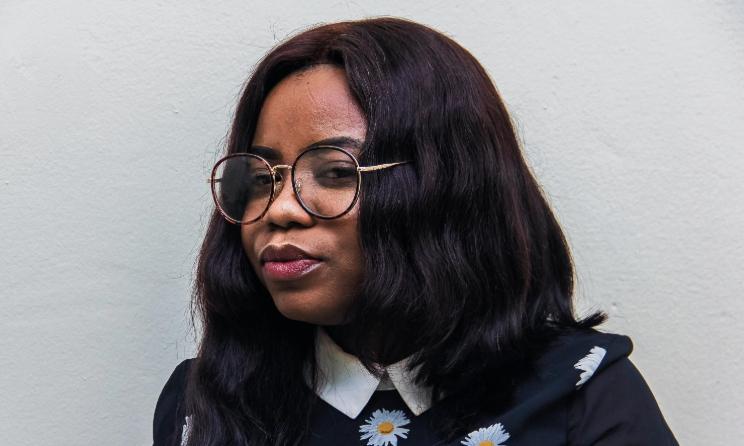