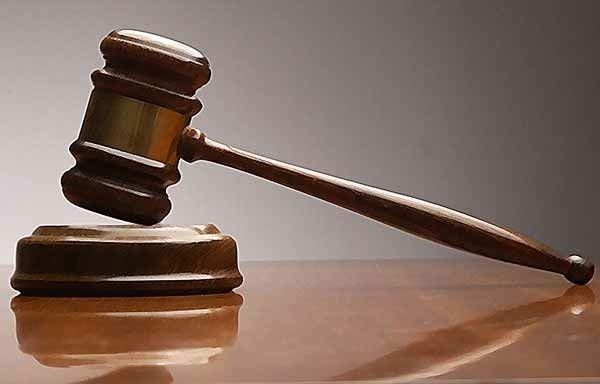 A Tanzanian national was Tuesday sentenced to 20 years in jail after a Kenyan court in the coastal city Mombasa found him guilty of heroin trafficking.

Mr Haruna Bakari Juya was also slapped a Ksh26 million ($260,000) fine for possession of the drug valued at Ksh8.9 million ($89,000). Failure to pay the penalty will see him serve an additional four-year prison term, the court ruled.

“I have taken into consideration the drug menace in the region and its effects. If the drugs found their way into the market, they would have devastating effect on the youth,” Mombasa senior principal magistrate Francis Kyambia said.

Mr Kyambia added that his ruling had also taken into account that Mr Juya, 45, was a first time offender and had been in custody for three years while the trial was ongoing.

The prosecution proved beyond any reasonable doubt that Mr Juya was trafficking 2kg heroin, travelling from Tanzania’s coastal town of Tanga to Mombasa, Mr Kyambia said.

The court gave Mr Juya 14 days to appeal the ruling.

His sentences will run concurrently, the magistrate said. 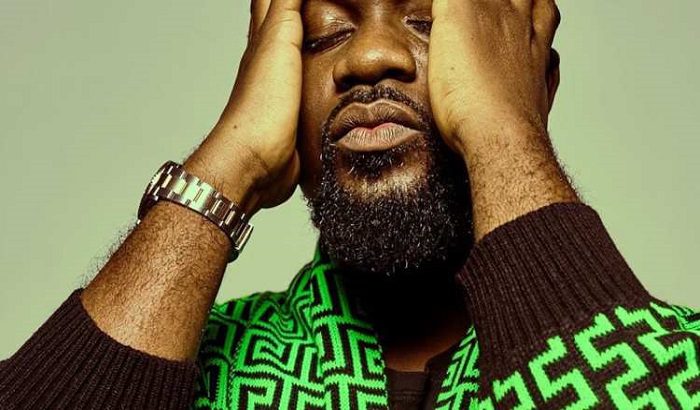 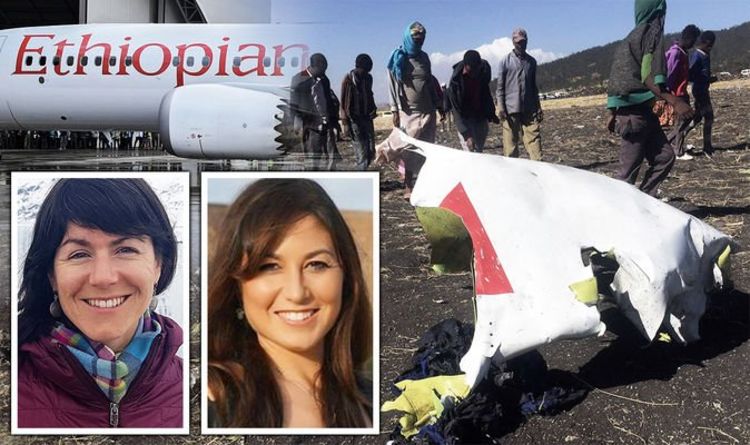 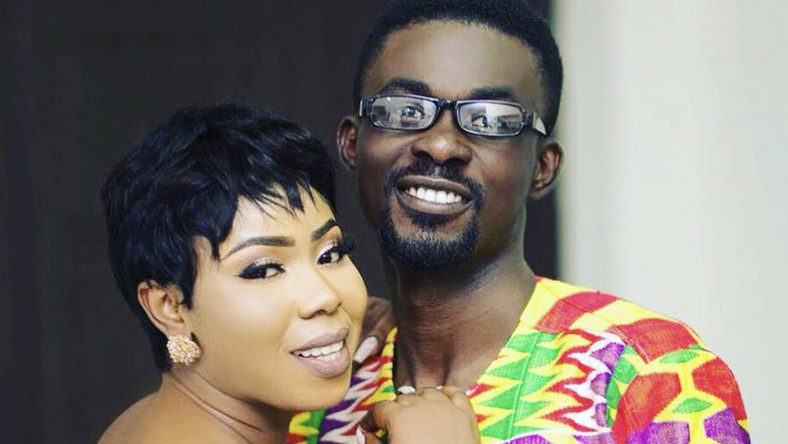