Hunted and mutilated for their body parts, and faced with stigma in their homes and workplaces, some albinos in Malawi say they will contest in next year’s elections to fight back. 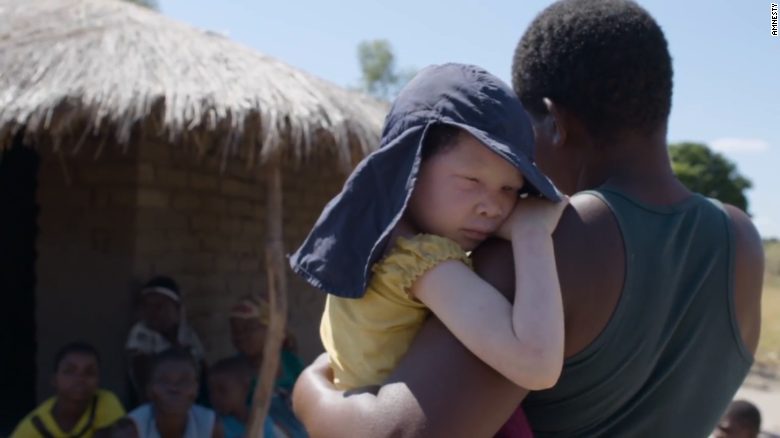 Malawi’s albinos are more used to living in the shadows as they fear being abducted for ritual killings.

In some parts of Africa, they are believed to bring wealth and good luck, spurring attackers to chop off their limbs and pluck out organs to sell to witchdoctors.
No longer content to remain silent, six people with albinism now say they will vie for seats at parliamentary and local levels in May next year.
Overstone Kondowe, Director for the Association of Persons with Albinism in Malawi (APAM), told CNN that albinos can only address the issues they face with appropriate legislation and occupying key positions in the country’s parliament.
“Persons with albinism continue to face daunting challenges which include justice denial, education denial, insecurity, ritual attacks, unemployment to under-employment and cancer attacks,” Kondowe told CNN.
He added: “We need the visibility in government, especially at the parliamentary level because they will fight against discrimination and other problems facing persons with albinism in Malawi.” 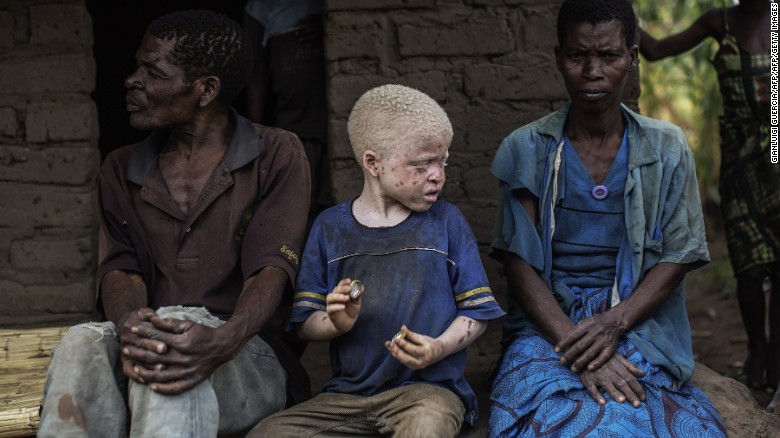 Kondowe said previous governments have not done enough to protect albinos from being targeted for ritual killings.
In 2016, Malawi passed a law to tackle an increase in killings of albinos in the country. The Penal Code Amendment Act and Revised Anatomy Act, created new offenses and tougher penalties for those who attack albinos in the country.
But a year later, human rights group Amnesty International said in a report that despite stronger legislation, people with albinism were still being killed for their body parts.
The United Nations recently warned albinos were facing extinction in the Southern African nation, which has around 10,000 people with albinism, the agency said. 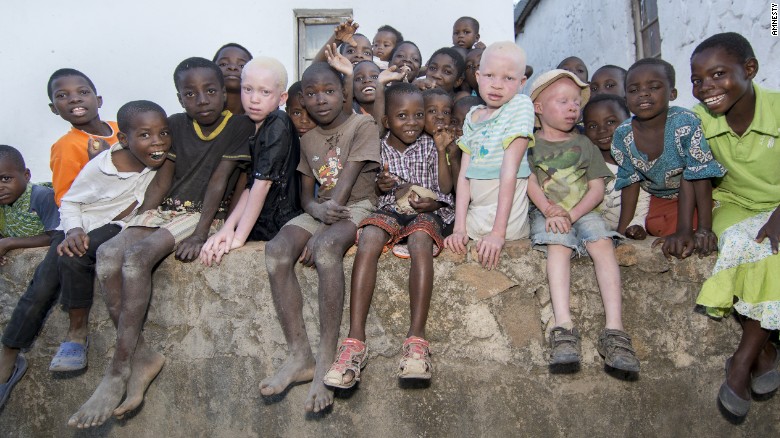 Even after albinos are killed, some attackers go a step further and steal their remains from graveyards, said Ikponwosa Ero, the United Nations’ expert on albinism.
Albinism is a genetic condition that leads to little or no pigment in the eyes, skin and hair.
The condition is not limited to countries in Africa. In the United States, about one in 20,000 people have some type of albinism.
But in countries such as Tanzania, the number can be as high as one in 1,500.
—
CNN
Related Articles
Tags
Africa Malawi Malawi's albinos