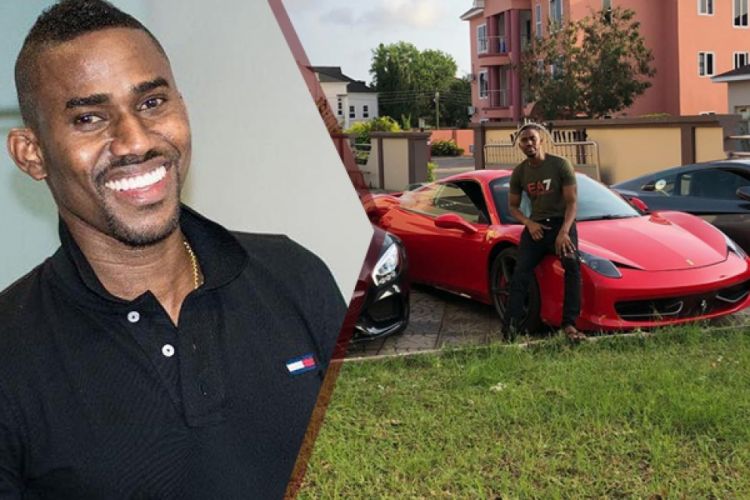 Seven Ghanaians including a South African have been indicted by a US court in Columbus Ohio for an online romance scam, money laundering, and other related offenses so far.

According to Media reports, the seven Ghanaians are Kwabena M. Bonsu, Kwasi A. Oppong, Kwame Ansah, John Y. Amoah, Samuel Antwi, King Faisal Hamidu, and Cynthia Appiagyei who were all indicted on Tuesday March 6, 2018 until later Wednesday, April 18, 2018 news went viral of the arrest of Ghanaian Baron Ibrah One who has also been linked to money laundering scam.

The eight other accused persons were arrested and charged for conspiring to transfer the proceeds of their online romance scams through unlawful means.

A US Attorney Benjamin C. Glassman, who spoke on the matter, disclosed that five of the suspects have been on police wanted list for similar crimes.

According to him, Kwabena M. Bonsu had been arrested in 2013 for a similar crime but was released later.

The Attorney explained that, the gang created several profiles on online dating sites and then contacted men and women throughout the United States with whom they cultivated a sense of affection, and romance.

The US Attorney in his statement added that the suspects succeeded in manipulating their victims using dating websites such as Match.com, hristianMingle.com, BabyBoomerPeopleMeet.com, PlentyofFish.com, OurTime.com, EHarmony.com, Facebook and then defrauding them of millions of dollars.

A statement released by the state department explained that in furtherance of the scheme, the co-conspirators allegedly created several companies, some of which were shell companies, to help attempt to hide the true nature of their proceeds.

Ibrahim Daouda as Ibrah One is he’s popularly called was also reportedly arrested by police for defrauding a friend to the tune of $400,000 in a similar wire transfer.

He is alleged to have received a bank transfer on behalf of one Heloo and has refused to give the money to the owner.

Ibrah One in several snapshots vowed not to go down alone if he is charged with money laundering by Interpol. He has also requested to meet the president and give him some information about the big men who are into money laundering in Ghana.

Meanwhile, in the latest twist, Ibrah One has mentioned one Kennedy Agyepong’s name adding that he has a book for him.

Ibrah One case has more to do with Interpol’s involvement and may be extradited to the United States of America where he would be prosecuted.

In furtherance of the scheme, the co-conspirators allegedly created several companies, some of which were shell companies, to help attempt to hide the true nature of their proceeds.

This is developing story, more to come…