Police in the Ugandan capital Kampala have used tear gas and live bullets to disperse protests against the controversial social media tax issued in May 2018. 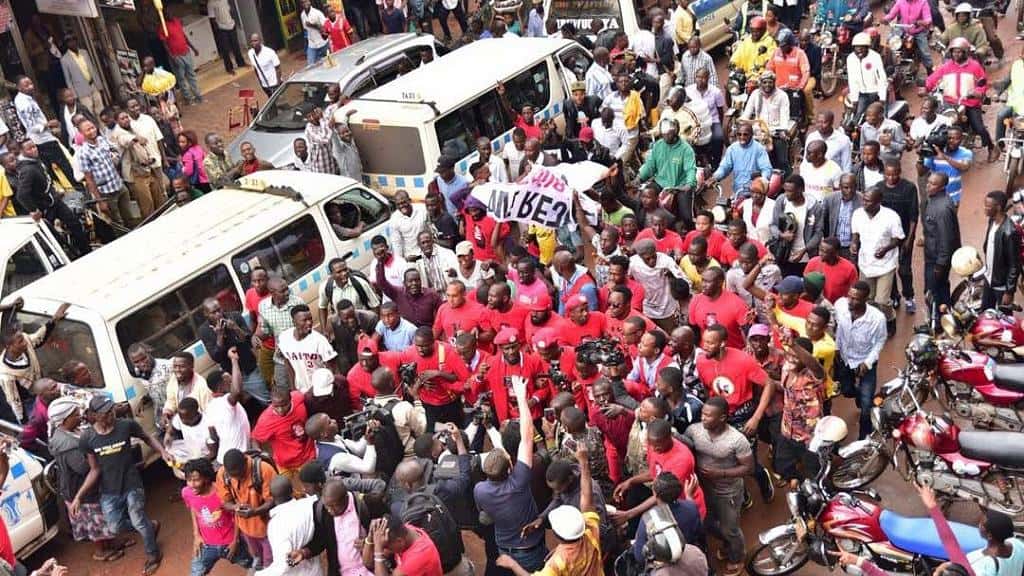 The protesters most of whom were wearing red attires and brandishing placards were seen running helter-skelter after the tear gas and bullets were discharged.

According to local media portal, the Observer Uganda, police have arrested a popular politician and musician who led the protesters. MP Robert Kyagulanyi, better known as Bobi Wine, is currently being held along with three journalists.

The protest was labeled “National Peaceful Demonstration Against Mobile Money and Social Media Tax,” and was accompanied by the hashtag #ThisTaxMustGo.

The parliament passed a new set of tax laws that introduced a levy of 200 shillings ($0.05) per day for access to a range of online services. Some platforms affected by the tax include Facebook, Twitter, WhatsApp, Google Hangouts, YouTube, Skype, Yahoo Messenger.

President Yoweri Museveni is on record to have defended the now controversial tax, stressing that citizens were using such platforms for “lying”, and squandering the nation’s hard currency on fees to foreign-owned telecoms firms.

The tax, collected by mobile phone internet service providers since July 1, is equivalent to about 20 percent of what typical Ugandan users pay for their mobile phone data plans.

Ugandan social media users, he said, were “endlessly donating money to foreign telephone companies through chatting or even lying.” 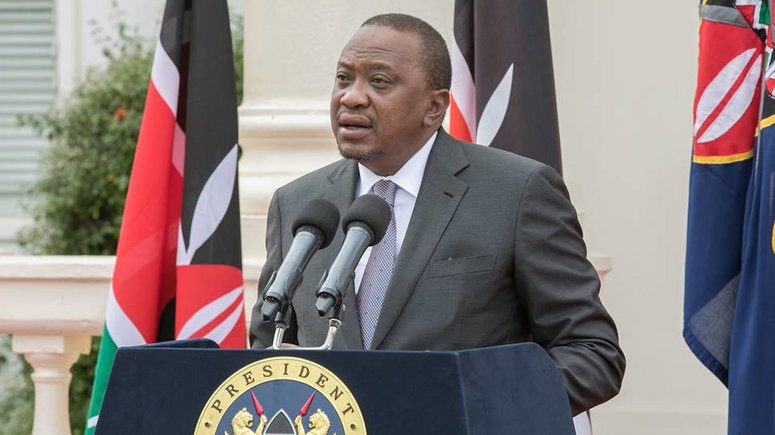 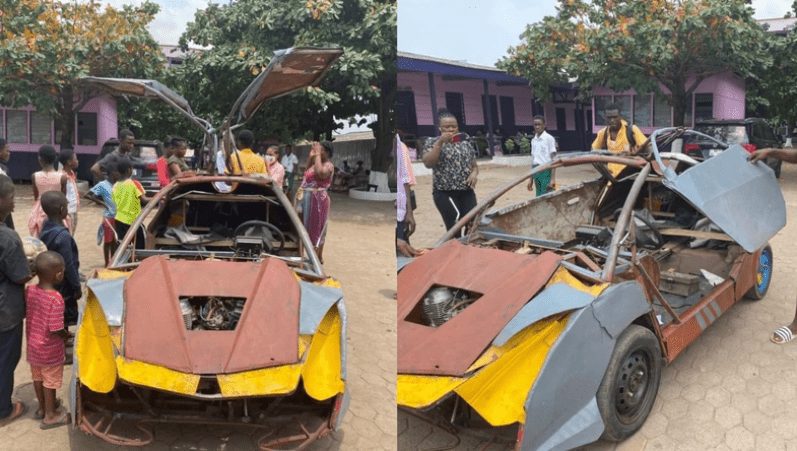