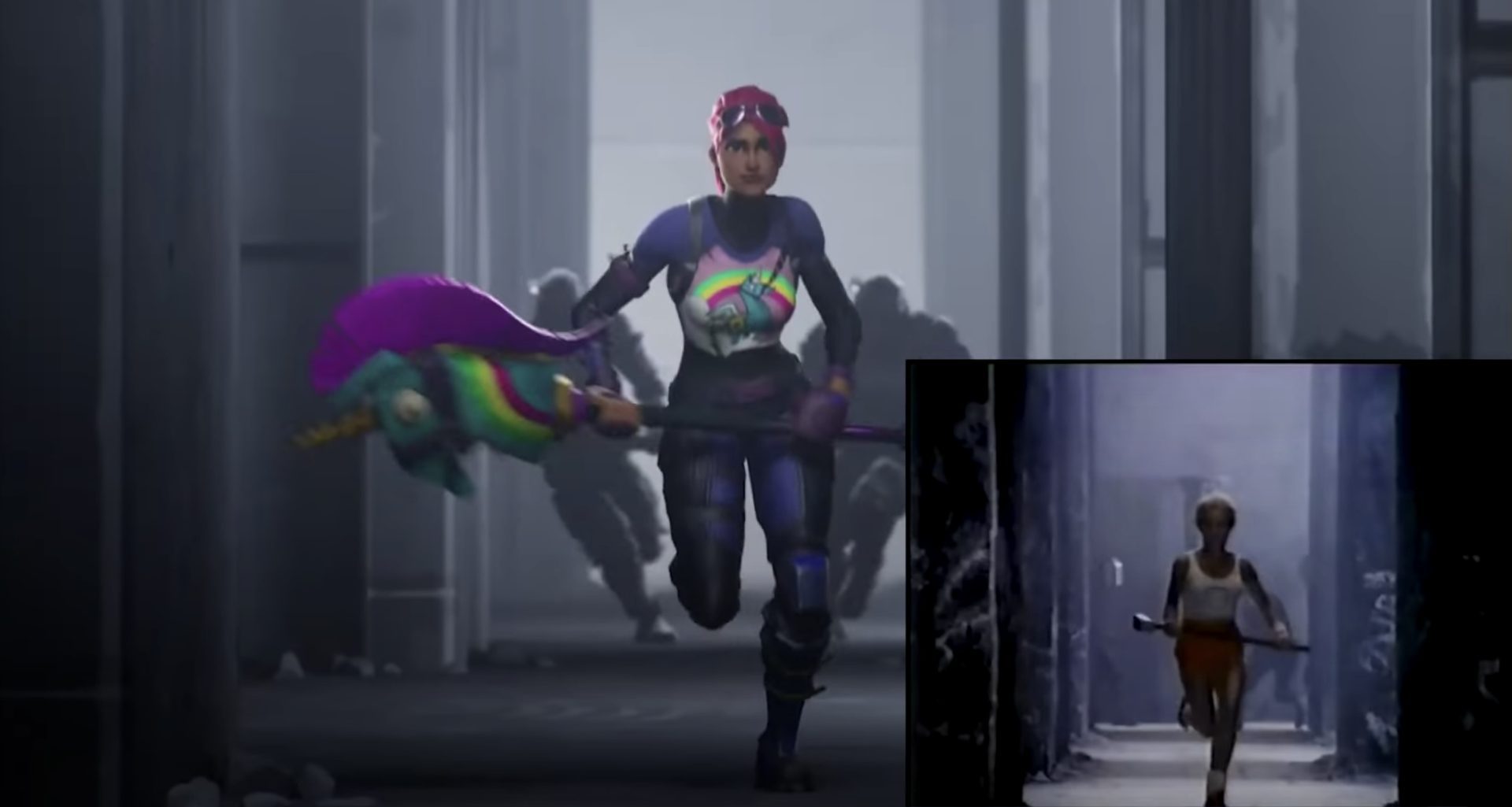 In July, we wrote about Hey’s battle with Apple, where Apple tried to impose a 30% App Store fee on Hey subscriptions. After an ugly PR battle, the dispute ended with Apple quietly dropping the fee requirement and approving Hey’s app.

It all started when Epic added their own payment platform to Fortnite’s app, encouraging users to purchase in-game currency through this platform instead of Apple’s. They even went a step further, offering a discount over Apple’s payment platform, which charges 30% more.

Almost immediately, Apple ejected Fortnite from the App Store for violating their policies.

Epic fired back, releasing a parody of Apple’s own 1984 commercial. Epic also slapped Apple with an antitrust lawsuit, alleging a slew of monopolistic practices that give them an unfair advantage.

Apple countersued, fiercely standing by its 30% fee on app payments:“Although Epic portrays itself as a modern corporate Robin Hood, in reality it is a multi-billion dollar enterprise that simply wants to pay nothing for the tremendous value it derives from the App Store.”

Epic’s lawsuit is the latest development in a battle royale that has seen Apple face off against the likes of Spotify, Tinder, and Netflix. With antitrust complaints flying left and right in court, it’s unclear how long Apple can continue charging its 30% merchant fee.

But with Epic’s gameplay down 60% since its app was banned from the App Store, it looks like Apple is still the one flossing all the way to the bank. 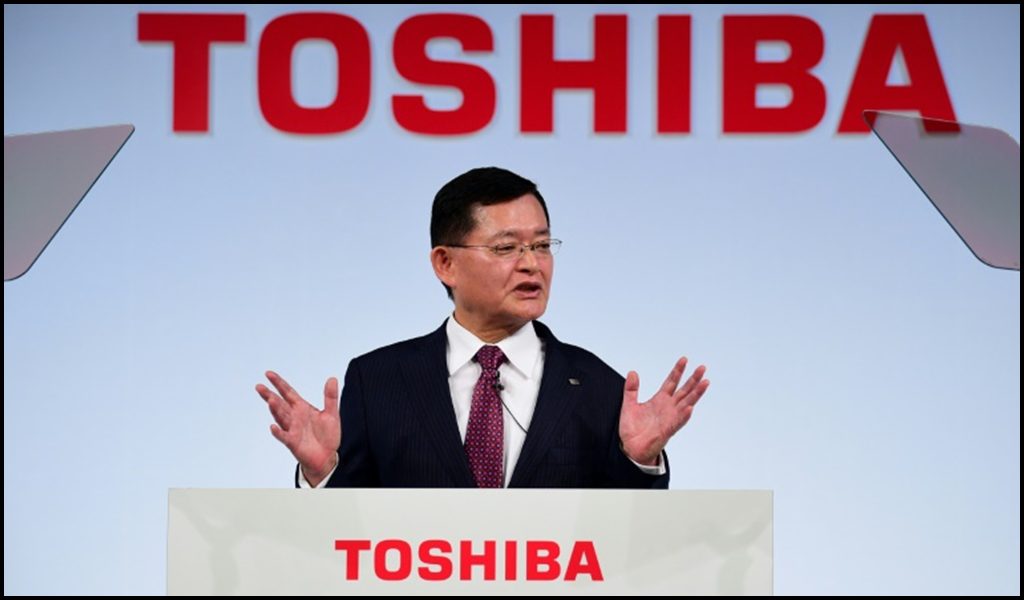 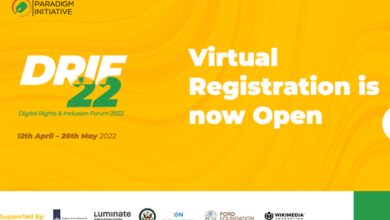