The lifeless bodies of three babies, dressed in brightly colored clothing and looking almost as if they were sleeping, were carried carefully ashore Friday in Libya.

Held in the outstretched arms of three men close to the water’s edge, one of the babies was still wearing sneakers, fastened shut with pink Velcro straps, another with red socks that matched a pair of red and white dotted pants and the third barefoot, partially wrapped with a makeshift covering.

They were the latest victims of the migrant crisis, their young lives lost as a rubber boat carrying desperate migrants seeking a better life capsized off the north Africa nation’s coast. A hundred or more people are dead, a spokesman for the UN migration agency, the International Organization for Migration, said in a tweet.

The news came just hours after European Union leaders hailed a new deal on migration that could see more migrants prevented from making the Mediterranean crossing — if it can be made to work.

Hundreds of people have already lost their lives this year attempting the perilous Mediterranean crossing, according to the IOM.
Meanwhile, EU leaders have squabbled over taking responsibility for migrants rescued at sea and vowed to strengthen Europe’s external borders.
Only 14 migrants had been rescued after the boat capsized Friday, the IOM said, as the rescue operation was ongoing.
“The bodies of three children under the age of five have been retrieved. How many missing or dead total, we don’t know for now,” IOM spokeswoman for Libya, Christine Petre, told CNN.
Doctors are providing medical assistance on site, and additional staff have been deployed, Petre said. “IOM is providing humanitarian direct assistance at the disembarkation point, including water and food,” she said.
Separately, an estimated 345 migrants were returned Friday to Libyan shores by the Libyan coast guard, IOM said.
Close to 10,200 migrants have been taken back to Libya so far in 2018, Petre said. More than 2,000 were returned by the Libyan coast guard last week.
—
CNN
Tags
Europe Lybia

US-China trade war will spill into other Asian economies 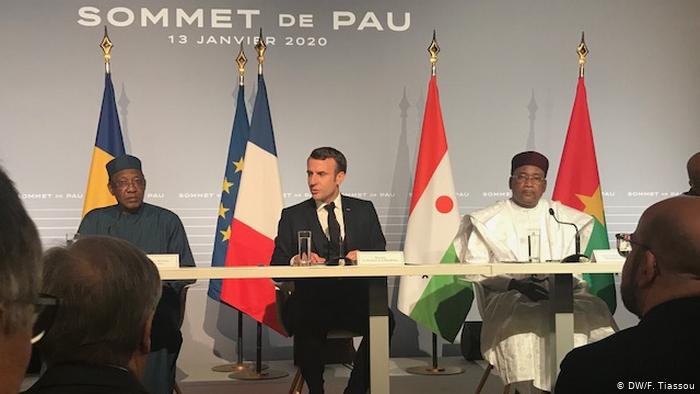