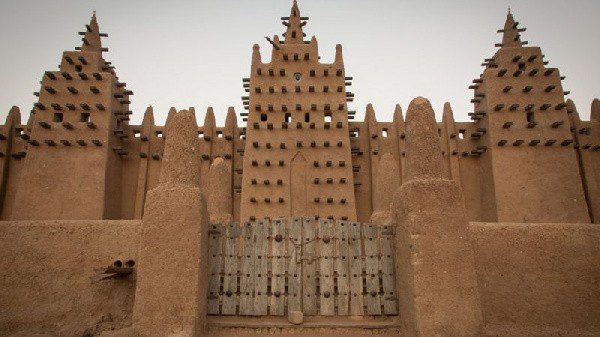 From rock art in southern Africa to pyramids along the River Nile, humans have been leaving their mark across the continent for millennia.

But extreme weather events, the rise in sea levels and other challenges associated with the changing climate are threatening to destroy invaluable cultural landmarks, a recent study warns.

Writing in the Azania journal, researchers from the UK, Kenya and the US say that “significant intervention” is needed to save these heritage sites.

As if to underline the warning, in recent weeks archaeologists in Sudan have been trying to stop floodwater from the River Nile from reaching the UN-designated World Heritage Site at al-Bajrawiya.

The river floods every year, but people working in the area have never seen the water spread so far.

The authors of the Azania report have identified a number of sites that they consider under threat. 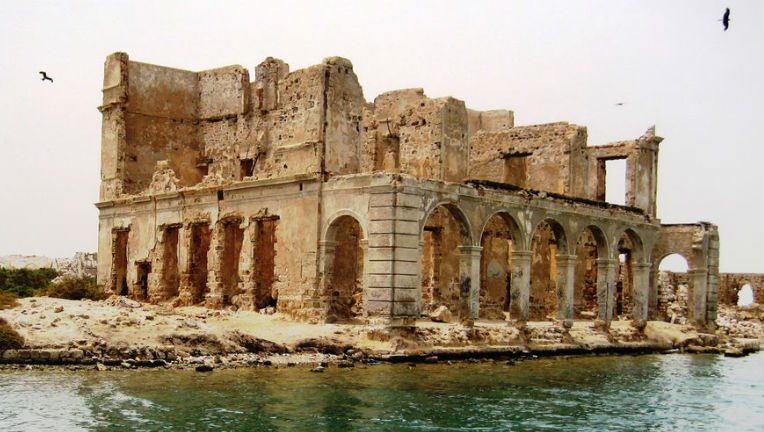 Suakin, in north-eastern Sudan, was once an extremely important port on the Red Sea.

Its story began 3,000 years ago, when Egyptian pharaohs turned the strategically located port into a gateway for trade and exploration.

Suakin later became a hub for Muslim pilgrims on their way to Mecca and played a significant role in the Red Sea’s slave trade.

It also became part of the Ottoman Empire, though it lost its prominence as a port once Port Sudan was developed further north at the beginning of the 20th Century.

Much of Suakin is in decay but it still contains fine examples of houses and mosques, the UN’s cultural organisation, Unesco, says.

Professor Joanne Clarke from the UK’s University of East Anglia is currently working on research to quantify the speed at which the loss is being caused by the rise in the sea level and coastal erosion.

“What we do know is that the Red Sea coast will be impacted in the coming decades, which means what currently survives will be lost [without intervention],” she says. 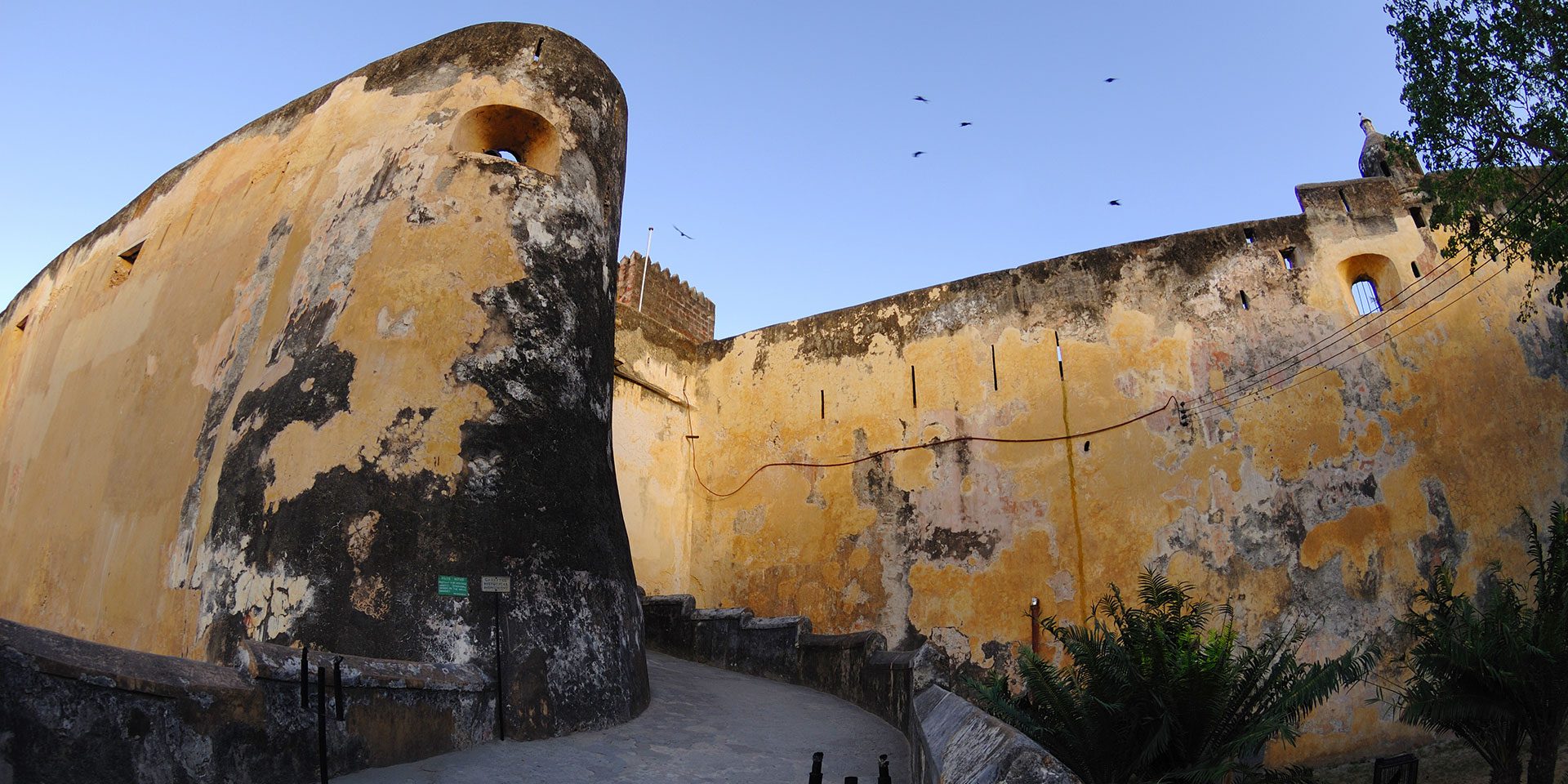 The Old Town in Lamu is the oldest and best-preserved Swahili settlement in East Africa, according to Unesco.

Unlike other towns and villages along the East African coast, many of which have been abandoned, Lamu has been continuously inhabited for more than 700 years.

It has also become a significant centre for the study of Islamic and Swahili cultures, the UN adds.

However, Lamu has been “severely impacted by shoreline retreat”, meaning it has lost the natural protection once offered by sand and vegetation.

This is partly about the change in sea levels but Prof Clarke also blames the construction of the huge Lamu port to the north of the Old Town, “which is destroying the mangrove forests that protect the island from flooding”. 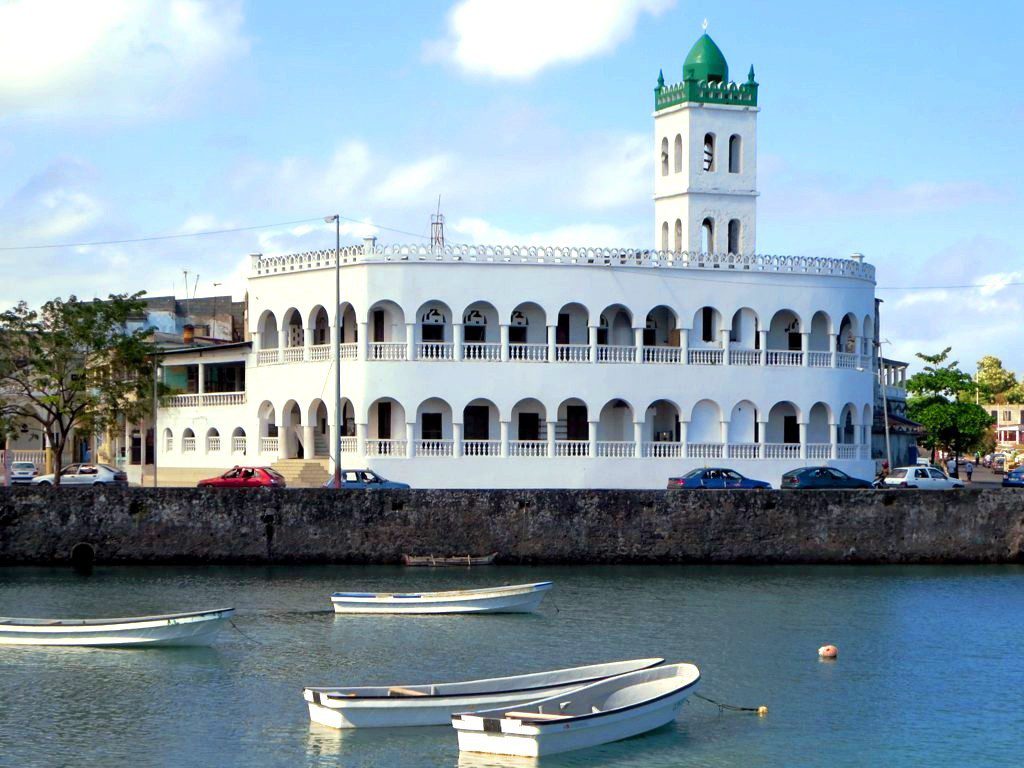 The Comoros, a volcanic archipelago off the East African coast, has several well-preserved sites, including a medina and a palace dating back hundreds of years.

But it is one of the places “most threatened” by sea level rise in Africa, Prof Clarke says.

In a plausible scenario of moderate-to-high global carbon emissions, “significant parts of the African coastal zone will be inundated by 2100”, according to the study.

“By 2050, Guinea, The Gambia, Nigeria, Togo, Benin, Congo, Tunisia, Tanzania and the Comoros will all be at significant threat of coastal erosion and sea-level rise.” 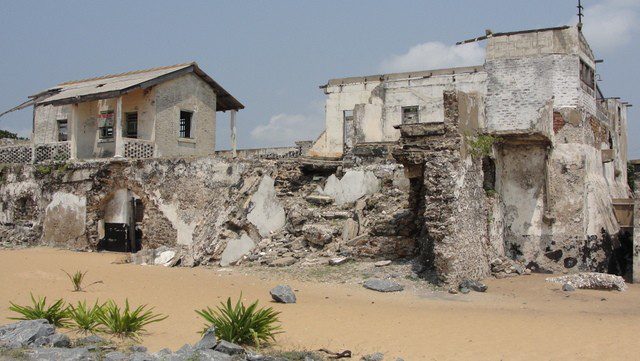 The coast of Ghana is dotted with fortified trading posts, founded between 1482 and 1786, that stretch 500km (310 miles) along the coast.

The castles and forts were built and occupied at different times by traders from Portugal, Spain, Denmark, Sweden, Holland, Germany and the UK.

That infrastructure played a role in the gold trade and, later, in the rise and fall of the slave trade between Africa and the Americas.

But the forts are located in areas that are highly vulnerable to the impact of storm surges and the rise in the sea level.

Prof Clarke says some examples of that architecture, such as Fort Prinzenstein in Keta, eastern Ghana, are being “eroded into the sea”.

Comparing current images of the fort with ones shot 50 years ago, it is possible to see the way that the structure has crumbled. 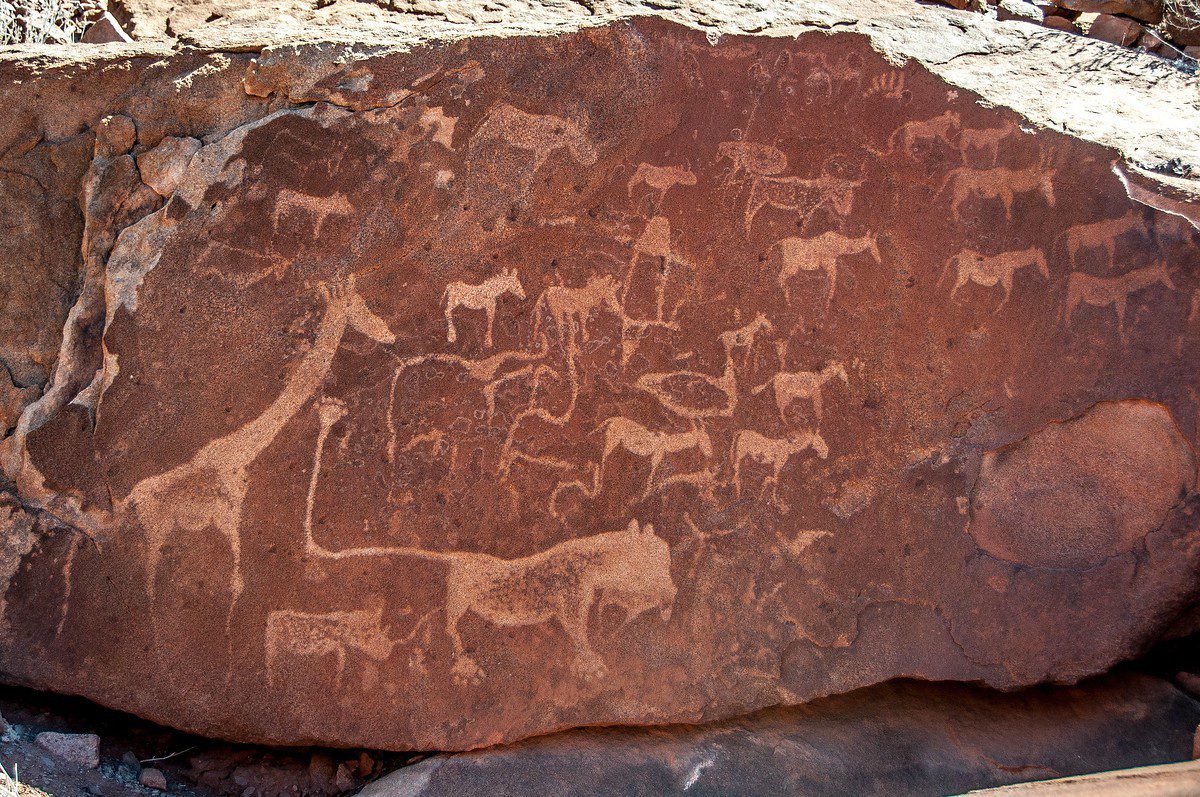 Climate change can increase humidity in relatively arid areas, and create the conditions for the proliferation of fungi and microbial life on rocks.

That is what is happening at sites such as Twyfelfontein in Namibia’s Kunene region, which has one of the largest concentrations of rock art in Africa.

Unesco describes it an “extensive and high-quality record of ritual practices relating to hunter-gatherer communities in this part of southern Africa over at least 2,000 years”.

But these could be lost. 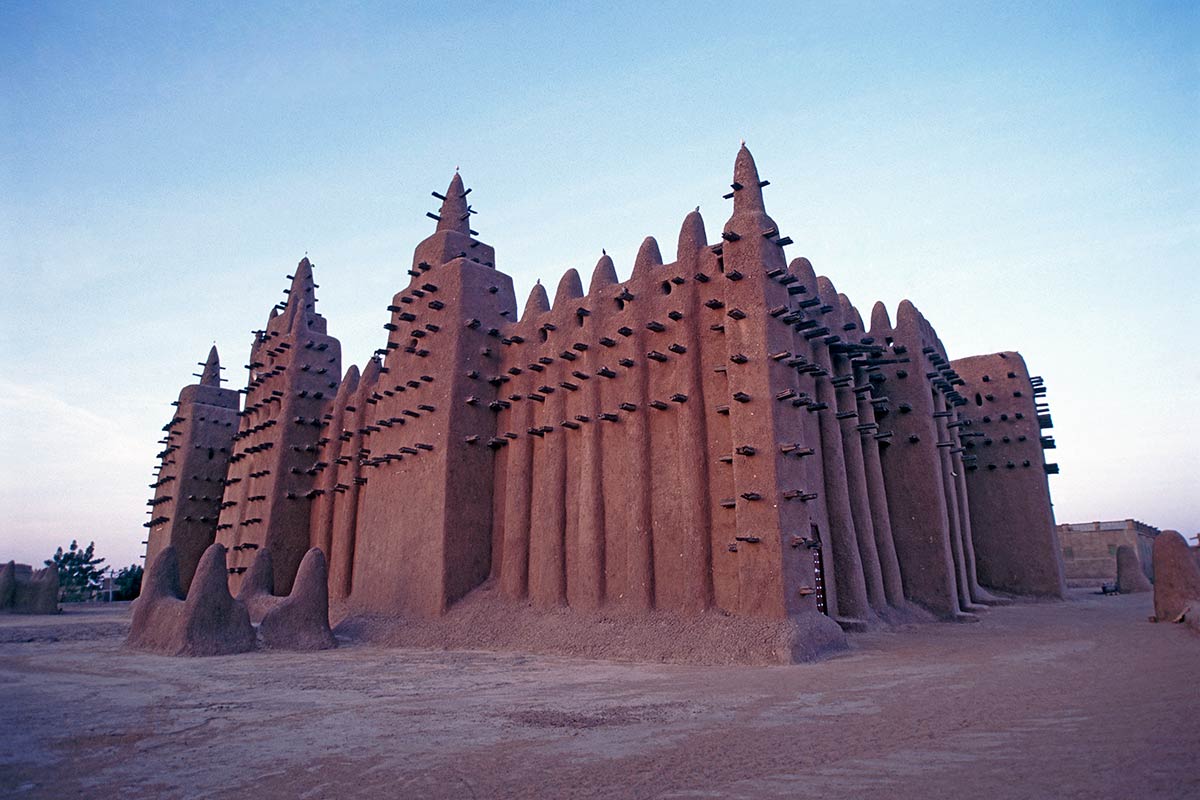 The 2,000 or so mud houses of Djenné form some of the most iconic images of Mali. Inhabited since 250 BC, Djenné was a market town and an important link in the trans-Saharan gold trade.

In the 15th and 16th Centuries, it was one of the centres for the propagation of Islam across West Africa.

But climate change has affected the availability of high-quality mud used by the original residents for those constructions.

Local people, who have also seen their income drop due to crop failures, have to rely on cheaper materials which is “radically changing the town’s appearance”, the study says.

Prof Clarke says that “climate change has the ability to be a threat multiplier. It has indirect impacts which are arguably more serious than the direct impact”.

Some countries are better placed to deal with the impact of climate change on their cultural heritage.

Egypt, for example, sits on a low-lying region at “severe risk of flooding in the coming decades” yet is well-equipped to deal with some of the challenges.

There are places like the self-declared republic of Somaliland which has some ancient cave drawings but needs more help in protecting them.

Archaeologically, some of the “most unbelievably wonderful sites” exist there, Prof Clarke says.

Her research aims to shed light on those sites, which are little known to the rest of the world, and she fears “will disappear and no-one will know”. 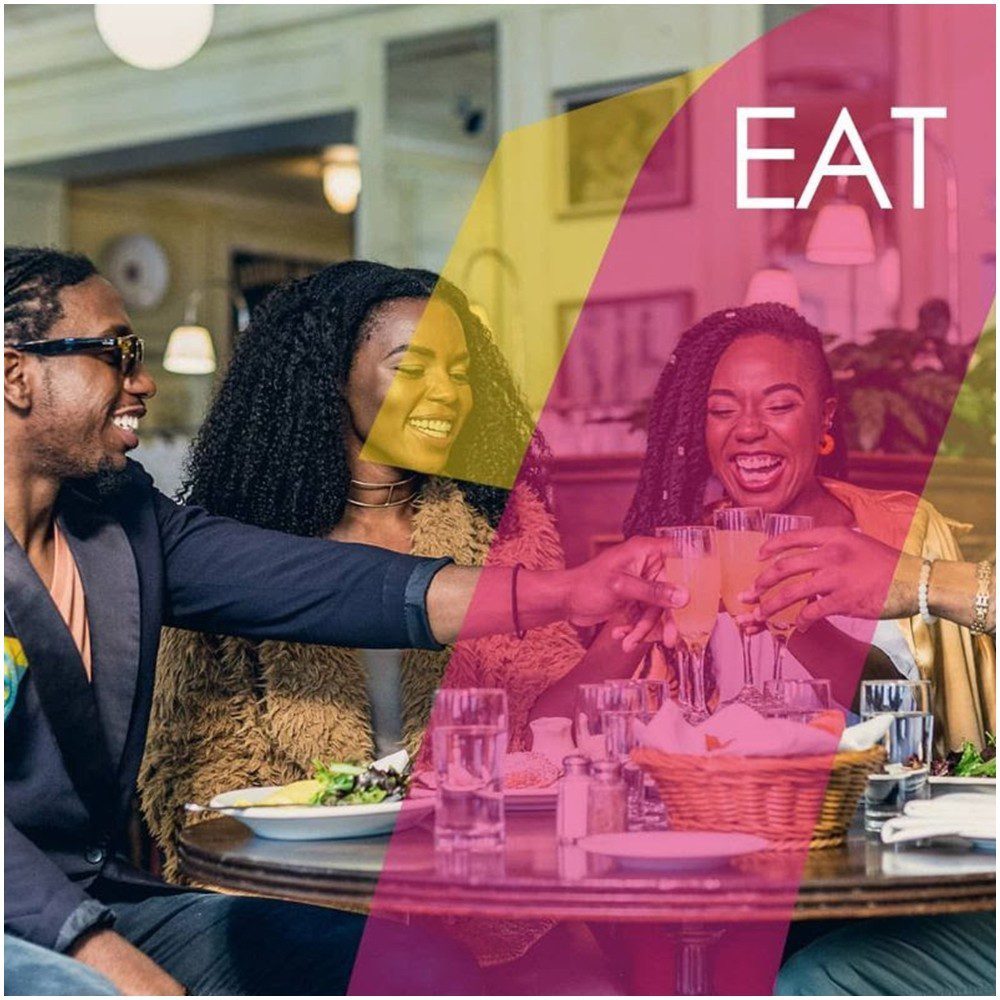 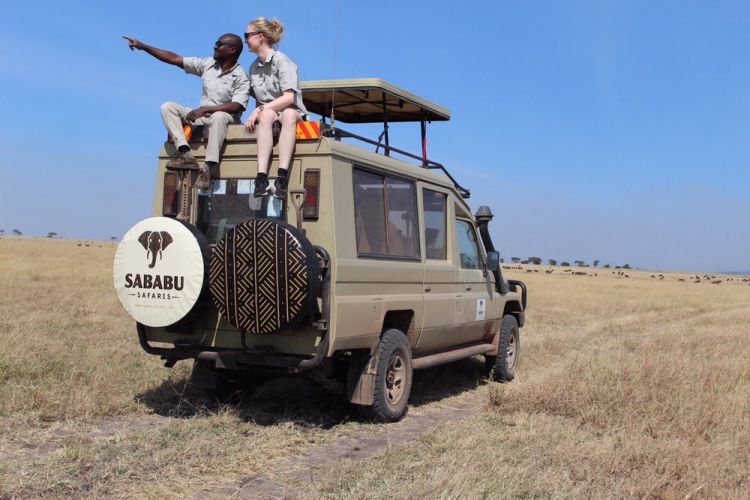 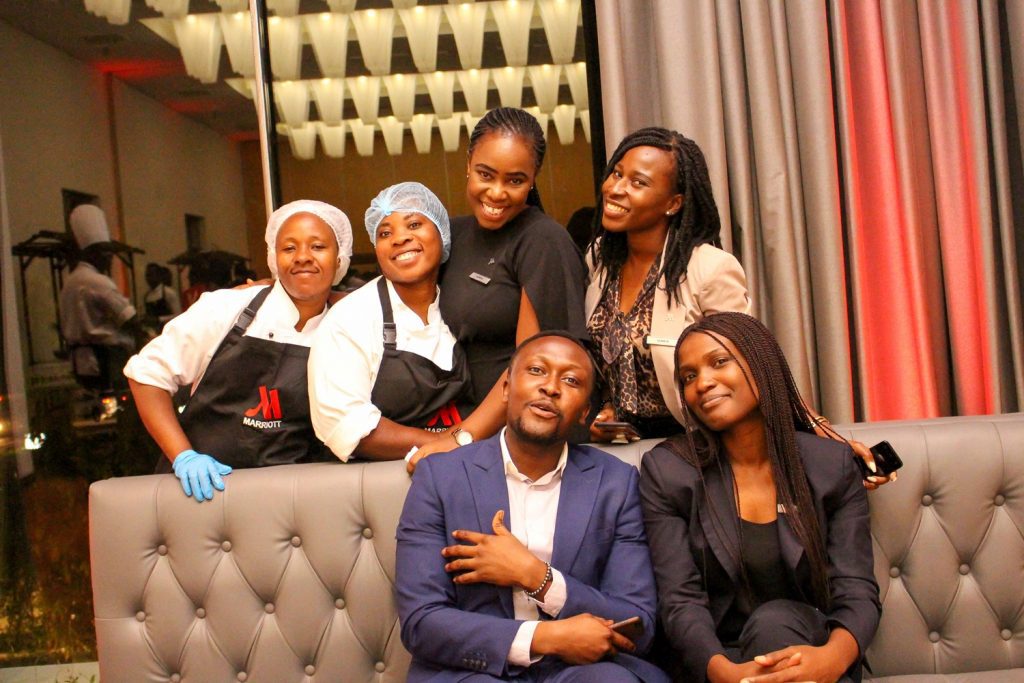 Accra Marriott Hotel To Go Dark For One Hour