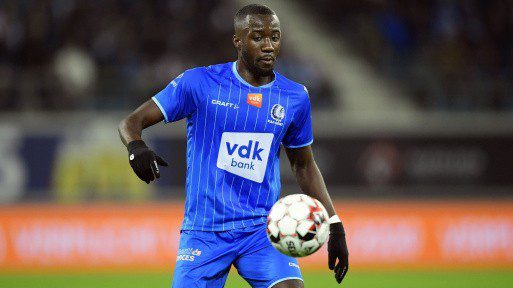 Owusu is an instrumental sportsman in De Buffalos team and has since performed to satisfaction after joining from French giants Olympique Lyon in a €1 million deal last summer.

According to Spanish news outlet Fichajes, the Belgian sports clubs KAA Gent is willing to accept an offer of €20 million for the marauding right-back.

Spanish powerhouse Sevilla has been heavily linked with Owusu for the past weeks, with the French-born guardsman emerging as the club’s number one transfer target in the ongoing window.

Owusu made 27 league appearances last season for Gent in the Belgian Pro League.

Ghana is also pursuing the former FC Sochaux man at the international stage.

Cultists to young girl's parents: We want is your daughter's virginity 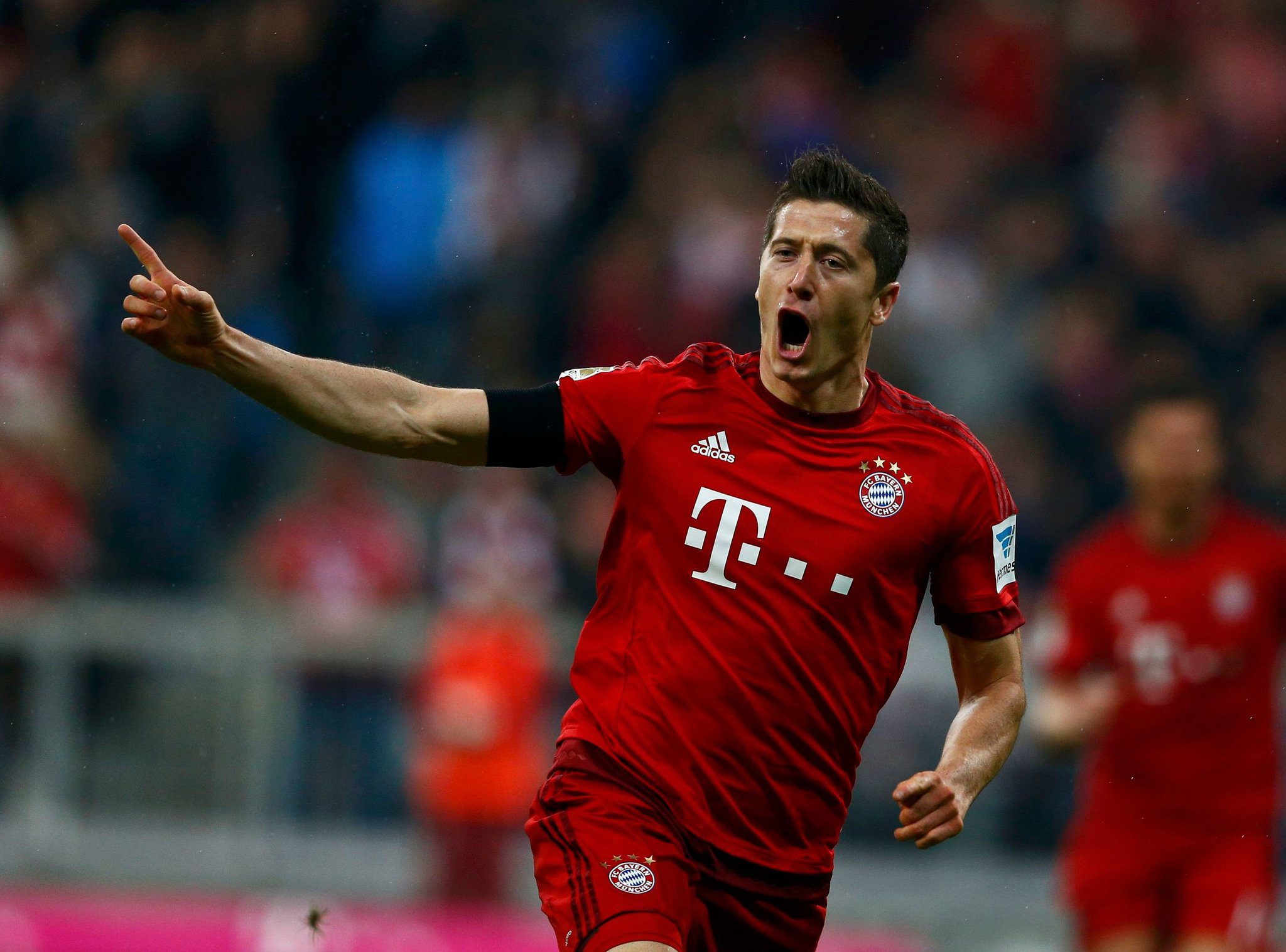