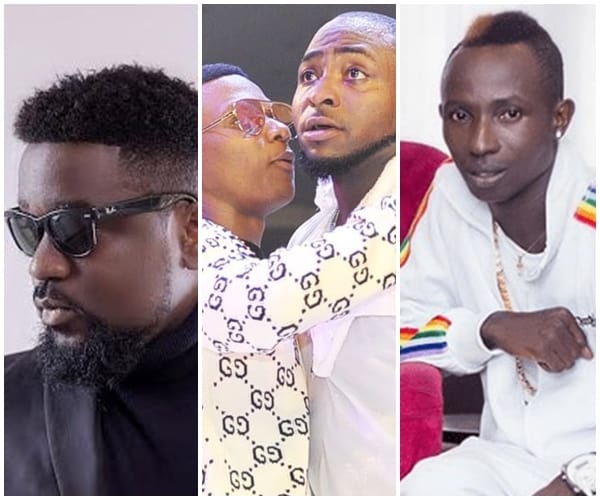 Glo Mobile is set to flag a major entertainment marathon project, ‘Glo Mega Music & Lafftafest’ shows, which will have some of Africa’s best music and comedy stars on parade every fortnight.

The shows, which will be held at the brand new Fantasy Dome, Trade Fair Centre, La, Accra, consist of five mega shows, including two all-music shows and another two all-comedy shows.

The fifth show will be a grand event; a combination of music and comedy for the special pleasure of subscribers.

The shows are scheduled to begin on Sunday, August 12. On the line up for the music shows are some of the best Ghanaian and international stars.

For the comedy shows, the audience will be serenaded by some of the best comedians Ghana and Africa have to offer. Among them are DKB, Foster Romanus, Basketmouth, Gordons, Bovi, Jacinta, Salvador, Khemical, Seyi Law, Dan D Humorous and Senator.

A statement from Glo indicated that the artistes have been carefully selected to give the people the very best of both music and comedy, and that now is the best time to present the show to subscribers as the company has completed the upgrading of its network to ensure seamless voice and data service delivery.

Glo Mobile will also provide enough opportunity for Ghanaians to relax and enjoy good comedy and excellent music entertainment from some of the best artistes that the current generation is blessed with.

“We have lined up some of Africa’s best exports to the world of music and the good people of Ghana are in for a delightful experience when this campaign takes off on Sunday, August 12, 2018, at the Fantasy Dome,” it added.

To get an invitation to any of the event, all a subscriber needs to do is to dial*5301# to opt in and use up a minimum GH¢20 for voice or GH¢30 for voice and data within 30 days before each event.

Any non-Glo customer can also attend by buying a Glo SIM, activating it and using up the required airtime within the stipulated period. Those who use up the airtime will receive an SMS from Glo inviting them to the show.