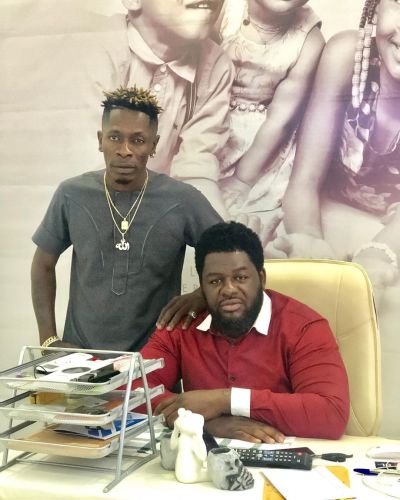 According to Lawrence Nana Asiamah Hanson ‘Bulldog’ the call to feature Shatta Wale on a song with Beyonce came from the Roc Nation-world star’s camp.

Bulldog in detailing the narrative revealed that Shatta Wale was not asked to tender in a song for consideration before asked to feature on Beyonce’s single titled ‘Already’ of “The Lion King: The Gift” Album.

“We did not submit any material when the call came. The call came through Fantasy Entertainment and Chris Konney telling us that Beyonce’s team want Shatta Wale on a song,” he said.

Bulldog also explained that Shatta Wale did not meet or talk to Beyonce in person because she delegated a team to handle the collaborations. The confirms Shatta Wale’s point where he stated that he has never met Beyonce but will soon meet her for the album tour when the time is due.

Bulldog has also admitted that the entire Shatta Movement Empire record label is excited to achieve such higher lev in their lead artiste’s life.

“Shatta Wale feature meant that the world music stars are listening to and monitoring Ghana music.”

Meanwhile, Shatta Wale known in real life as Charles Nii Armah Mensah has made comments following the big announcement that he was featured on a Beyonce album, Already off “The Lion King: The Gift” Album.

He has stated that his baby mama

s were all blind for leaving him while shading rapper Sarkodie for congratulating him. 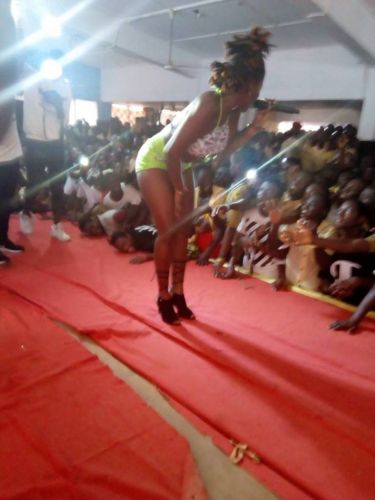 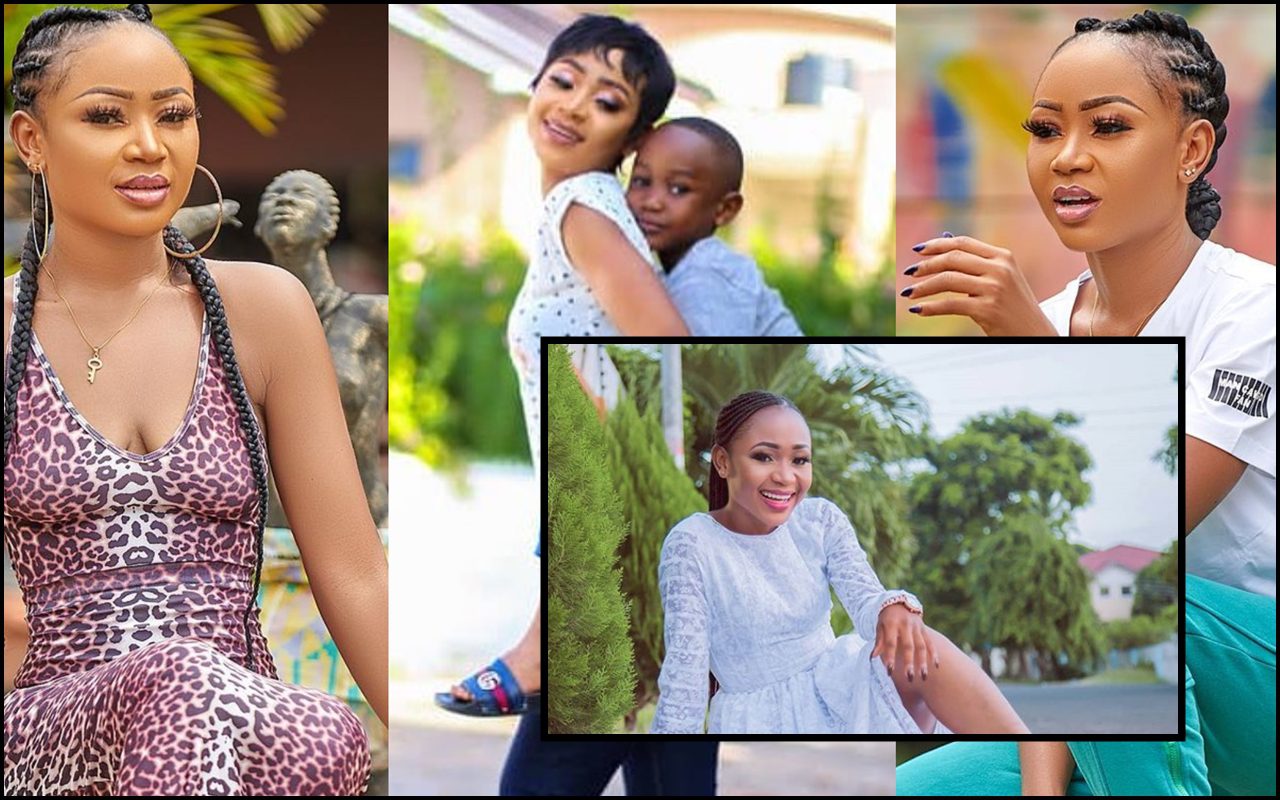