Though it is from the motion picture, the song is also the first single from the upcoming The Lion King: The Gift, a compilation album of songs inspired by the film, which Beyoncé is producing. The album revealed West African stars while giving credit to their talent.

Meanwhile, Beyoncé, who is currently promoting the Lion King across the pond attended the film’s London premiere on Sunday wearing an off-the-shoulder yellow gown with a long train.

The premiere attracted Meghan Markle and Prince Harry who also attended, arriving before Beyoncé, who was running behind and was late to her meeting with the royal couple. According to royal commentator Rebecca English, Beyoncé’s security detail rivaled that of the royals.

However, The Lion King cast shot can be broken down into two: On one side of Beyoncé is Donald Glover, Florence Kasumba, JD McCrary, Seth Rogen, Shahadi Wright Joseph, and Billy Eichner. On the other side of the singer/actress is goddess Alfre Woodard, Chiwetel Ejiofor, John Oliver, Keegan Michael Key, and Eric André. If there is indeed a multi-verse, as Bradley Cooper’s tethered Jake Gyllenhaal would like us to believe, Beyoncé is certainly at the center of all those universes, too.

So thank you for your important work, everyone featured in this photo (above) alongside Beyoncé! Blue Ivy will remember your service when rapture comes. But the real co-star of the picture is all that gray-blue crumbled-up fabric on the floor. What’s going on there? Seriously! Check out the premiere photos from London below.

Sarkodie congratulated me out of jealousy; I don't need it - Shatta Wale 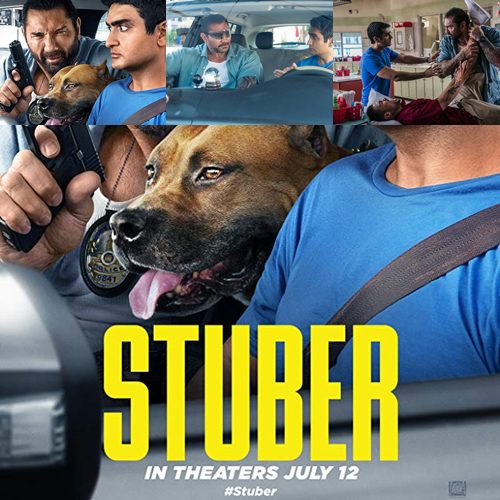