Movies have always been a good medium to throw the spotlight on societal issues and over the years, they have helped find solutions to some problems.Now, a new movie is hoping to draw attention to one of the most talked about issues around the world, Female Genital Mutilation (FGM), and it hopes to help refocus attention on the practice.

The movie, titled WUMAN, is produced by US-based filmmaker, Prince Joshua Kofi Morrison. According to him, the purpose of this film is to create global awareness about cruel and inhumane treatment of women especially FGM in developing countries.

In an Interview, Prince Morrison, who has been in the movie business for about a decade and has produced movies like Love City, People’s Dilemma and Dream Nappers under his Success Star Productions, said the story, which also focuses on sex trafficking is dear to his heart and will go all out to create public awareness.

“The issues of FGM and sex trafficking have been on the agenda of the UN, world leaders, WHO and other world organizations. Yet, it continues to elude many leaders, both national and international. This film will help to compel attention, rekindle concerns, and express the need for international re-focus,” he said.

WUMAN stars some notable names in Ghana and Nigeria like Zack Orji, Patience Ozorkwor, Adjetey Annang and among others.

Prince Morrison also weighed in on why the Ghanaian movie industry is no longer as vibrant as it used to be citing lack of good content and lack of support from government as the major factors.

According to him, Ghanaian filmmakers can penetrate the international movie scene and make good money if their story lines are original and the picture quality is top notch.

He stressed that the movie industry can rise again if government paid a little more attention to it. 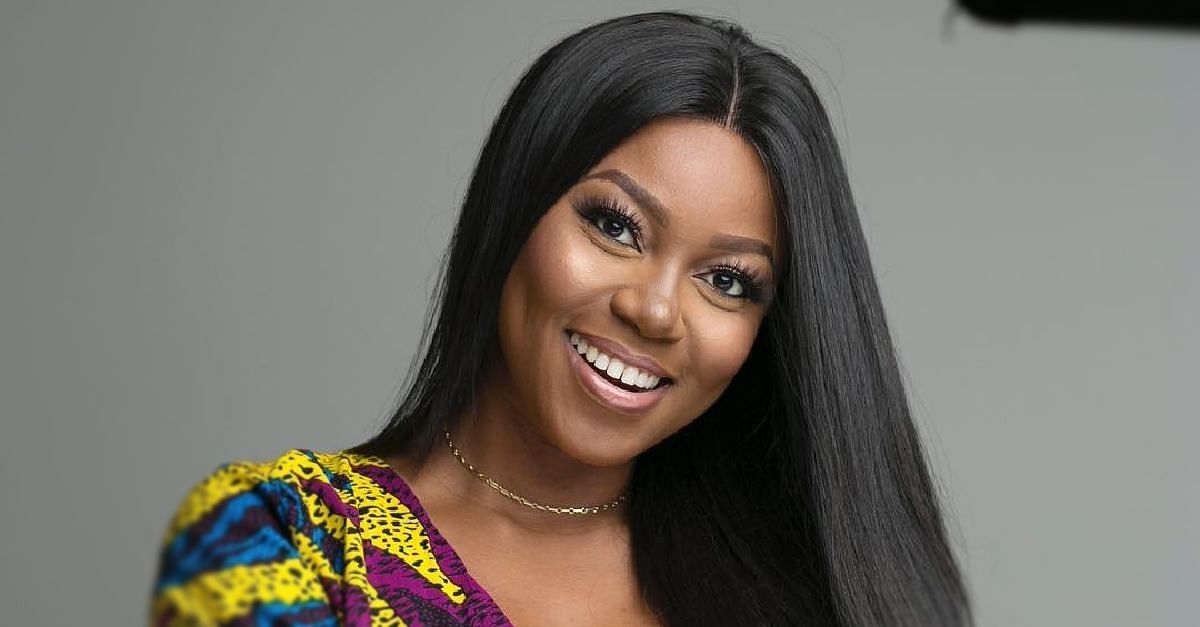 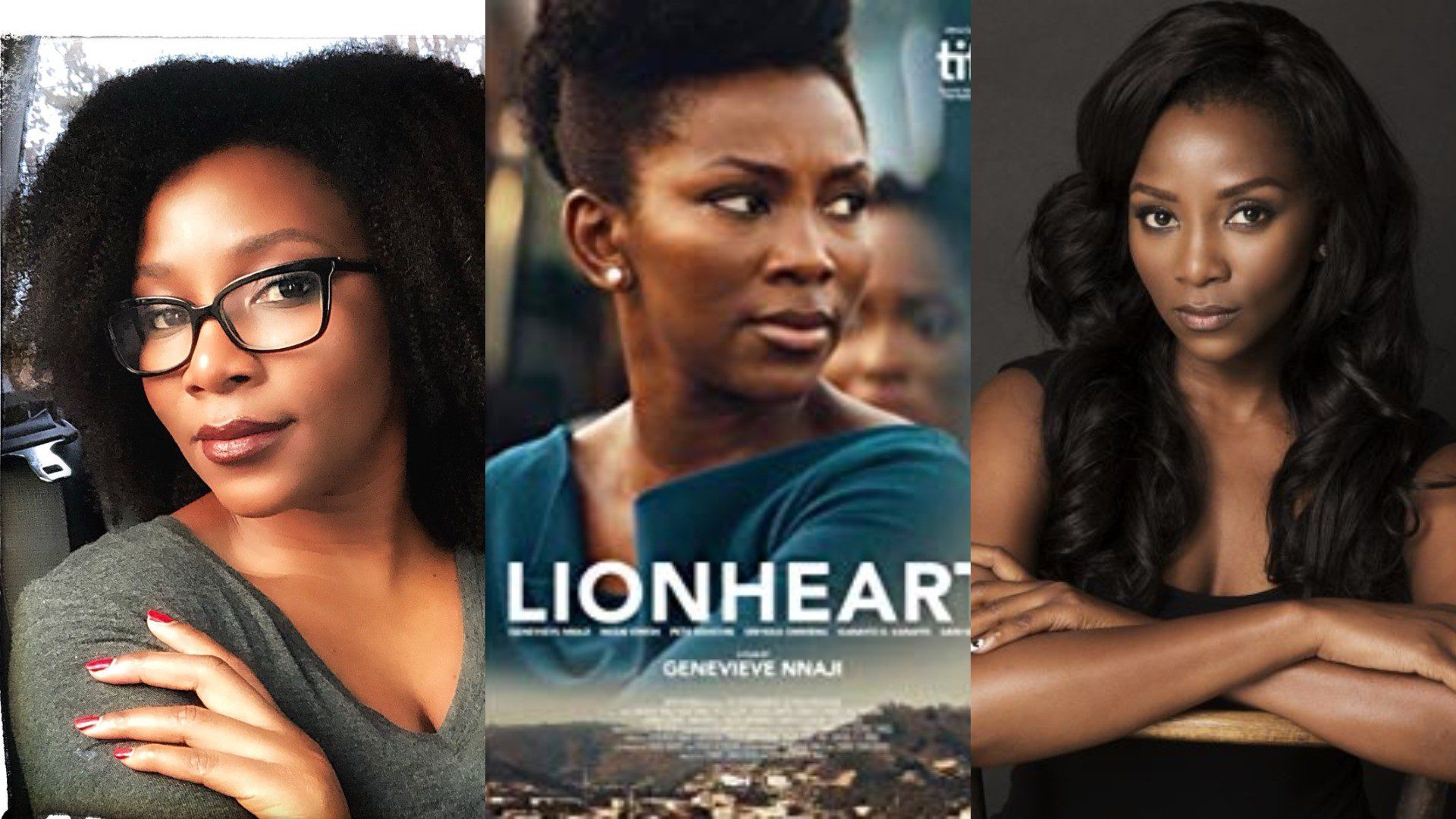