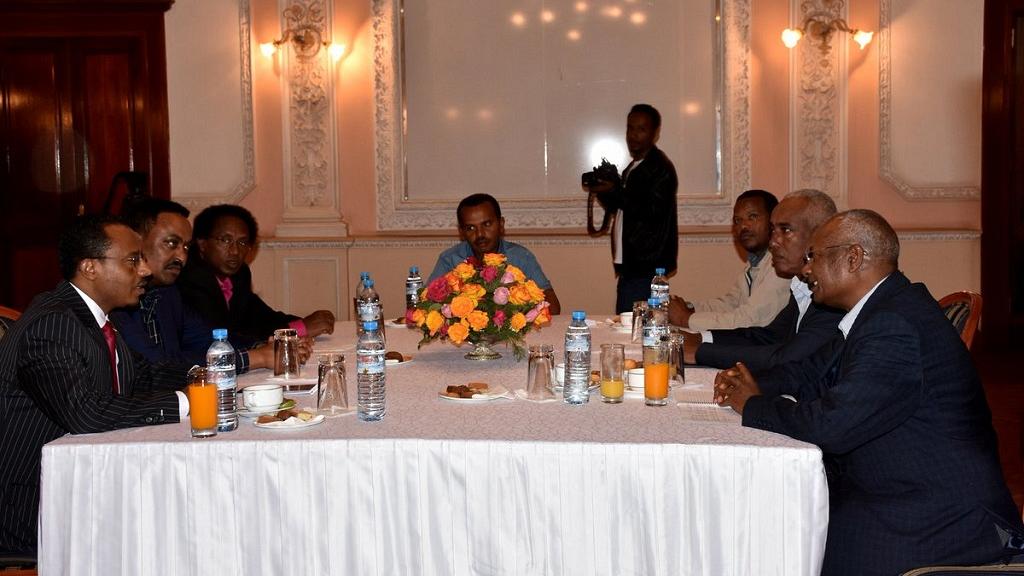 The Ethiopian government has agreed a reconciliation agreement with the Oromo Liberation Front (OLF), an ex-terror group that operated in the Oromia region of the country.

The delegation met with OLF leader Dawud Ibsa who had been operating in neighbouring Eritrea. The Asmara meeting according to Eritrean Information Minister agreed to an immediate cessation of hostilities.

The terms of the agreement according to the Eritrean Minister are as follows:

The OLF till now was one of the foreign-based armed opposition groups that had not accepted an overture by Prime Minister Abiy Ahmed to return to pursue peaceful struggle in the country.

The Front has for years been fighting for self-determination of the Oromo region – Oromos, PM Abiys ethnic group, are the majority ethnic group in the East African country.

Wide and ceaseless anti-government protests in the country was largely championed by the Oromos. At a point the protests were tagged as ‘Oromo protests.’ Political watchers admit it was crucial to political reforms that have since changed the country’s democratic field.

'I'm struggling to be a good mom' - Serena Williams 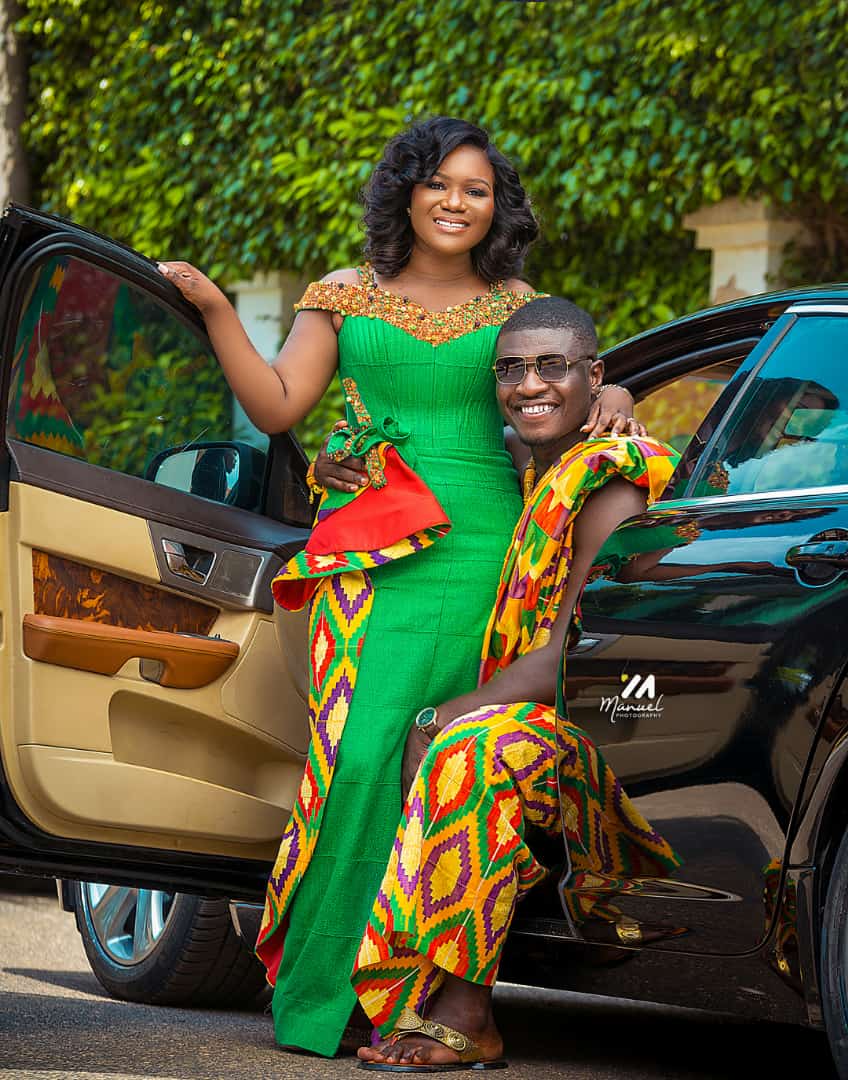 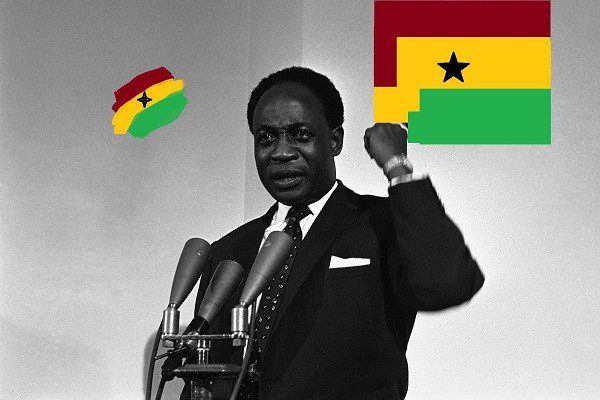