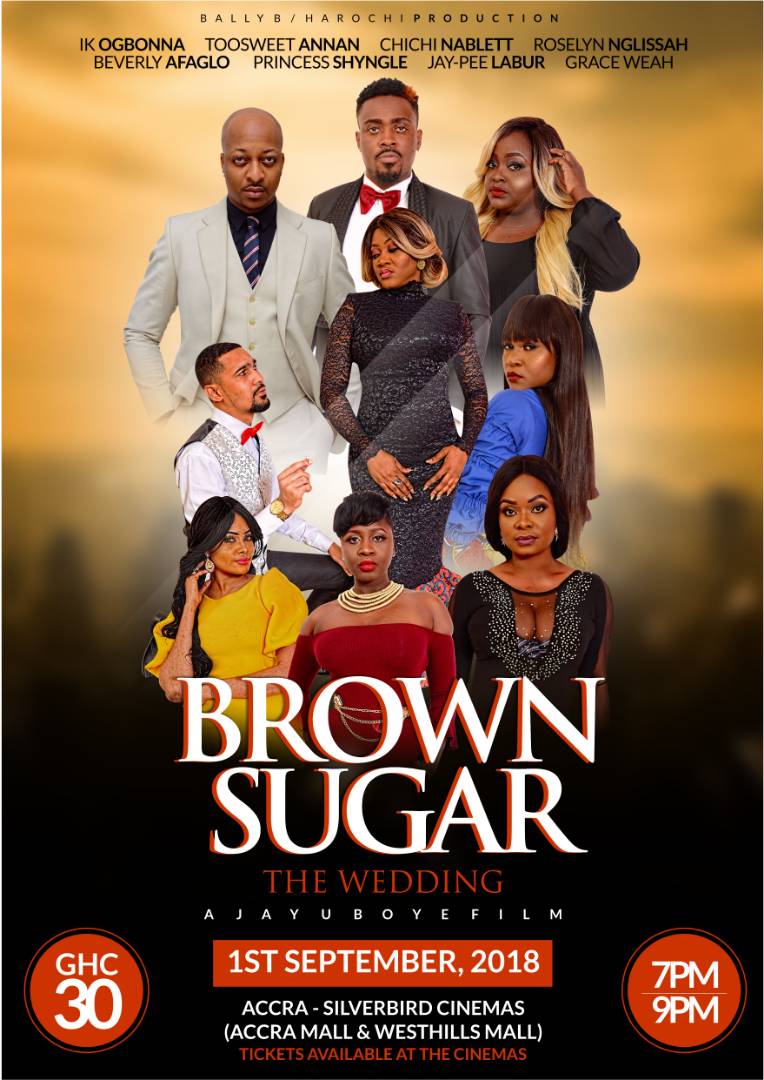 ‘Brown Sugar‘ (The Wedding) as the Ghana based producer titles the movie from a Bally B & Harochi Production, the aspiring film will premiere on Saturday, September 1, 2018, at the Silverbird Cinemas – Accra Mall and West Hills Mall.

While the tension is still mounting, the other characters are also victims of circumstances facing the reality of infidelity. Watch trailer below. 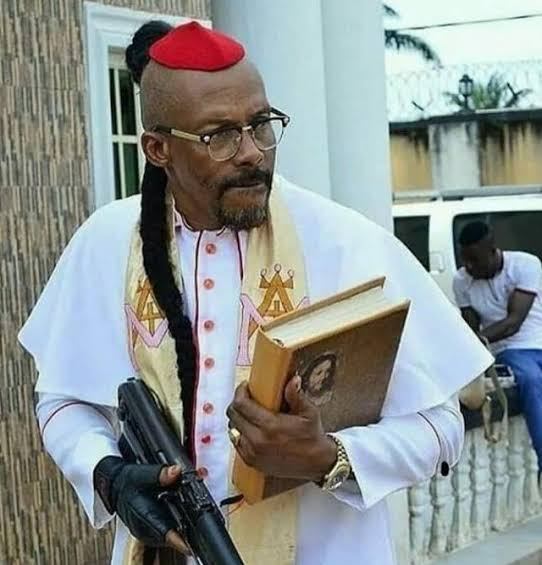