Band breakups can devastate fans who are loyal followers of the music and the artists but not all breakups are permanent. Some are forever.

Many of our favorite bands have been in the spotlight for decades and remain together in between clashes, brief breakups or a hiatus to take time off from one another.

The latest to join the breakup squad is Kyei, a singer, producer and a multi-instrumentalist who majors with the guitar.

Kyei leaves Dark Suburb, rebrands as an afro singer and instrumentalist. Until his departure, his identity was unknown.

Born Ebenezer Kyei Mensah, he started the Afroharmony band as a music director, composer, arranger and a guitarist before handing it over to help set up Dark Suburb, a 6-member group consisting of a lead singer, guitarist, bassist, drummer, keyboardist and chief priest in 2015.

The Vodafone Ghana Music Award Unsung acts Dark Suburb over the years since their existence in 2015 has proven why they are tagged Ghana’s first Alternative Rock Band.

Although the group is not as famous as it was in their earlier days, the group was popularly known as the “skeletons” a description by the BBC.

Dark Suburb was also hailed as “the Ghanaian Rock group causing a stir in Accra.” In 2017, the group of scary things bagged nomination for the Album of the Year with their debut album at AFRIMA.

The dormancy of the group may lead the other skeletons to unmask soon and follow Kyei’s path of going solo.

Kyei, a guitarist and producer of Dark Suburb was the master mind behind all the songs produced on Dark Suburb’s AFRIMMA Nominated Album titled “The Start Looks Like The End” which featured the likes of Edem, Wiyaala, E.L and Black Snake Mona from the United States.

The song titled “Gimme One Night” was produced by himself under the YNF Records and it’s set to be released soon.

Africa Communications Week 2019 slated for 22nd May in Accra 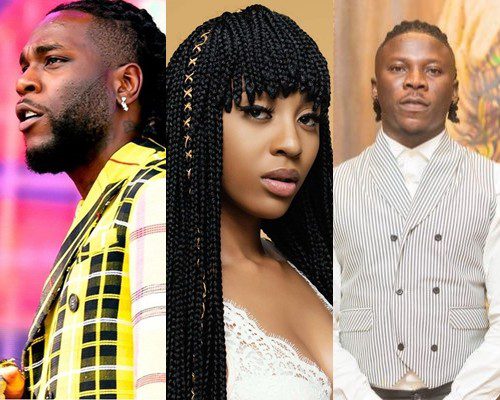 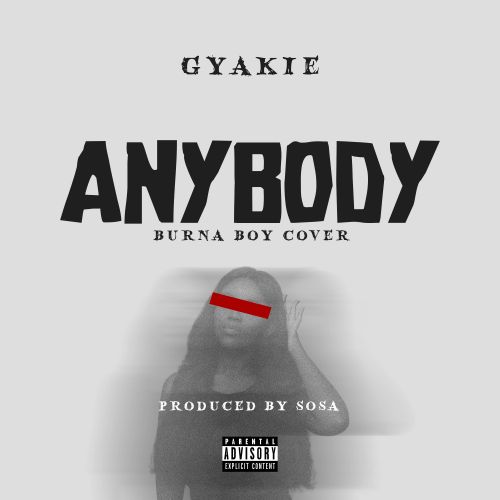