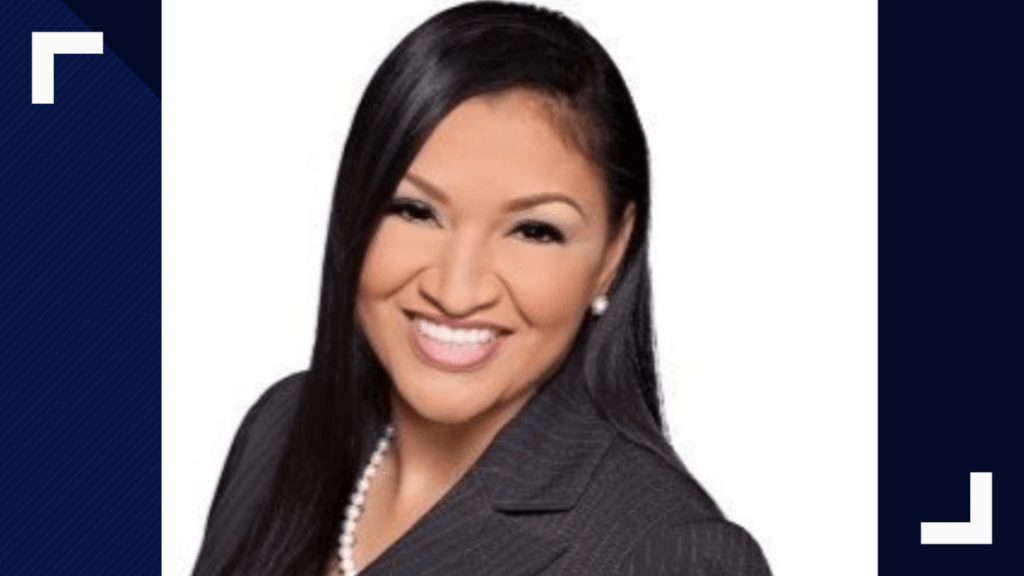 The wife of Ghanaian actor Chris Attoh has been shot dead while leaving her office in Maryland in the United States of America.

She was shot in the head by the gunman on Friday evening around 5pm and was pronounced dead when police arrived at the scene of the crime.

Bettie Jenifer, according to the report left the office in the 6300 block of Ivy Lane and was walking to her car when a man armed with a handgun approached her.

NBC’s Jackie Benson‘s tweet on Saturday morning confirmed last Friday night’s incident where a man shot a woman in a parking lot and then fled in a vehicle.

The woman, identified as 44-year-old Bettie Jenifer of Bowie, had left the office and was walking to her car when a man armed with a handgun approached her, the Greenbelt Police Department has also said.

When she tried to run away, the man followed her and fired off multiple rounds, with at least one shot striking her. He then fled in a vehicle.

Officers responded about 5:10 p.m. and found the woman suffering from a gunshot wound. She was declared dead at the scene.

Greenbelt Police described the man as black and having a thin build with black hair. He was wearing dark clothing and may have been in a blue car.

Chris Attoh and Bettie Jenifer married at a ceremony in Accra October 2018. This was shortly after divorcing his first wife, Nigerian actor DamiloIa Adegbite, with whom he has a son. Bettie was still battling a divorce at the time of her death.

Last week, Chris Attoh sparked speculation on social media after he deleted all of Bettie’s pictures from his social media pages. It was alleged that they had broken up but the two were yet to publicly confirmed or denied the speculations.

Africa Communications Week 2019 slated for 22nd May in Accra