Real Madrid has announced on Tuesday the departure of their star Cristiano Ronaldo to Juventus Turin. 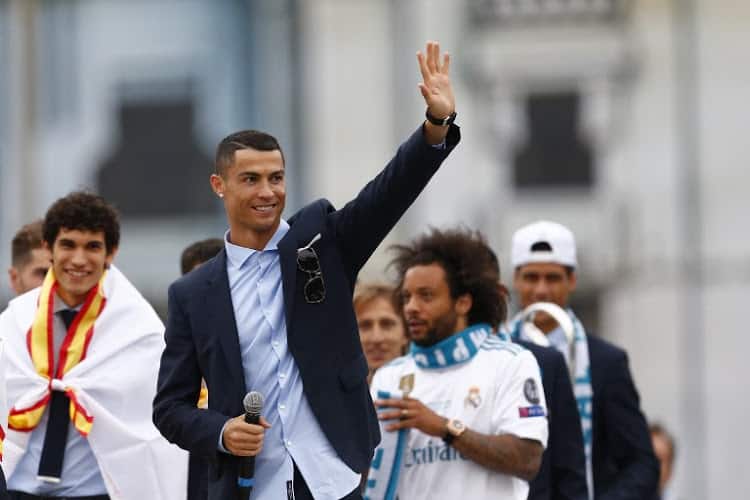 The five-times world player of the year Cristiano Ronaldo has signed for Italian champions Juventus from Real Madrid, the La Liga club said in a statement on Tuesday.

Ronaldo, who joined Real from Manchester United in 2008 for a then world record 80 million pounds ($106.27 million), is the Spanish club’s all-time top scorer with 451 goals in all competitions and won two La Liga titles and four Champions League trophies with them.

“Real Madrid announces that, in accordance with the will and request expressed by the player Cristiano Ronaldo, the club has given its consent to his transfer to Juventus,” read part of the club statement.

Ronaldo also confirmed the move, saying the years spent at Real Madrid ‘were probably the happiest of my life’.

I think the time has come to open a new stage in my life and that’s why I asked the club to accept my transfer.

The Portuguese star also asked the Madrid faithful to ‘understand him’.

“I thought a lot” and “I think the time has come to open a new stage in my life and that’s why I asked the club to accept my transfer,” CR7 said in a letter published by the club.

In its statement, Real Madrid said they wanted to “thank a player who has shown that he is the best in the world and who has marked one of the most brilliant periods in the history of our club and world football”.

Real has not given any details on the financial terms of this transfer.

The Portugal international scored two goals against Juventus in Real’s 4-1 win in the 2017 Champions League final and earlier this season struck a jaw-dropping bicycle kick against the Italians in a 3-0 win in a quarter-final first-leg game in Turin which prompted Juve supporters to give him a standing ovation.

The Portuguese, 33, converted a stoppage-time penalty in the second leg to knock the Italians out 4-3 on aggregate. 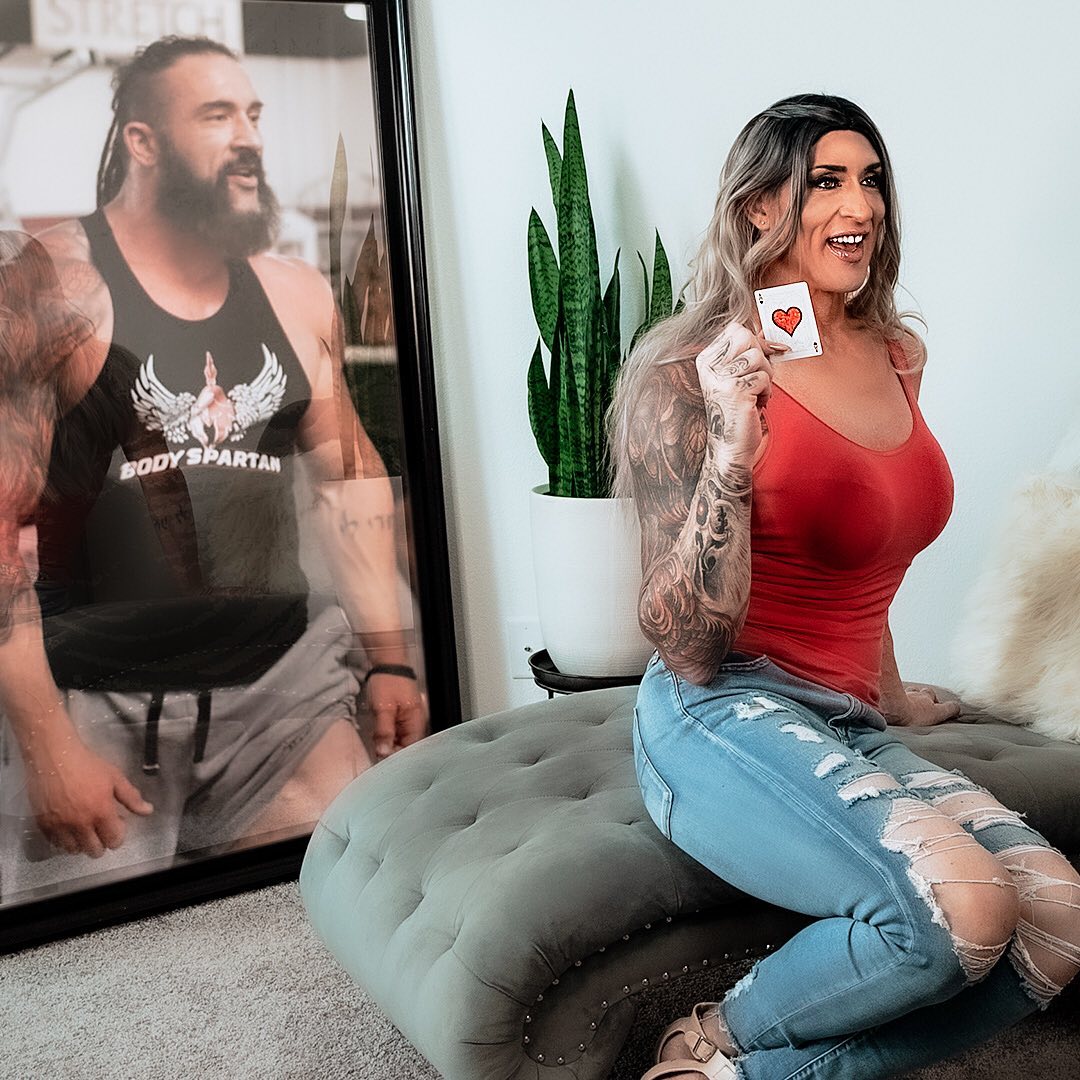 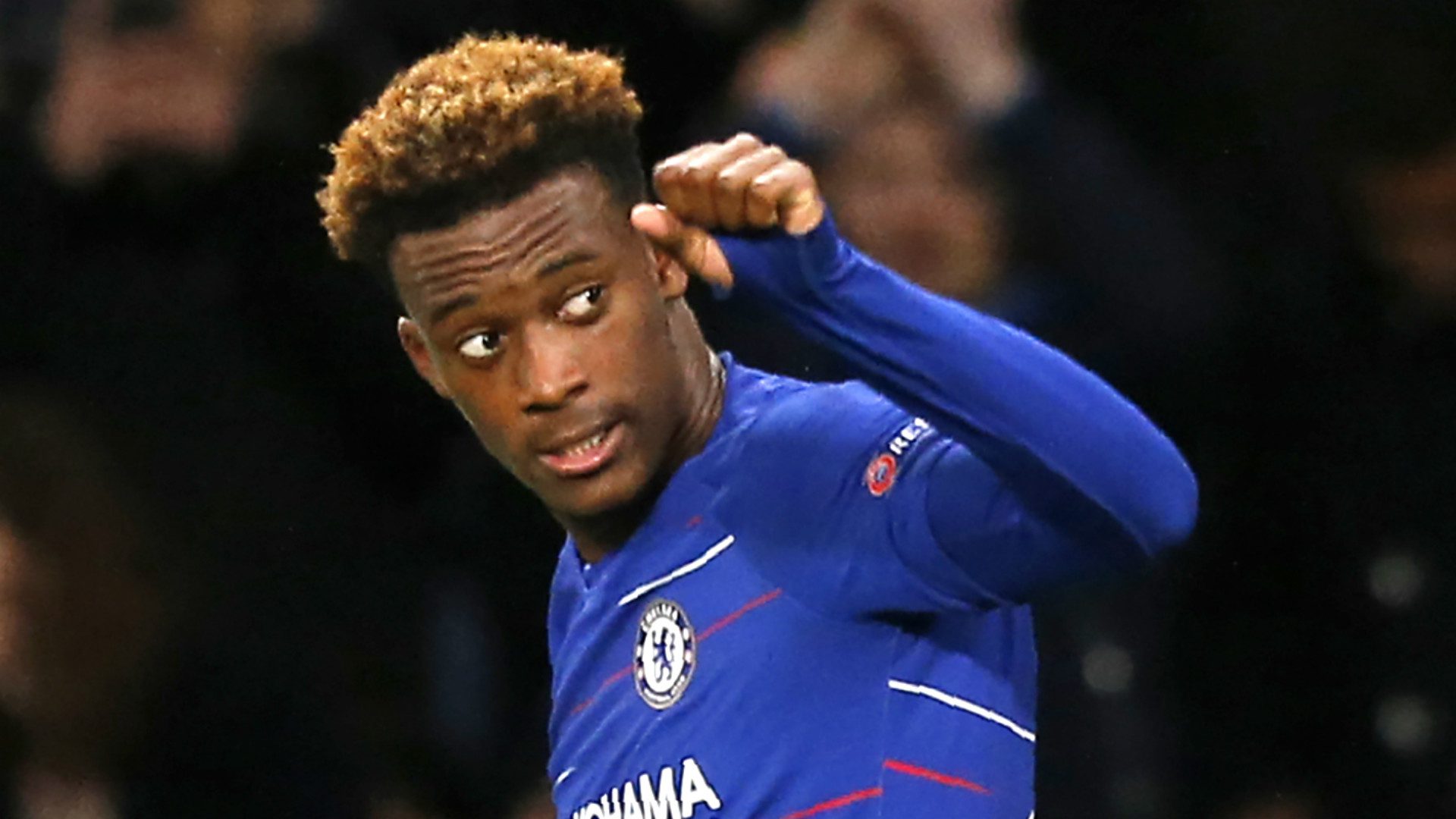