Malians are due to vote on July 29 in a presidential election that many hope will chart a way out of six years of political unrest and jihadist violence. 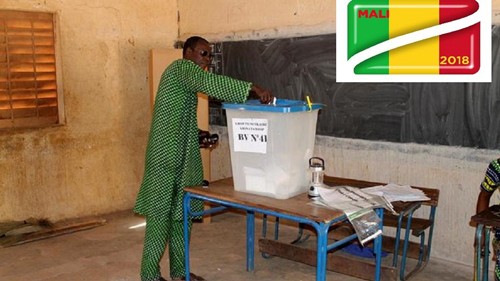 Mali has been in turmoil since Tuareg rebels and loosely allied jihadists seized its desert north in 2012, prompting French forces to intervene to push them back the following year.

Those groups have since regained a foothold in the north and centre, using the sparsely-populated Sahel as a launchpad for attacks across the region.

Mali’s incumbent president Ibrahima Boubacar Keita, who took office in 2013, and opposition frontrunner Soumaila Cisse are expected to be the two main candidates in the July 29 polls out of a field of 24 hopefuls.

73-year-old Keita announced on 28th May that he would seek a second term in the upcoming elections.

“I present myself as a candidate in the presidential election of July 29,” Keita said on state TV. “I ask you to trust in me again.”

France sent thousands of troops in January 2013 to drive out the militants from the northern cities of Timbuktu, Kidal and Gao.

A UN peacekeeping mission took over from the French and African troops on 1 July, helping to secure the 2013 poll that Keita won with a landslide victory (77%) over Cisse.

The President of Mali is elected by absolute majority vote using the two-round system to serve a 5-year term.

On 4th July, the Constitutional Court validated 24 candidates to run in the July 29 presidential race. Six applications were rejected.

Campaigns officially kicked off on Saturday July 7, with election posters going up in various parts of the capital Bamako but an AFP journalist said there was little excitement at the moment.

The three weeks campaign is likely to be dominated by a disenfranchised youthful population, the raging islamist insurgency in the north and inter-ethnic clashes between Tuaregs and Fulanis that have left several people displaced.

According to a U.N. report, the violence has spawned a humanitarian emergency with 4.3 million people expected to be food insecure between June and October and almost 1 million in need of emergency food assistance.

In the past one month, several attacks have been launched on civilliansd and military installations, notably the Al-Qaeda-linked Support Group for Islam and Muslims attack on the Malian headquarters of an international anti-terror task force, the G5 Sahel.

The G5 is a taskforce of soldiers from Mali, Niger, Burkina Faso, Chad and Mauritania created last year to root out jihadist violence in West Africa’s semi-arid Sahel region.

More than 30,000 security and defence officers have been mobilised, according to the interior ministry, to “secure candidates on the ground and voting operations”, amid fears of possible jihadist attacks.

The opposition has expressed fears government could use the declining security situation to close pollling stations in opposition strongholds.

“It’s our right for all of us to ensure that the elections are transparent,” said Mohamed Bathily, one of more than two dozen presidential candidates in the race. “(Keita’s party) put into the (electoral) law the conditions for fraud.”

On 3rd July, election organisers agreed to end a two-week strike over working conditions. The strike was ended after government offered to increase a salary raise, according to Ousmane Christian Diarra, secretary-general of the National Syndicate of Civil Administrators.

Growth has hovered around 5 percent, owing to strong cotton and gold output, but population growth at over 3 percent has eaten into those gains. Corruption remains endemic, and Mali ranks 175 on the U.N. Human Development Index, only 12 up from the bottom.

More than 80 election observers from the European Union will be present for the polls, the EU Election Observation Mission in Mali said in a statement this week. 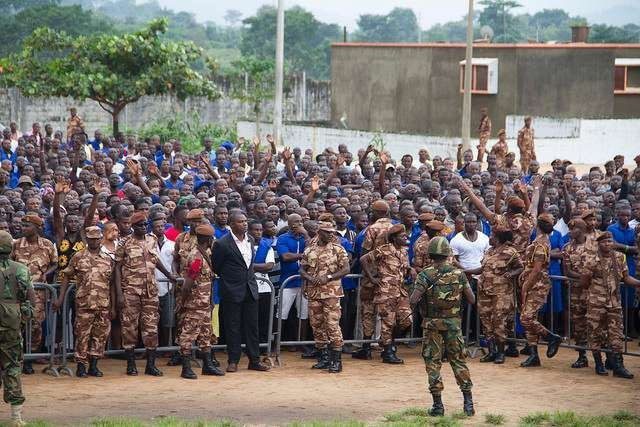 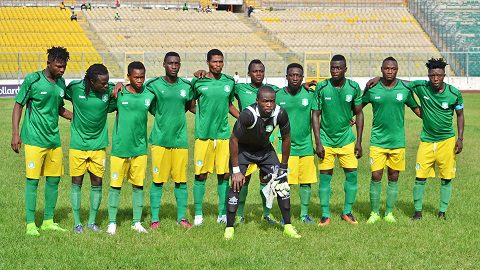