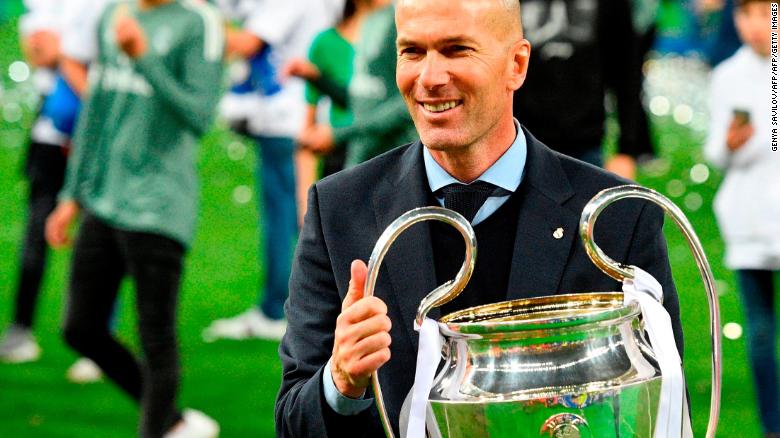 Zidane has announced he is stepping down as Real Madrid coach less than a week after he guided the club to a third consecutive Champions League title.

The 45-year-old Frenchman told a media conference in Madrid, called just 90 minutes in advance, that he has “taken the decision not to continue next year.”
Zidane took over as the club’s coach in January 2016 following the departure of Rafael Benitez.
In the ensuing two-and-a-half years, Zidane won a staggering nine trophies and lost just 16 times in his 149 games in charge.
“It was not an easy decision but this is the right moment for everyone,” he said. “It might seem strange, but it had to be done for the good of everyone, the players, the club, and myself.
“This team must keep winning, and it needs a change after three years, another voice, another method of working.” 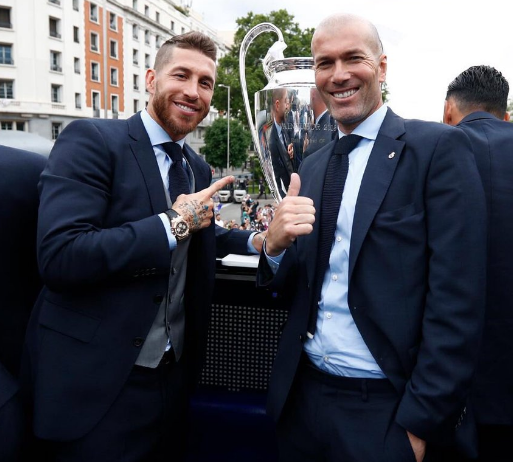 Zidane averaged roughly one trophy every 16 games while in charge, including one La Liga title, one Spanish Super Cup, two Club World Cups and two UEFA Super Cups.
Real Madrid President Florentino Perez was sat beside Zidane during the press conference and admitted he was “not prepared for the news.”
“This was a totally unexpected decision, Zidane informed me of his choice yesterday,” Perez said. “I want to thank Zizou for his dedication, passion and affection.
“He is an example for all. I hope this is not a goodbye and I want him to return someday.’
“I wanted him to stay forever and I wanted to convince him to stay. But I know it was his final decision.” 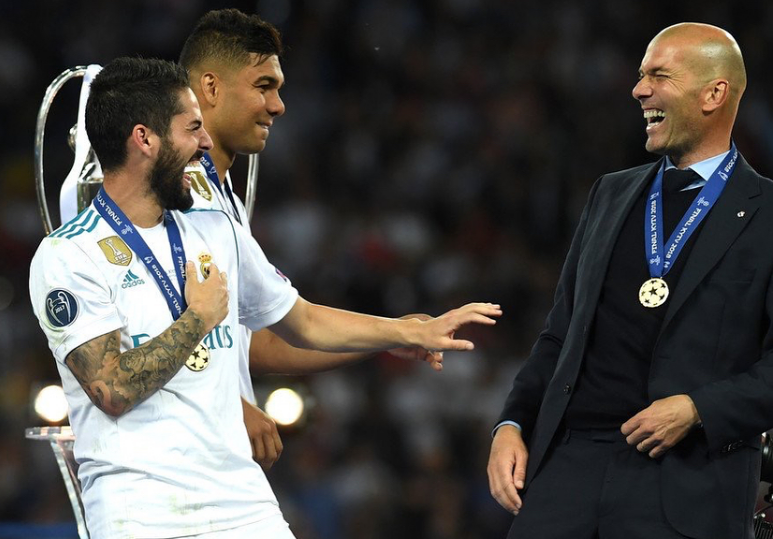 ‘I love this club’

Zidane played for Real Madrid between 2001-2006, winning La Liga and the Champions League.
He was Carlo Ancelotti’s assistant coach for Real Madrid’s 2014 Champions League win and went on to manage Real Madrid Castilla — the club’s B team — later that year, before being appointed as manager of the first team.
“I love this club and the president who gave me the chance to play for this club and manage the club of my dreams,” he said. “But everything changes and that is why I have taken the decision to leave.”
Zidane revealed he had already informed the squad of his decision and had a lengthy conversation with Sergio Ramos, who he described as “a great captain and leader.”
The former World Cup winner said he is “not going to get involved” with the selection of his successor and, despite admitting he is not “tired” of coaching, is not looking to manage another team immediately. 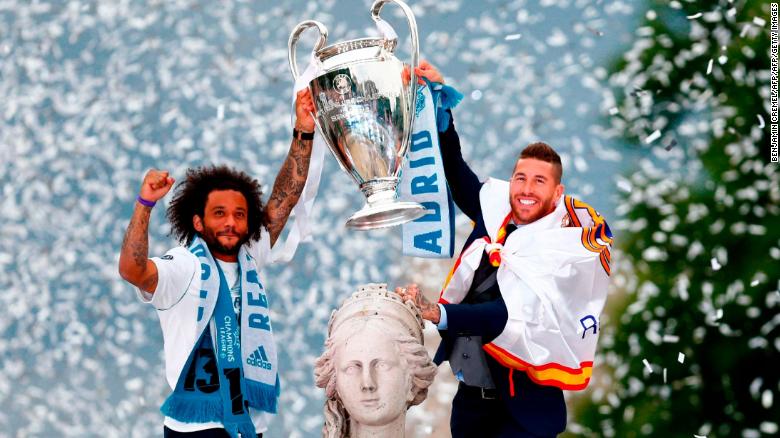 Tributes began to pour in almost immediately, with club captain Ramos one of the first to pay his thanks to the departing coach.
“As a player and coach you decided to say goodbye at the top,” posted defender Ramos in tribute. “Thank you for two and a half incredible years. Your legacy will never be erased, one of the most successful chapters in the history of our beloved Real Madrid.”
[yotuwp type=”videos” id=”xw5RXOYvfa8″ ]
Related Articles
Tags
Real Madrid sport Zinedine Zidane 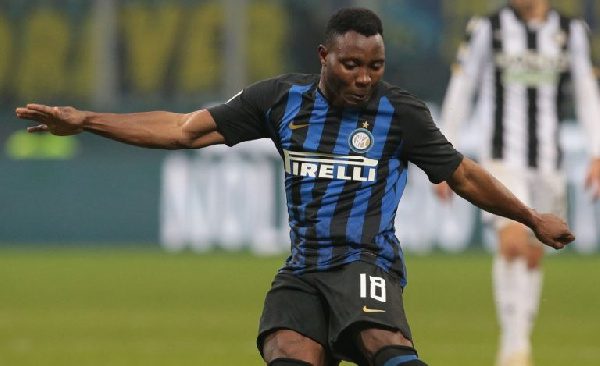