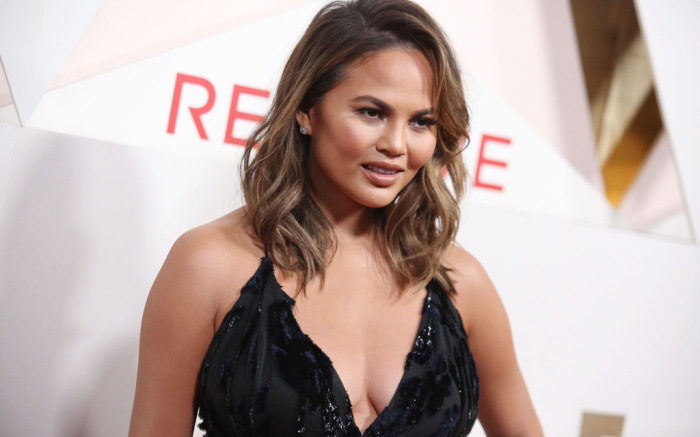 She must have liked it though because she followed up with a delicious display of biscuits and bisque: “Bad bitches make bisque!!!!!!!”

Cardi B’s ‘Invasion Of Privacy’ features Migos and 21 Savage among her collaborators. It also includes, ‘Bodak Yellow’, her breakout single from 2017 along with ‘Get Up 10’ and ‘Bickenhead’.

Meanwhile, on April 9, Bronx rapper will be appearing as a musical guest on NBC’s The Tonight Show with Jimmy Fallon.

She is booked to be the first ever co-host on the show. NBC said that the co-hosting event is the first in the show’s 64-year history.

Cardi B will be also be appearing on SNL this weekend which will be hosted by Black Panther star Chadwick Boseman. Both Migos and Cardi B will also be performing at Wireless Festival from July 6-8.