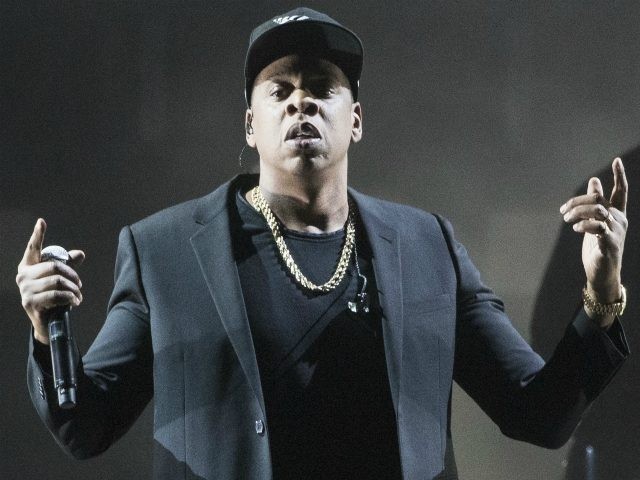 American Rapper Jay-Z in an interview with David Letterman has told the former late-night host that the election of Donald Trump is a “great thing” because it’s “bringing out an ugly side of America that we wanted to believe was gone.”

He sat down with David Letterman for his Netflix series My Next Guest Needs No Introduction where he said: “I’ll be honest with you,” Letterman began, “I’m beginning to lose confidence in the Trump administration.”

After some nervous laughter, Jay-Z replied, “I think it’s actually a great thing.”

“I think that what he’s forcing people to do is have conversations and [forcing] people to band together and work together,” said Jay-Z, who headlined a concert for Hillary Clinton’s presidential campaign. “You can’t really address something that’s not revealed. He’s bringing out an ugly side of America that we wanted to believe was gone, and it’s still here. We still gotta deal with it.”

“Is he a racist? Is he not a racist?” Letterman said of President Trump. “I’m telling you, If you’re having a debate over whether a guy is a racist, chances are that guy’s a racist.”

Trump and Jay-Z had a war of words earlier this year, that ended with the president taking to Twitter and writing, “Somebody please inform Jay-Z that because of my policies, Black Unemployment has just been reported to be at the LOWEST RATE EVER RECORDED!”