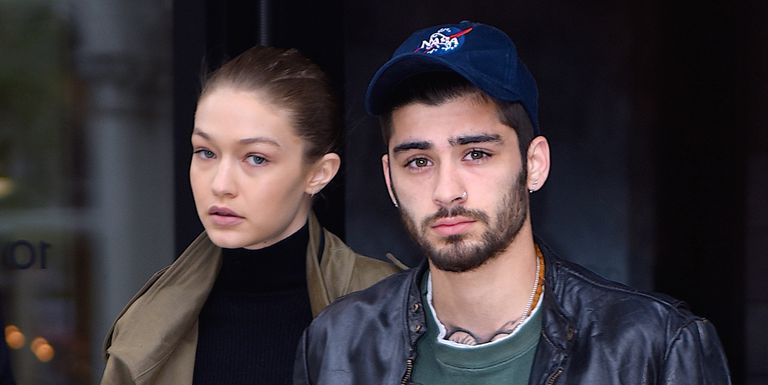 Former  “One Direction’ star Zayn Malik has wiped his entire Instagram page of photos depriving his 27.7 million followers of not only photos of himself but of all the one he took with former girlfriend Gigi.

Zayn is either in a really good place and ready for a fresh start without his new ex-girlfriend Gigi Hadid, or things have taken a bad turn.

He may have taken a page from his good friend Taylor Swift pre-Reputation release and just deleted every single photo on his Instagram page. Spring cleaning or a clear sign his second album is imminently dropping? Time will tell us all.

Malik did not offer up an explanation yet for why he deleted everything, but the fact that he kept his IG account active may be a hint that he’s preparing to make some big announcement.

Since the breakup last month, Malik has gotten some new tattoos, and also just cut his hair and dyed it green.  Gigi, however, has gotten back to work like business as usual.

‘Trump Is Bringing Out An Ugly Side Of America' - Jay-Z 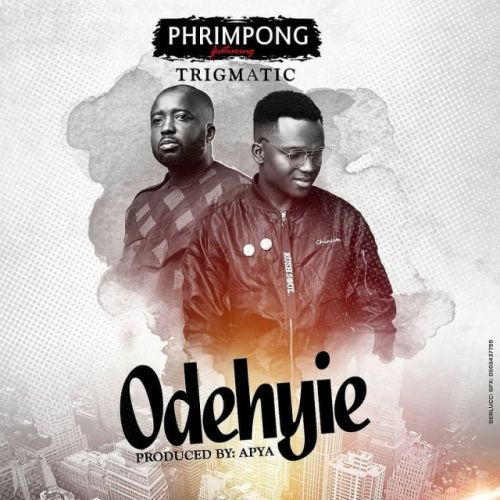