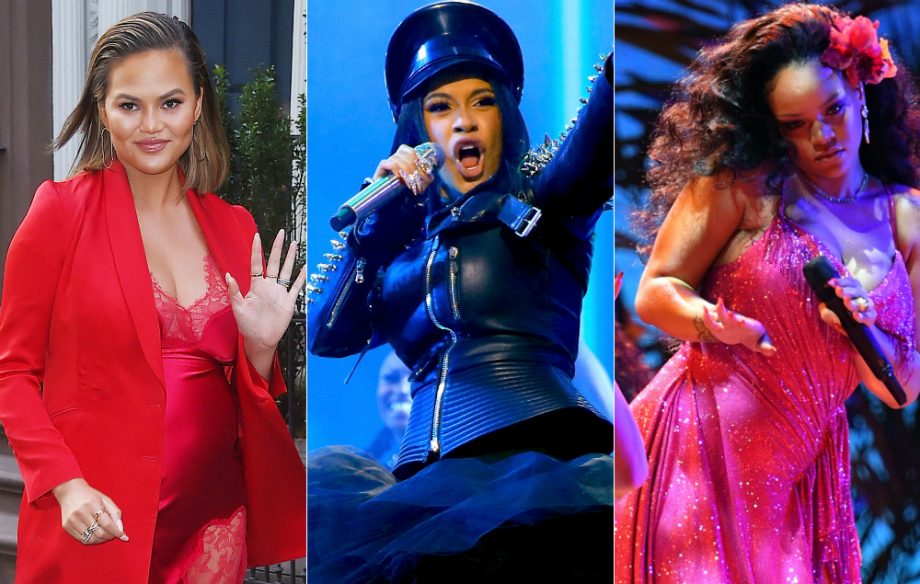 Cardi B has become one of music’s biggest stars in just the 10 months since “Bodak Yellow” dropped (and she was already famous thanks to her run on VH1’s “Love & Hip-Hop: New York”). With more than just hot songs, she has a hurricane-force personality and turns herself up every time a camera points in her direction. The ambitious, x-rated brash, brazen rapper delivers it all with a proud, Rosie Perez-level New York accent.

On the new album, Cardi B gives fans the unfiltered story of her life, checking in at 13 tracks, the recent Quality Control management signee’s first-ever LP is loaded with bangers.

Of course, anyone paying attention to Bardi mania already knows of “Bodak Yellow,” the fierce, speaker-thumping anthem that kicked Nicki Minaj of charts to propelled her to nearly an instant superstar status.

If you paid attention just bit longer, you’ve also heard”Bartier Cardi,” her 21 Savage-assisted single that recently earned platinum status. Cardi B’s Spanish trap track “I Like It” featuring J Balvin and Bad Bunny uses the beat of the throwback salsa hit “I Like It Like That,” which is sure to be big in the clubs this summer according to music promoters who spoke to netbuzzafrica.com

While Invasion of Privacy has already earned Billboard’s album of the week, singles on the album are simply fire! Check the tracklist and “She Bad” audio below.

5 Ghanaian meals that may be going extinct 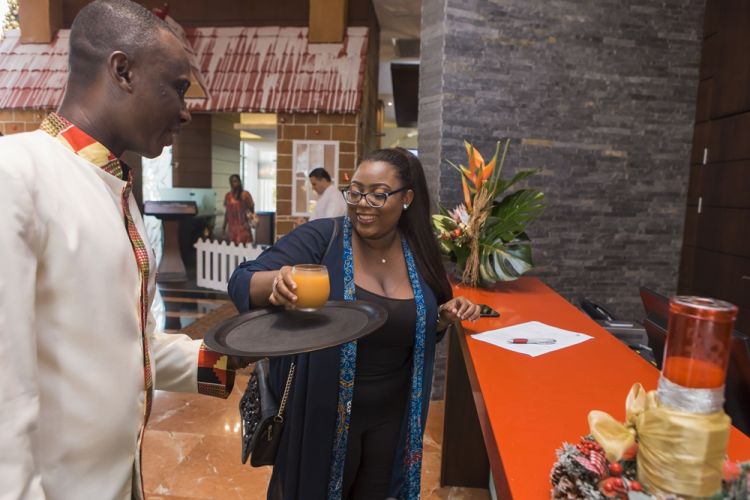 “I’ve been pampered like a Princess this Christmas” – AJ Sarpong 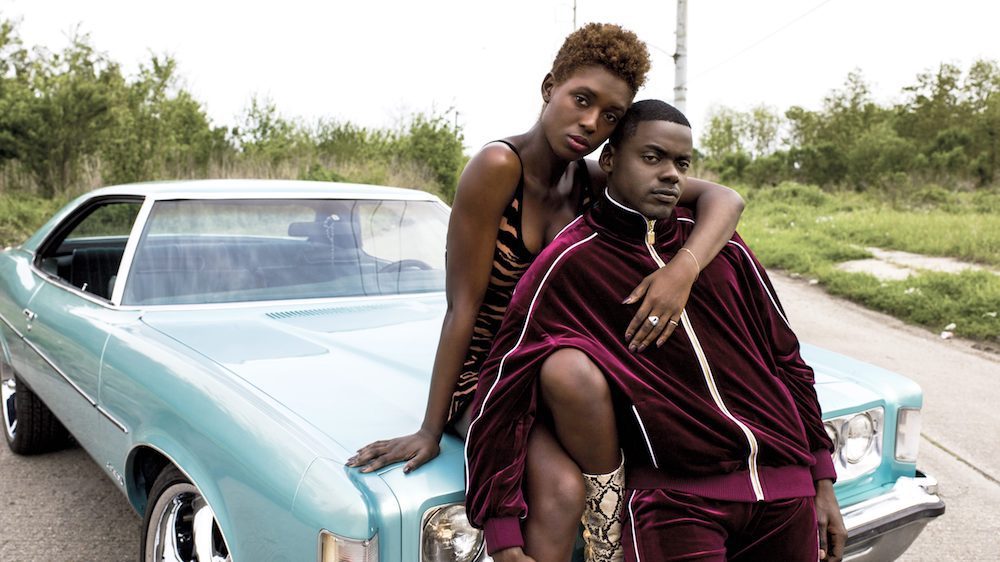