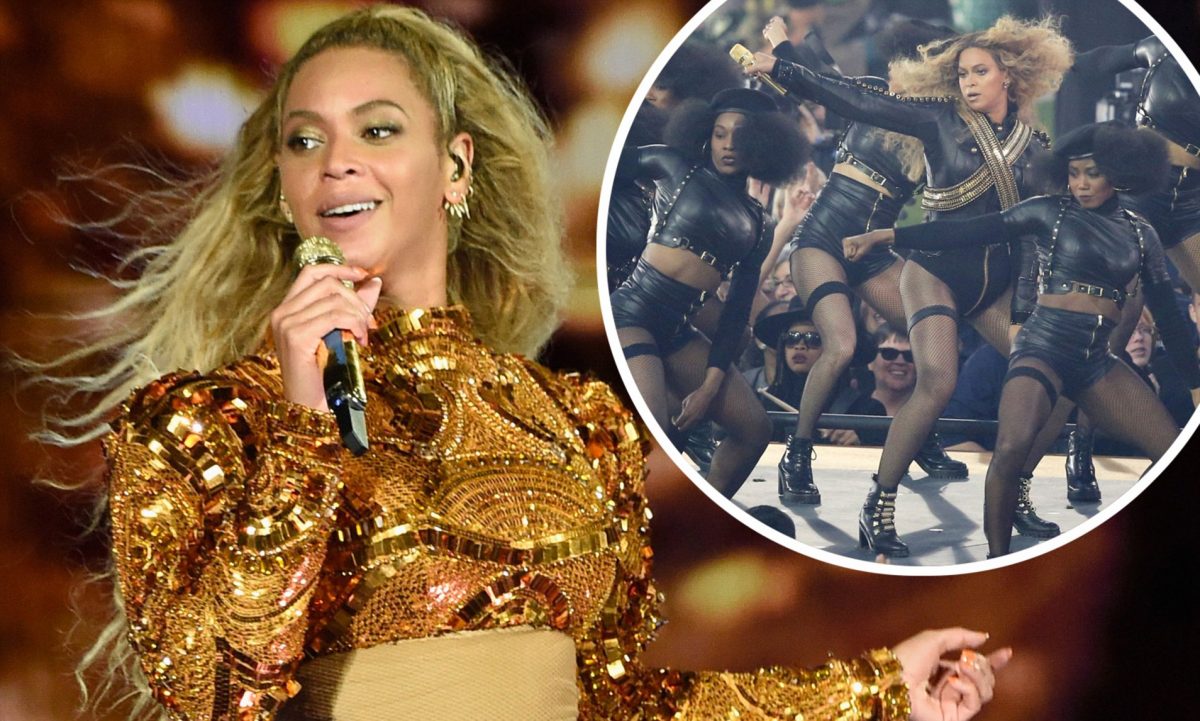 Queen Bee is keeping it 100 for Coachella as she ups her dancer count from around a dozen to 100 ahead of the desert festival, according to TMZ.

Insiders say that ‘Yoncé decided to raise the number this week, and that she is getting in “Formation” at a larger studio to accommodate her army of dancers. The troupe has reportedly signed nondisclosure agreements.

Aside from 100 dancers, Beyoncé’s Coachella set will also have other show-stopping elements. Fans can expect lights, visuals, and more, according to the report.

As if the hive wasn’t already buzzing loud enough with anticipation for Beyoncé’s Coachella performance next weekend! The preparations are so secret that even the Lemonade singer’s record company is being kept in the dark.

Earlier in the week, it was reported that she had been preparing for the big night by putting in 11-hour rehearsal days after booking exclusive access to a “high-profile L.A. studio,” guarded by a seven-member security team.

Beyoncé was scheduled to headline last year’s 2017 edition of the festival but passed the slot to Lady Gaga after announcing her second pregnancy.

‘Trump Is Bringing Out An Ugly Side Of America' - Jay-Z

I need a new deal to reunite with Praye – Choirmaster