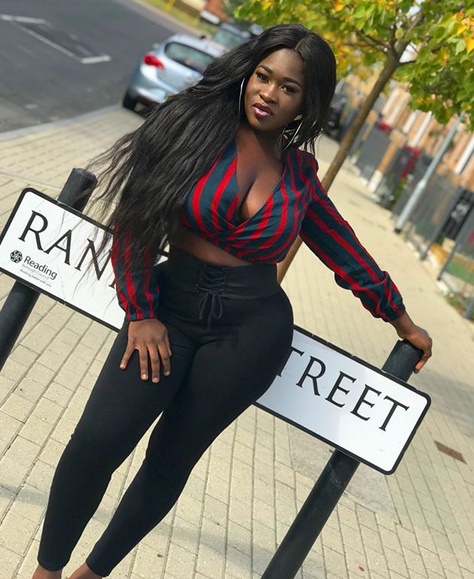 Ghanaian singer Sista Afia has revealed her intentions to release her maiden album.

The singer with trending song “Slay Queen” will on December 1st 2018, unveil her first studio album.

After dedicating close to 2 years to compile songs on the album, Sista Afia believes the time is right to finally make songs from the album public.

She will be hosting a mega concert at the WestHills Mall on the 1st of December to unveil “Queen Solomon” to fans.

The album is likely to feature Sarkodie, Bisa Kdei, Shatta Wale, Medikal, Kofi Kinaata, among others, considering the songs she has released so far.

Her concert this December has been planned  to be one of the biggest. Fans can anticipate Queen Solomon. 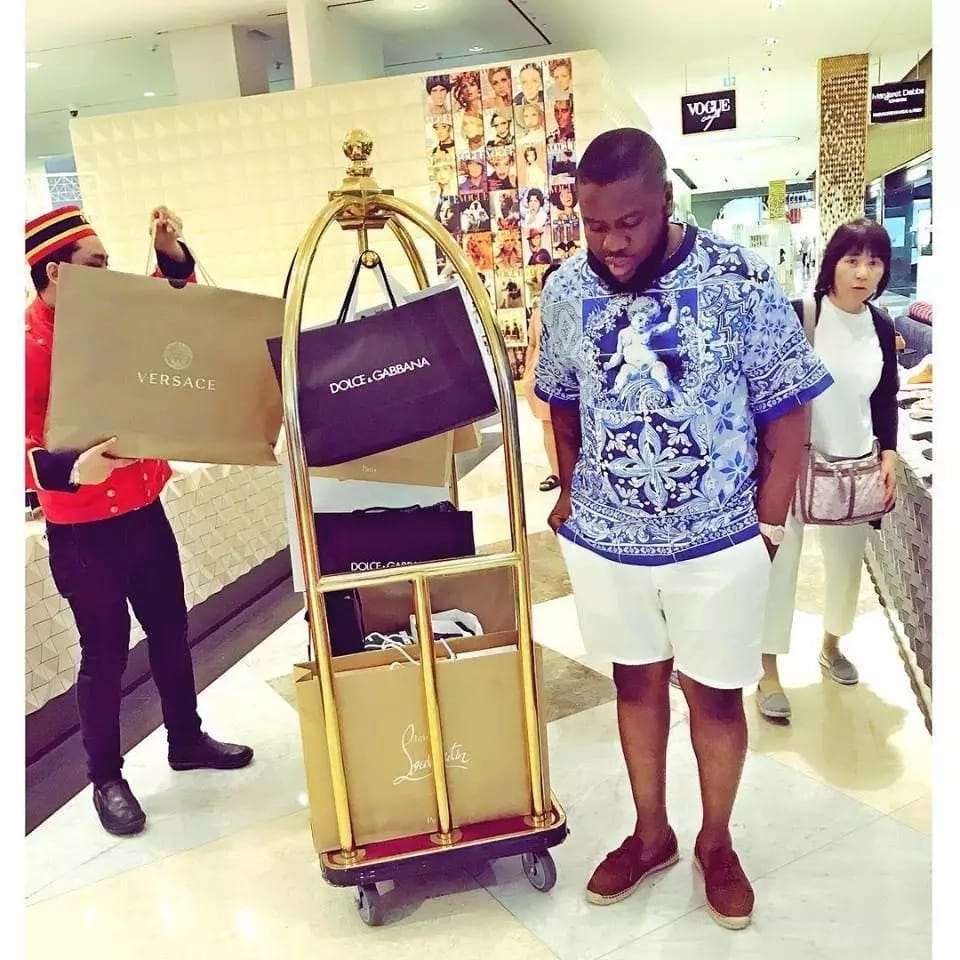