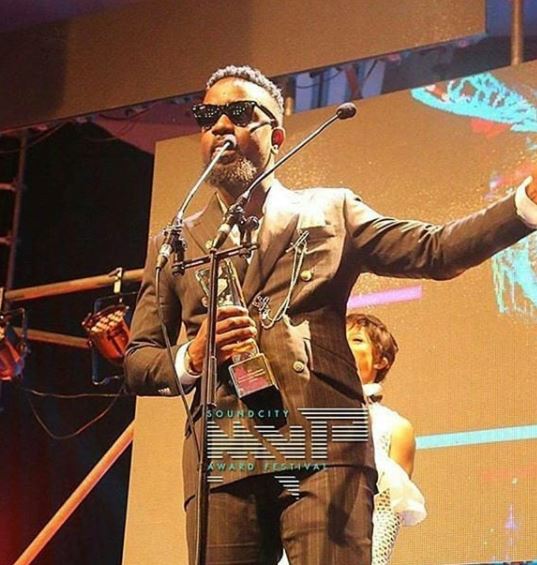 Rapper Sarkodie has once again beat the likes of Toofan and Timaya to win the Best Collaboration at the Sound City MVP Awards Festival in Nigeria.

He won the trophy with his bonus single “Pain Killer” featuring Nigeria’s Runtown off the Highest album.  Other contenders in that category were Becca, AKA, Ycee, Timaya, Tiwa Savage and Wande Coal.

Sarkodie was announced the winner of the category at a ceremony which took place at the Eko Convention Centre in Lagos last Friday, January 12.

Davido, who enjoyed a spectacular year in 2017, continued this into 2018, by picking up the awards for Song of the Year, Video of the Year, and African Artist of the year. 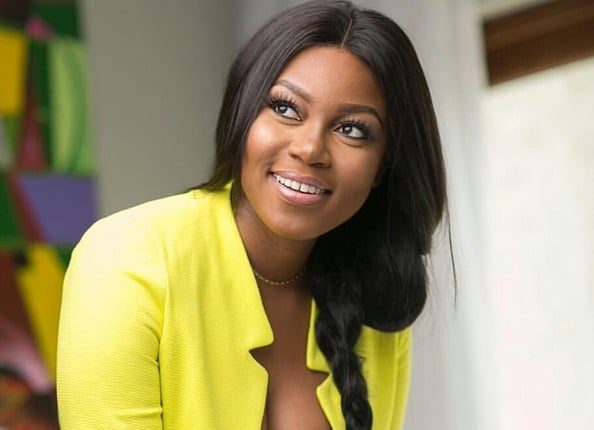