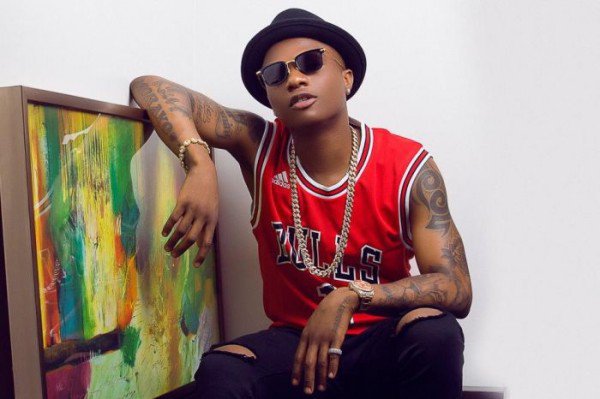 This past weekend was full of awards shows and some of our favourite African acts took home some major trophies.

Najia music star, Davido won “Best African Act” at the 2017 MTV Europe Music Awards, beating out Wizkid, Nasty C, and more to claim the title. He wasn’t there to accept his award, but the artists shared his excitement about the win on Instagram.

Just moments ago, Davido shared on Twitter that he also won the Best Worldwide Act at the EMAs. The artists are having a very successful year to say the least. Congrats to him!

Davido isn’t the only afrobeats star who had a fruitful awards season, Wizkid took home three awards during this year’s All Africa Music Awards in Lagos, hosted by the one and only Akon. He snagged the Best West African Artist of the year award, Song of the Year and Artist of the year.

African Songwriter of the Year – Simi

Artist of the Year – Wizkid