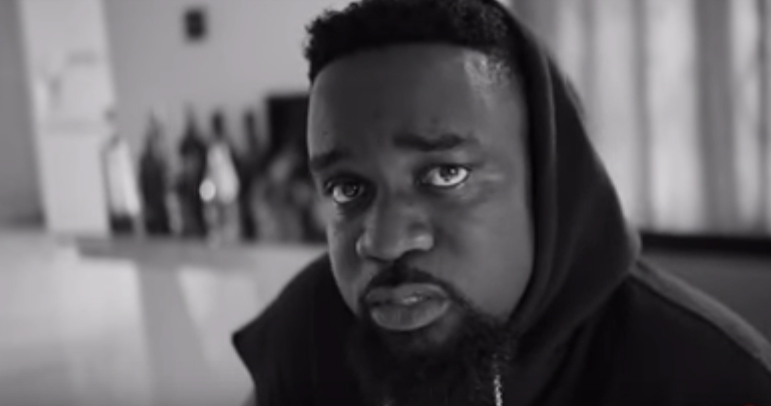 Many have watched Africa’s most decorated rapper Sarkodie grow from the days of his first hit record “Baby” which featured Mugeez of R2bees into a beast from the motherland.

Known to be one of the best freestyle rappers on the continent, Sarkodie has a chunk of trophies to his credit both from the streets and international recognition.

“The Come Up” freestyle which he released a day ago answers questions from up and coming acts who want to know the tricks in the mainstream music industry.

Sarkodie will always keep it real on the mic!

In the video below, Sarkodie also has revealed that although he seems to be doing well physically, he gets spiritually attacked every night. The fame, money, and hate have its own consequences he adds.

The rapper continues to talk about how much money has chalked down in recent years, the hate in the game and having lost a few of the real ones since he started with doing music.

While most of his colleagues are focused on the glam and glitz, he’s been busy making money for his mother, he quickly chips in the vibe. Check out the freestyle everyone is talking about below.

Let us know your ratings below because now we believe Ghana music is 99.9 percent Sarkodie and 0.1 percent the rest. 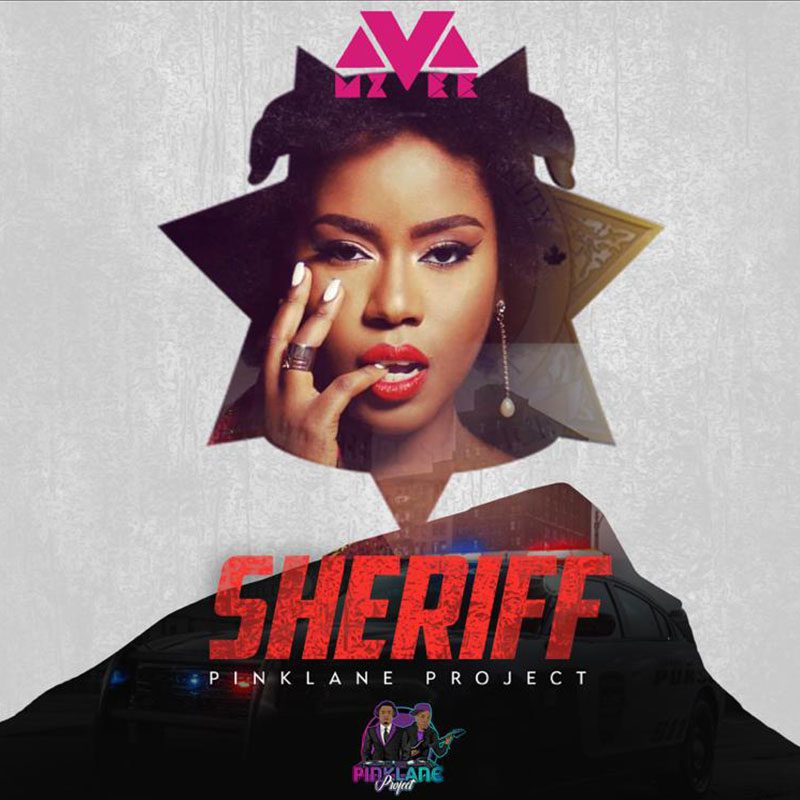