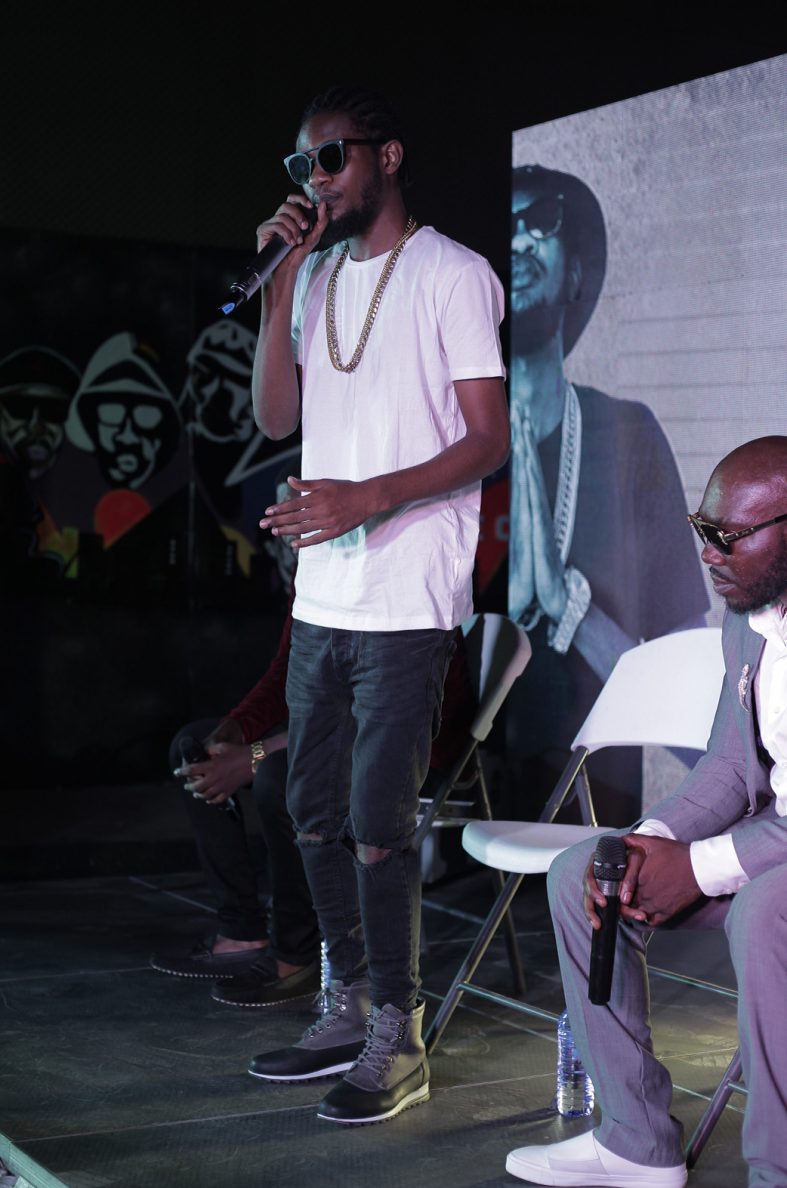 Hip-hop heads are excited with the new buzz in town as budding talent Lyrical Joe (LJ) officially launched his KILL Album to an expectant crowd.

The album launch was held at the Ahara Studio inside Spintex where the album titled “KILL” was revealed as an acronym to “King In Limelight,”  a phrase which although is believed to be self-explanatory, also draws a multifaceted inspiration from the challenges and mediocrity which means he has to KILL (surmount) while growing up. 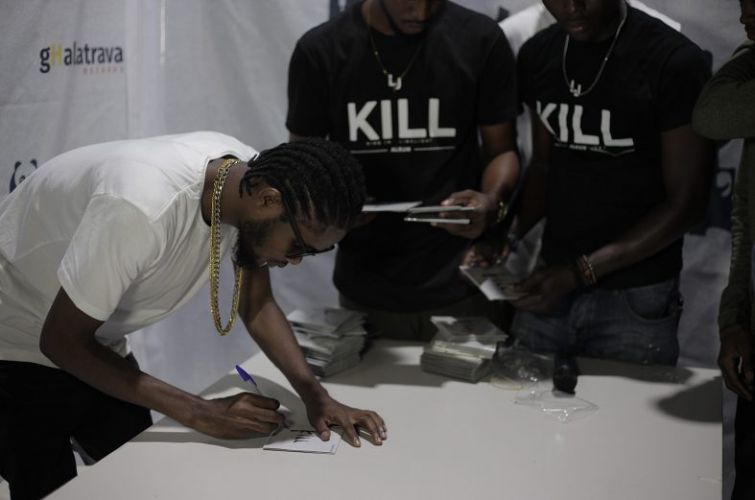 The 25-track album constitutes two parts, A & B and quite a good number of songs close to 15 on Part A have been released with the intention of wetting the appetite of every fan in anticipation for the biggest euphoria yet to hit the music industry.

The album is poetry and hip-hop from the African soil; Ghana, featuring Flowking Stone, Gemini and Shaike Munzoo while introducing the new SHERIFF; LJ in town. Check out the video highlights below. Click here to stream the songs.