More Airlines Have Banned Some Apple MacBooks from Checked Luggage. 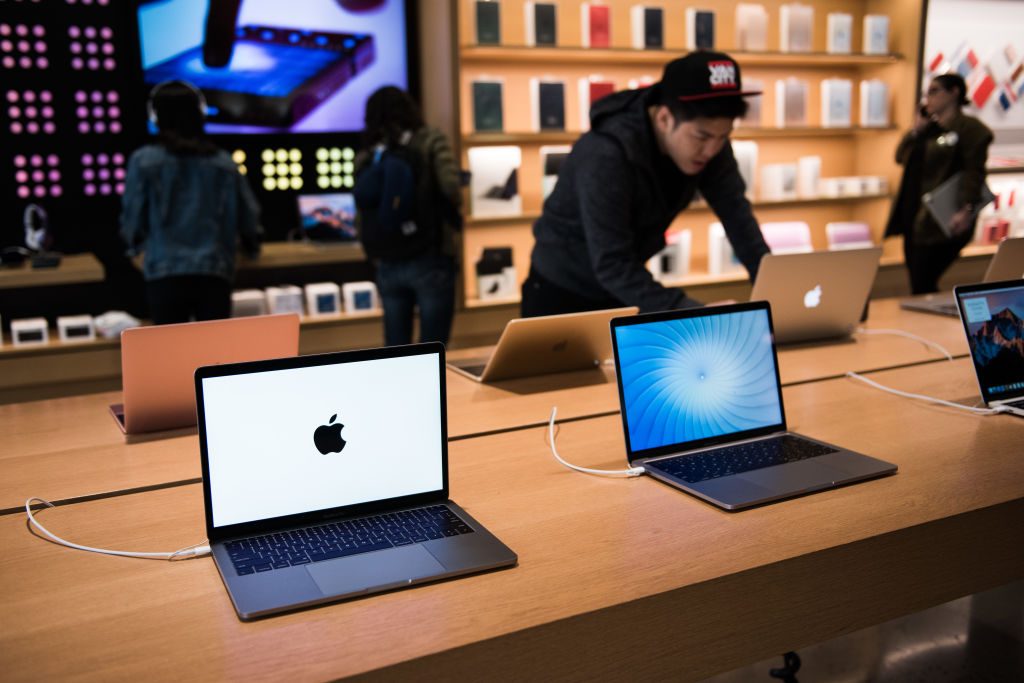 If you’re planning to fly anytime soon, you might want to double-check the flights latest restrictions and policies on devices, particularly Apple’s MacBook.

Some airlines have raised concerns on the possibilities of MacBook Pro laptops from checked-in luggage and these concerns are that batteries could catch fire.

The company issued the recall for some laptops it sold between September 2015 and February 2017 over concerns that their batteries could catch fire. Since then, some airlines have updated their own policies for the laptops.

All 15-inch versions of Apple’s MacBook Pro must be stowed in the cabin and switched off, Qantas Airways who are the latest airlines to join the ban MacBooks said in a statement. Rival Virgin Australia, also joins the list of airlines who have banned Apple’s MacBook. In a statement on Aug. 26, it said the company’s flight is  banning all Apple laptops from checked-in luggage.

They’re not the only airlines to take action. Singapore Airlines and Thai Airways said they won’t allow the affected MacBook Pro models in hand baggage or checked luggage. TUI Group Airlines, Thomas Cook Airlines, Air Italy and Air Transat banned them earlier in August. Those cargo management for those four airlines are handled by Total Cargo Expertise, which reportedly told its staff the affected MacBooks are “prohibited on board any of our mandate carriers.”

You can check whether your MacBook Pro is included in the recall by entering your system’s serial number on a page Apple set up. While it might be annoying to have to leave your laptop at home or lug it around in your cabin bag, safety in the air is paramount and the airlines won’t want to take chances.

While there have been repeated incidents of phones, laptops and other devices overheating and catching fire in planes’ passenger compartments, a fire hasn’t ever gone out of control. There have been at least three accidents, two of them fatal, on cargo airlines since 2006 in which lithium batteries were suspected of causing fires. 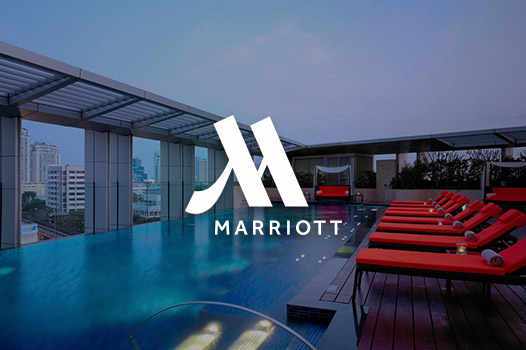 Marriott International To Grow Its Brands With An All-Inclusive Platform 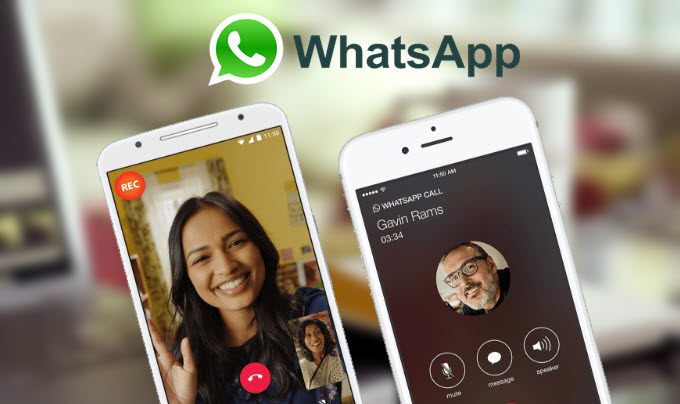