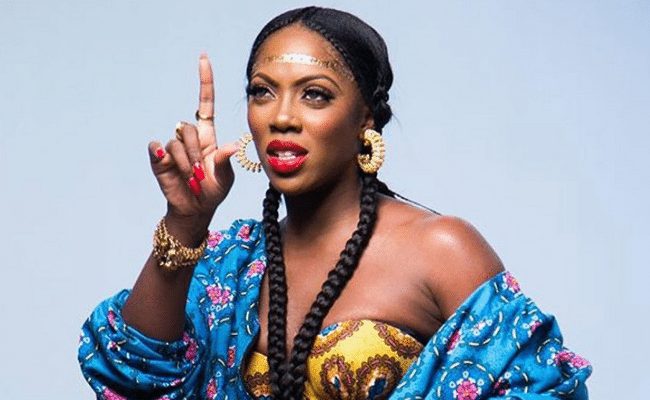 African celebrities are disgusted by the ongoing xenophobic attacks on foreigners in South Africa.

A number of the musicians, business moguls and footballers have started raising their voices against unfortunate attacks in the Southern African country.

Joining the list of Nigerian personalities to speak on the issue, singer Tiwa Savage is using her influence to send a strong message to the people in South Africa.

In her attempt to condemn the attacks, she has decided to boycott the forthcoming DSTV gig dubbed Delicious Festival which is scheduled to come off in Jo’burg.

Tiwa Savage in a tweet confirmed the above saying “I refuse to watch the barbaric butchering of my people in SA. This is sick.”

She continued “for this reason, I will NOT be performing at the upcoming DSTV delicious Festival in Johannesburg on the 21st of September. My prayers are with all the victims and families affected by this.”