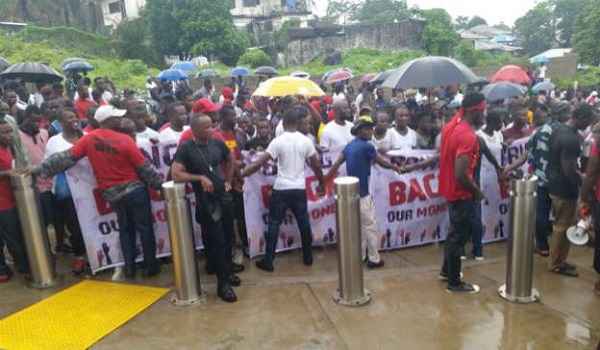 Liberia‘s Information Minister Eugene Nagbe has revealed that several shipments of freshly printed Liberian dollars ordered from abroad by the central bank have been unaccounted for since they passed through the country’s main ports in November 2017 and August this year.

That sum, which vanished from the country’s main port and airport when the notes were imported for distribution, accounts for 5% of the country’s GDP according to the Financial Times.

Hundreds have joined protests in Liberia’s capital, Monrovia, in anger at the disappearance of more than $100m-worth (£76m) of newly printed bank notes intended for the central bank.

Meanwhile, Liberia’s government has banned 15 people, including the son of former President Ellen Johnson Sirleaf, from leaving the country while it investigates what happened. 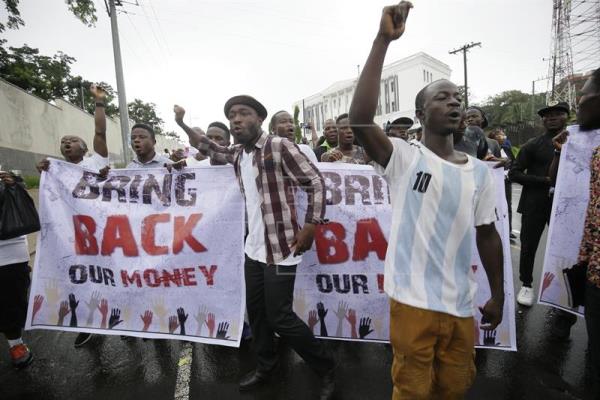 The government has asked the IMF and the FBI to assist with the investigation. But according to President George Weah in a statement, the role of those international partners will be to advise the government on transparency.

Citizens say this does not go far enough, and are instead calling for the those organisations to be directly involved in the probe.

Protesters have amassed outside the US embassy hoping to get their message heard. 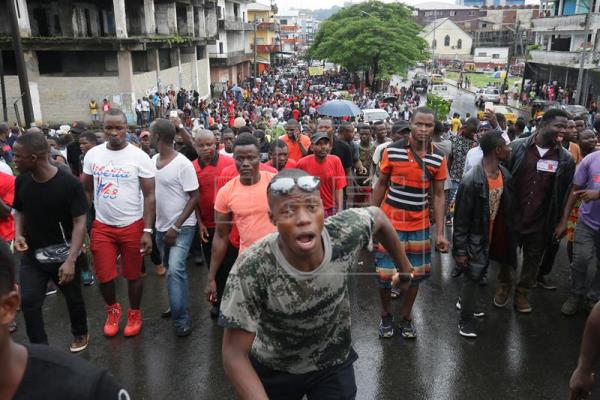 The hashtag #BringBackOurMoney is trending on social media and a new Hipco song – a Liberian form of hip-hop – called “Bring Our Container Back” is a popular request on local radio.

News of the money’s disappearance – with cabinet members giving differing versions of events – sparked outrage in the West African country, with politicians and pressure groups calling for more transparency. 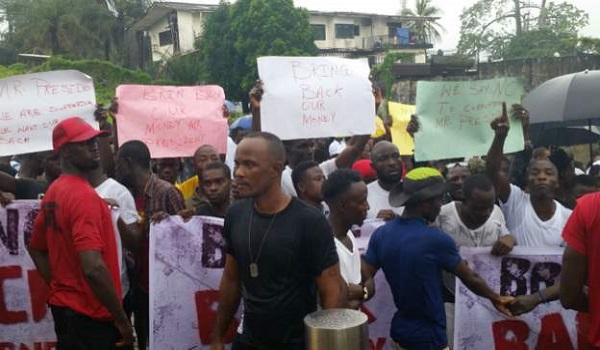 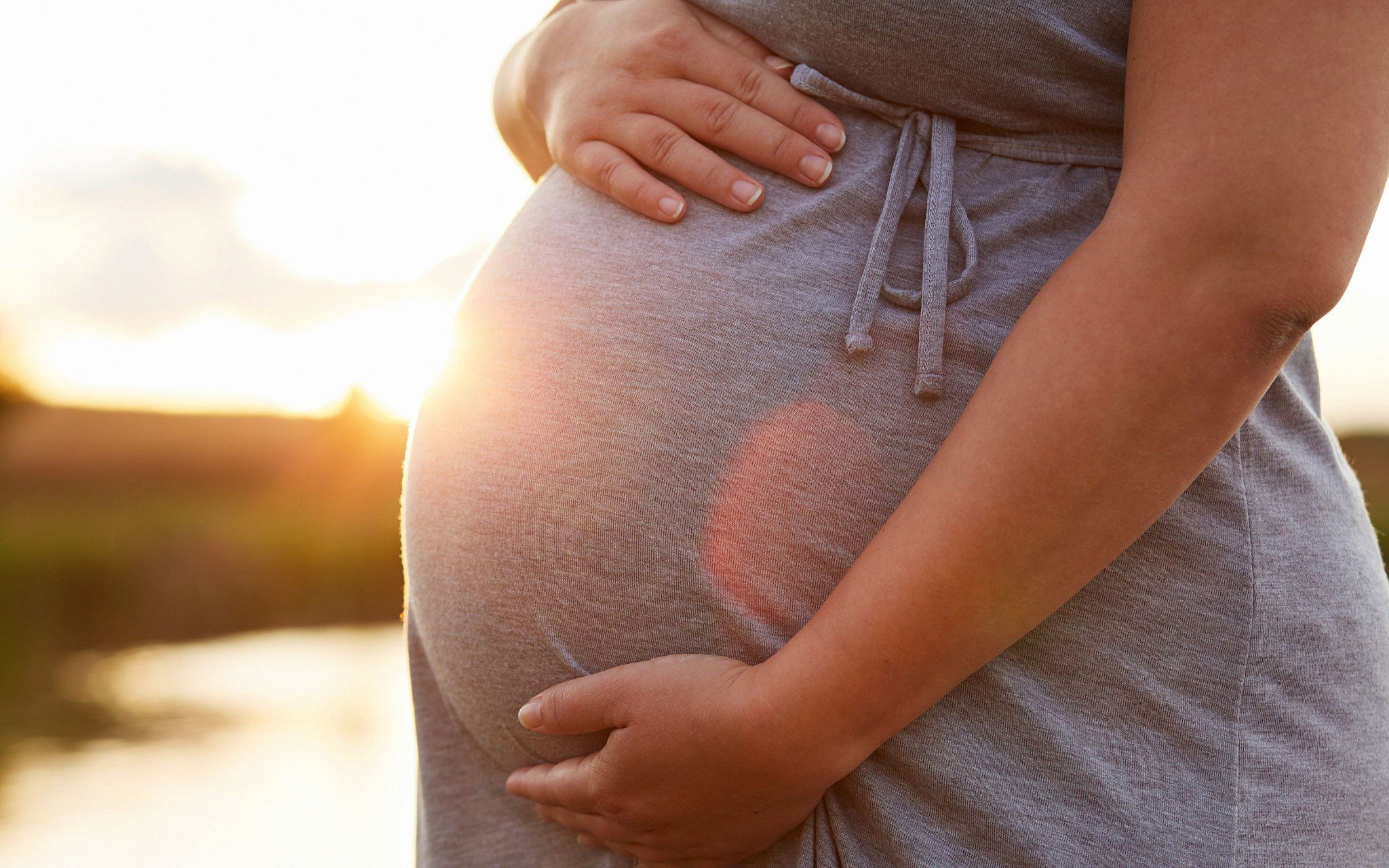