America’s Dad Bill Cosby will be facing up to 10 years in prison, the Montgomery County Courthouse in Pennsylvania has said in Tuesday’s hearing.

This classification means he will need to register with state police and notify any community he lives in of his sex offender status, as well as undergo mandatory counselling for life.

Childcare centres, schools and neighbours will have be notified of the whereabouts of the disgraced entertainer once known as America’s Dad after his sentence.

Cosby, 81, who has been labeled as a sexually violent predator was also fined $25,000 and the cost of prosecution on Tuesday will also be his cost to bare.

The actor’s defence team had earlier argued the state’s sex offender law was too severe given Cosby’s age and the fact that he is legally blind but Psychologist Kristen Dudley testified on Monday that Cosby showed signs of a mental disorder and was likely to reoffend.

In addition to the violent predator label, Cosby still faces a maximum prison term of 10 years after an agreement between prosecutors and his defence team, but there is no mandatory minimum for the convictions.

Cosby’s defence is pushing instead for house arrest.

Bill Cosby was escorted out of the courtroom after being sentenced. He was seen leaving in handcuffs after Judge Steven O’Neill denied him bail.

“This is a serious crime he was convicted for. This is a sexual assault crime,” the judge said.

Lili Bernard and former model Janice Dickinson – both Cosby accusers were present at Tuesday’s hearing. A tweet from the duo simply summed “May justice be served! #MeToo”. 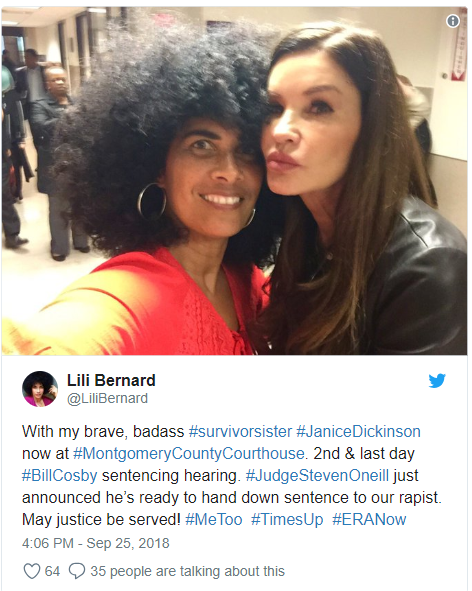 Andrea Constand, the woman Bill Cosby was convicted of sexually assaulting, smiled as she left the courtroom.

Meanwhile, Cosby’s wife, Camille, was not present at the sentencing. 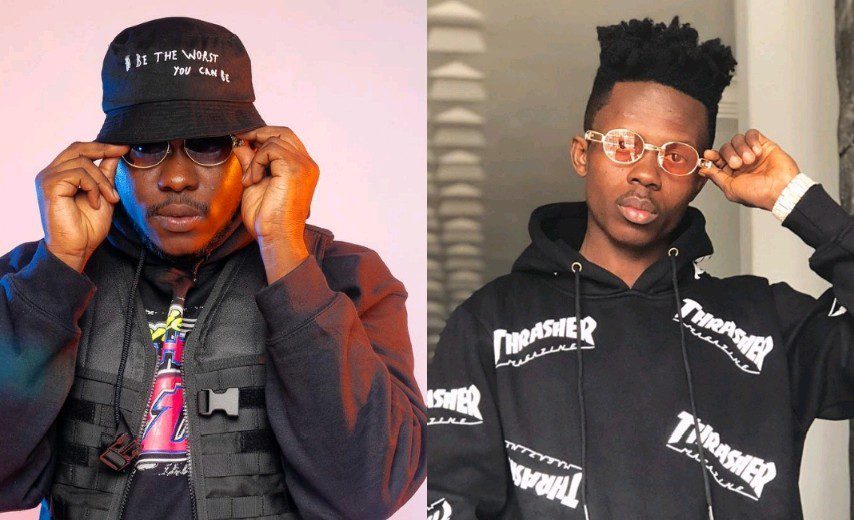