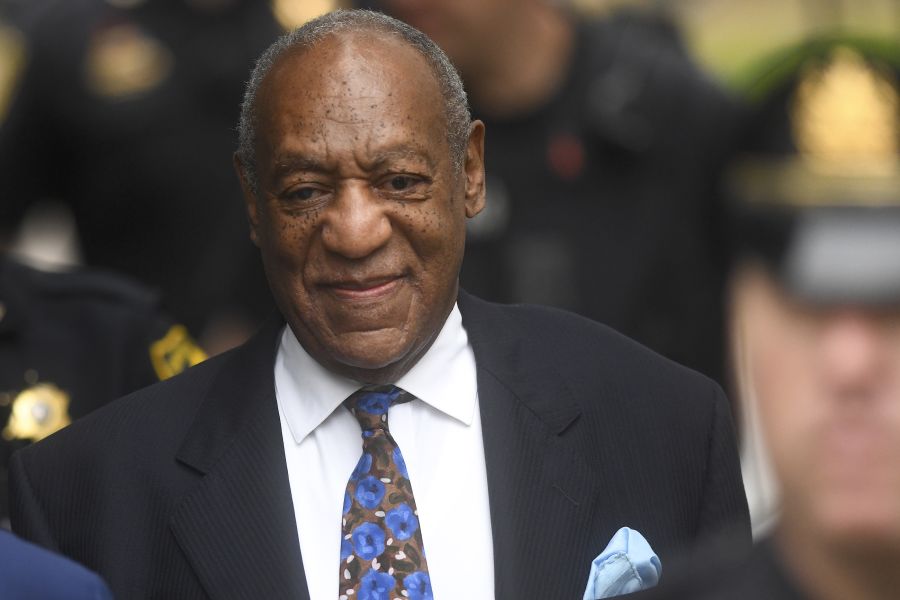 American Comedian Bill Cosby has been sentenced to three to ten years in state prison on Tuesday for drugging and sexually assaulting Andrea Constand, according to the DA.

He was found guilty in April of three counts of aggravated indecent assault for drugging and sexually assaulting Andrea Constand in 2004.

Cosby, 81, has also been categorised as a sexually violent predator, meaning he must undergo counselling for life and be listed on the sex offender registry.

He declined to make a statement when a judge gave him the opportunity.

After delivering the sentence, Judge O’Neill said: “Mr Cosby you took her beautiful healthy young spirit and crushed it.”

He told Ms Constand he “heard the very clear impact” the assault had on her life.

Ahead of the sentence, the judge designated Cosby a sexually violent predator, despite the defence’s argument that Cosby’s age and blindness mean he is not a threat.

Once known as “America’s Dad,” Cosby was accused by dozens of women of drugging and sexually assaulting them over his decades as a powerful media figure.

Kathy McKee, a former actress who has also accused Cosby of raping her, told media that while listening to the news about Bill Cosby’s sentencing stirs up some “very difficult and deep emotions,” she is happy Judge Steven O’Neill sentenced him accordingly and is grateful to Andrea Constand “for standing strong.” 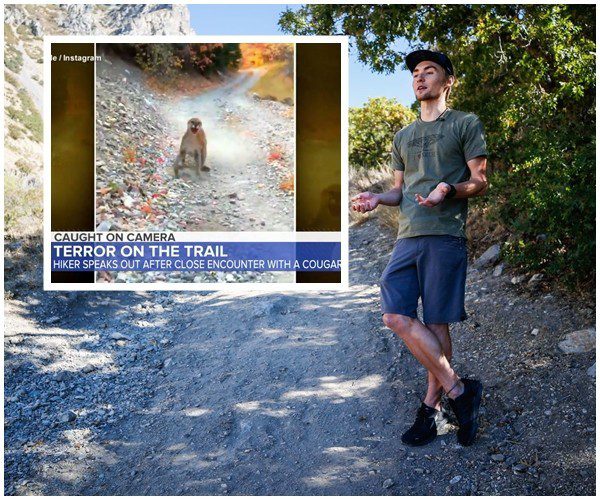