Nigeria does not only have a slew of great music talents but also a very vibrant urban music scene. 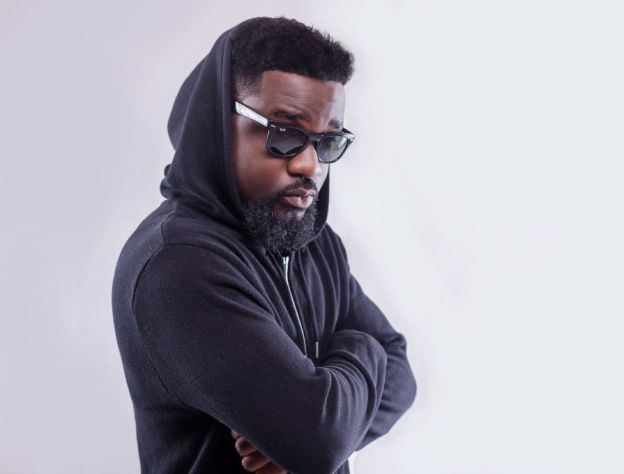 Songs by Nigerian artistes enjoy so much rotation on radio and television stations across the continent and even beyond that it is fair to say music has become a cultural export for the West African nation.

Experts revealed that music sales in Nigeria for 2015 alone were $56 million which predicts the industry’s revenue could shoot up to 88 million dollars in the next 3 years.

The success of Nigerian music has been spurred for the most part by the rise of the afrobeat genre which has become the country’s cultural export.

This has made acts such as D’banj, Tiwa Savage, P-Square and Flavour household names across the continent and beyond.

In recent times in Ghana, it’s has been rumoured severally that for a Ghanaian musician to break through the vibrant urban music scene in Nigerian, one need to feature a Nigerian artiste.

In spite of the success of Ghanaian music, the industry at large still needs a few things to spur its growth to the next level.

“I believe solely, like this is my own belief that if we had a proper structure, we could make more money than what we have now” Sarkodie said.

The lack of proper structures here in our country means works by musicians often go unprotected – something Sarkodie, one of Ghana’s most successful locally made-international acts thinks can be avoided if the government showed interest in the music business.

“Nigerians invest, they actually do invest a lot, but down here, Ghanaians don’t and that’s why Nigerians dominate in almost all the entertainment business we see“

“Like I always do, I plead with the media to help get Ghana ‘there’ for instance Nigerians love Nigerian music that’s how come they are able to project their craftsmen and act out there so for instance if we put Ghana there (on the map) and you hear a song from Shatta Wale, you will love it because it’s there and every other person is grooving to it not Ghanaians alone” – he added.

Sarkodie, one of Ghana’s most talented rappers is heading to the Accra International Conference Centre this December 25th for his much talked about Rapperholic Concert. Tickets are said to be low-priced, something everyone can afford. Also, there’s an introduction of a VVIP set at the venue for the ‘top guys’ who want to properly relax and ‘ball’ during the show.

This year’s Rapperholic Concert promises to be the Ultimate end of year party that will dazzle all his fans. Patrons will get to see him perform with some of the best in Ghana and across Africa and indulge in great light and sound experience synonymous with the Rapperholic Concert.

Review: Sarkodie's Trumpet Video, How Much Rap Can You Handle? 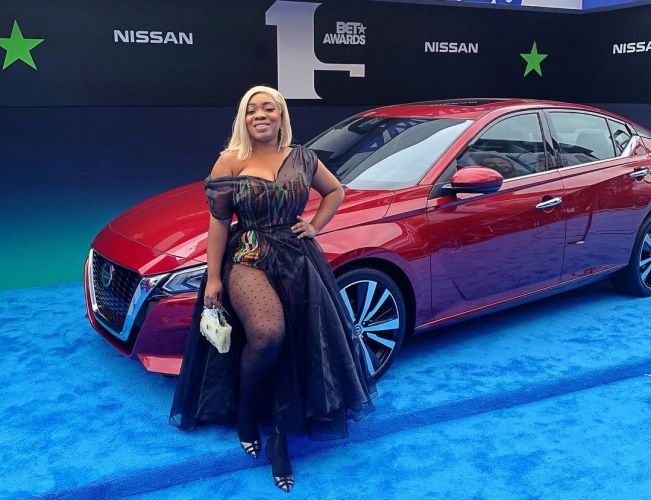 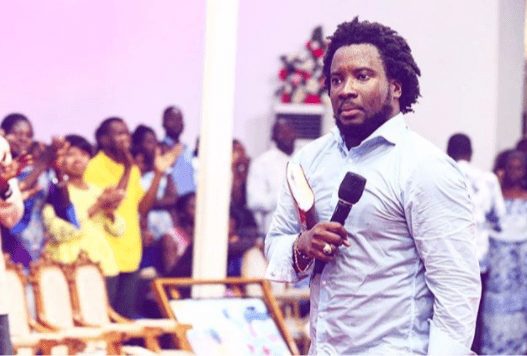