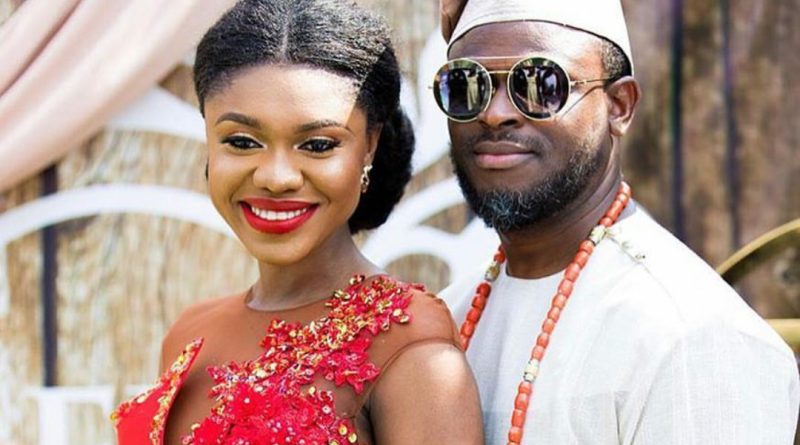 Ghanaian celebrated songstress Becca recently married her Nigerian lover and ex-manager of rapper Ice Prince in a beautiful ceremony in Accra but the controversies has already unfolded, few days after the marriage.

Tobi Sanni Daniel, the Nigerian businessman who tied the knot with Becca at Airport, Accra is already married with two kids a recent comment has revealed.

Commenting on the story on lindaikejisblog, a popular Nigerian entertainment blog, a reader by name Constance Anorue disclosed Becca’s life partner is already married with kids. She commented “But this guy is married nah! He even had 2 or 3 kids. Hmm. I hope this is real ooo”..

Meanwhile, according to rapper Ice Prince who worked with Tobi, his former manager in previous successful projects, in an interview, the happily married couple have been dating for as long as he can remember and he believes their union is truly blessed.

Also, legendary Ghanaian music producer Zapp Mallet has threatened to commit murder if proven that Becca’s new husband is already married with kids in Nigeria as some people have alleged. More to come. 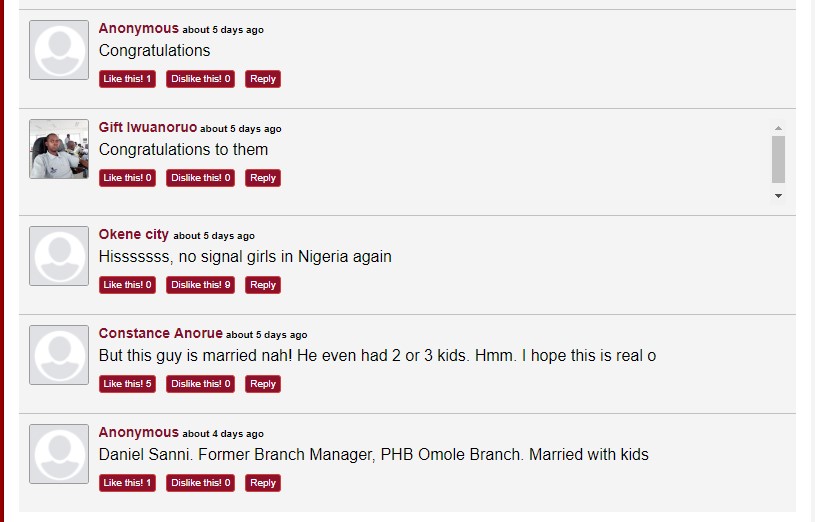