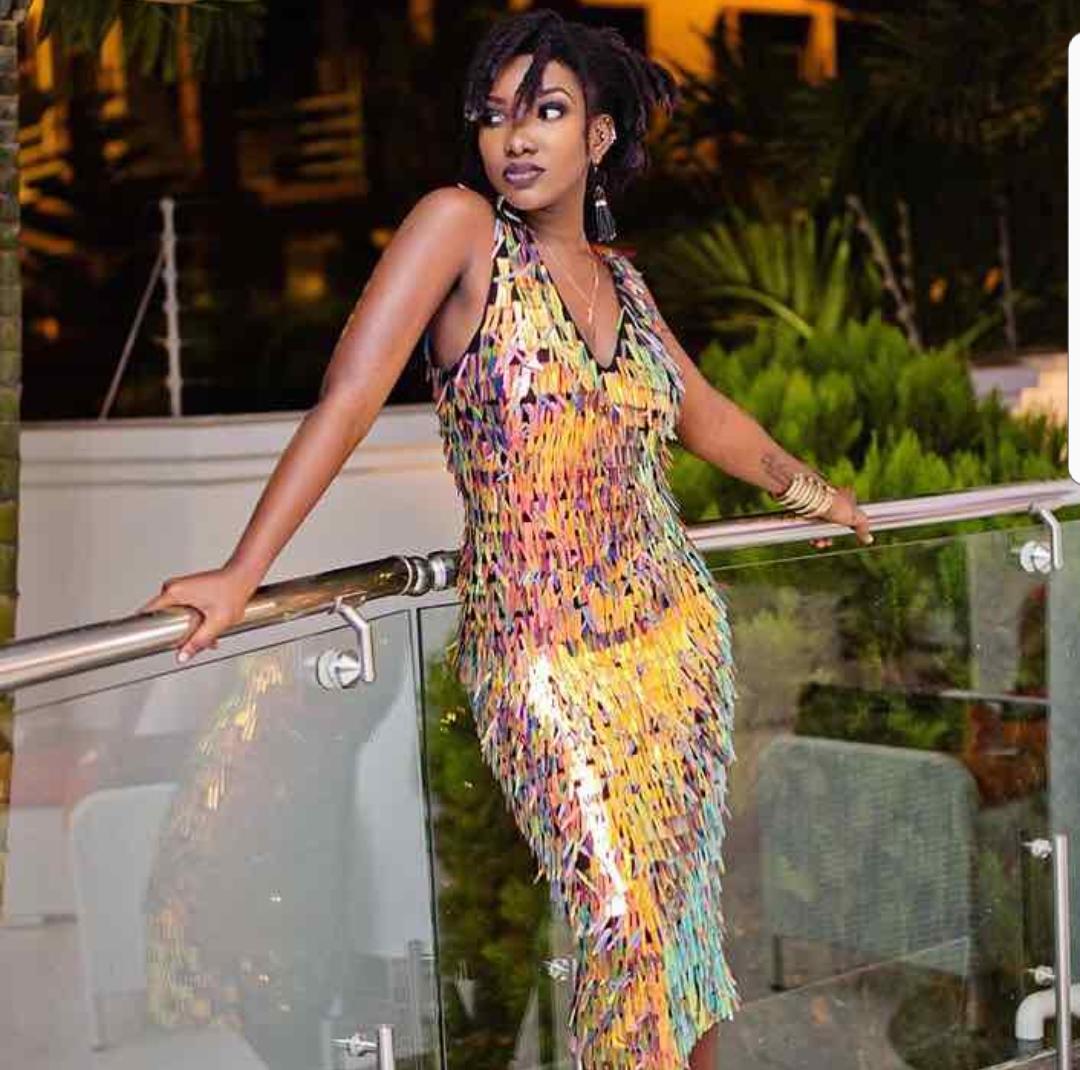 According Happy, Ebony knew she was going to die – Sister reveals.

As Ghana is still in the throes of shock over the death of dancehall diva Ebony, the latest development about the sad news refreshes the pain the country is feeling.

One of Ebony’s siblings has revealed that it is possible Ebony knew her time on earth was up, because of the unusual way she planned her last trip.

In a video, sister to the late musician, Happy, recounted that Ebony went a different route than usual when she planned her trip to Sunyani.

Speaking in an interview, Happy narrated her dream she had had prior to the accident, where she saw Ebony at an event, and after her performance, Ebony had asked that they head home together.

“After the show, she walked to me and asked that we go home. I asked which home because she had a show. But she was saying it with so much joy. I then told her my dress isn’t really cool so she should take the lead. If only I had known, I would have asked her to wait for me and she would have waited. But because I told her to take the lead, she took the lead,” she said. Happy further noted that it was strange Ebony decided to use a car for her trip when she always used a plane.

“It’s interesting. It’s actually her first time taking a ride to Sunyani. She always goes with a plane no matter the circumstance. She will always go with a plane. It seems she knew she was going to die because she did the unusual. My mum is in Ghana; she’ll be going back on the 17th. 14th February is my mum’s birthday so we planned that my mum will come to Accra and we have a nice party for her.

So we didn’t know why all of a sudden, she sent a message to my dad that she wants to go and surprise mum and my dad said mum’s birthday is soon so why won’t she wait but she was insistent that she wanted to go and visit mum and she went,” Happy said.

Ebony, born Priscilla Opoku-Kwarteng, was killed in a gory accident on the Sunyani-Kumasi highway after returning from a visit. Her childhood friend and assistant, Franky Kuri, and their bodyguard also did not survive the crash.