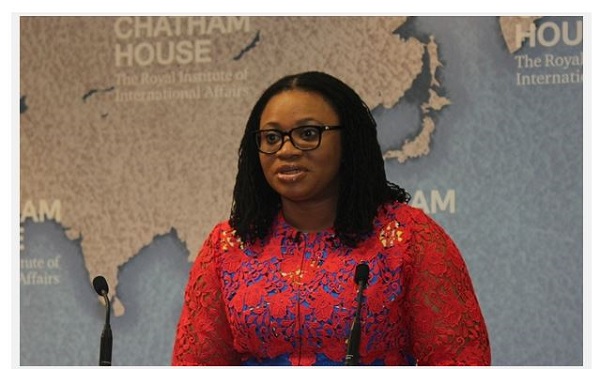 The Economic Community of West African States (ECOWAS) has appointed the Chairperson of the Electoral Commission, Mrs. Charlotte Osei as leader of its pre-Election Fact-Finding Mission to Sierra Leone.

The West African country goes to the polls on March 7, 2018 to elect a President and members of its legislative assembly.

While in the country, the ECOWAS Mission is expected to among others, gather all information on the conditions under which the elections shall be conducted; meet all the contesting candidates, political party leaders, government authorities, and other competent bodies; as well as assess the status of preparations for the elections.

Mrs. Osei, whose influence and credibility on the continent has soared after she supervised Ghana’s Presidential and Parliamentary elections in Ghana in 2016, was recently unanimously elected as the Chairperson of the Executive Committee of the Association of African Electoral Authorities (AAEA), after previously serving as its President.

The 2016 Ghana elections was widely described by the international community as one of the best organized elections globally, further cementing the country’s reputation as a stable democracy, earning the EC chair the 2017 Woman of Courage Award by the United States Government.

Ebony still qualifies for Artiste of the Year – Charterhouse