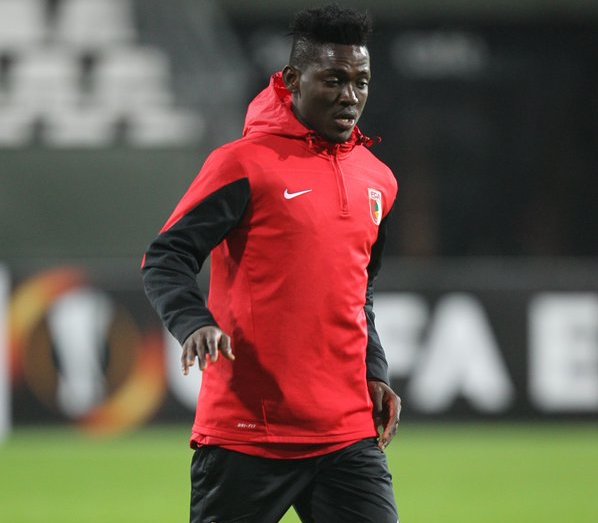 German Bundesliga side Augsburg terminates Daniel Opare’s contract after the Ghanaian international was involved in a quarrel with club officials.

The decision comes after the player got involved in a bust-up with officials of the Club on transfer deadline day.

Daniel Opare was reported to have stormed out in a meeting with his employers after the Club refused to release him to English Premier League side Leicester City.

This according to the Club have seen the player violate the laws and regulations hence canceling his deal with immediate effect.

The Ghanaian international has been informed to join any Club of his choice and also have his name excluded from the team.

In addition the Bundesliga outfit have rescinded their decision to hand the former Ghana youth star a contract extension at the end of the season.

“Daniel Opare has repeatedly lied to us despite the confrontation with facts. Furthermore, he has repeatedly violated the Code of Conduct within the team, “said Stefan Reuter, Sports Director of FCA, explaining the measure.

Having missed out on a move away from the Club in the winter transfer, the 26-year-old will now have to wait until the summer before getting himself a new Club.