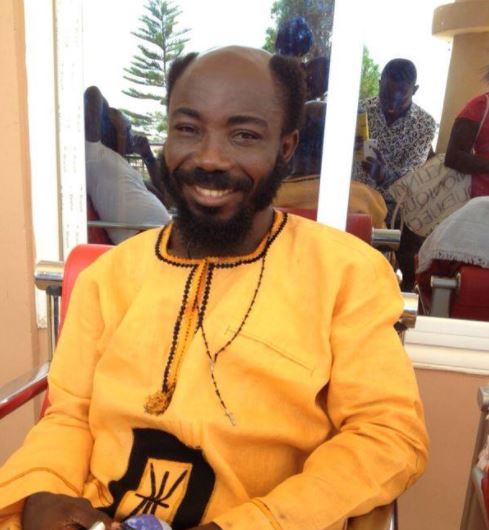 Leader and Founder of Word Fire International Ministry, Reverend Osei Bismark, whose church is situated at Alonso Dompoase a suburb of Kumasi in the Ashanti Region has revealed names of three Kumawood actors who are likely to die.

According to the Man of God, the misfortune can be prevented by prayers but as to how they will die, the Prophet failed to disclose how the three actors will die.

Speaking in an interview in Kumasi-based Angel FM last Friday, he revealed on the Angel Drive Time show that his prophecies are bound to happen unless those involved pray to avert the misfortune.
Related Articles

He also stressed that there is no fear in him as he was set to mention names of the said actors when the presenter dissociated himself and the station from his utterances. “You can’t be a coward and pretend to serve God”. Rev. Osei said.

‘Those with ears must listen and work towards this’, he said as he began mentioning.

“God revealed to me many actors, which I know only three of them. They were Big Akwes, Michael Afrane and Oboy Siki, these are the names I remember”. He revealed

The man of God further revealed others saying there is one with dreadlocks though he claimed to have forgotten his name stressing that, as a prophet, he has not taken money from anyone for what he said.

“I haven’t taken any amount from anybody; I know why I’m saying this. I don’t even know them neither have I met any of them before, I’m not trying to destroy anybody”. Rev. Osei pleaded.

This is not the first time a Man of God has Prophesied ‘death’ on players in the Creative Arts Industry in Ghana.

Rev. Osei Bismark, however, stated that those mentioned could be redeemed should they pray and work towards the revelation but not necessarily coming to him for prayers. 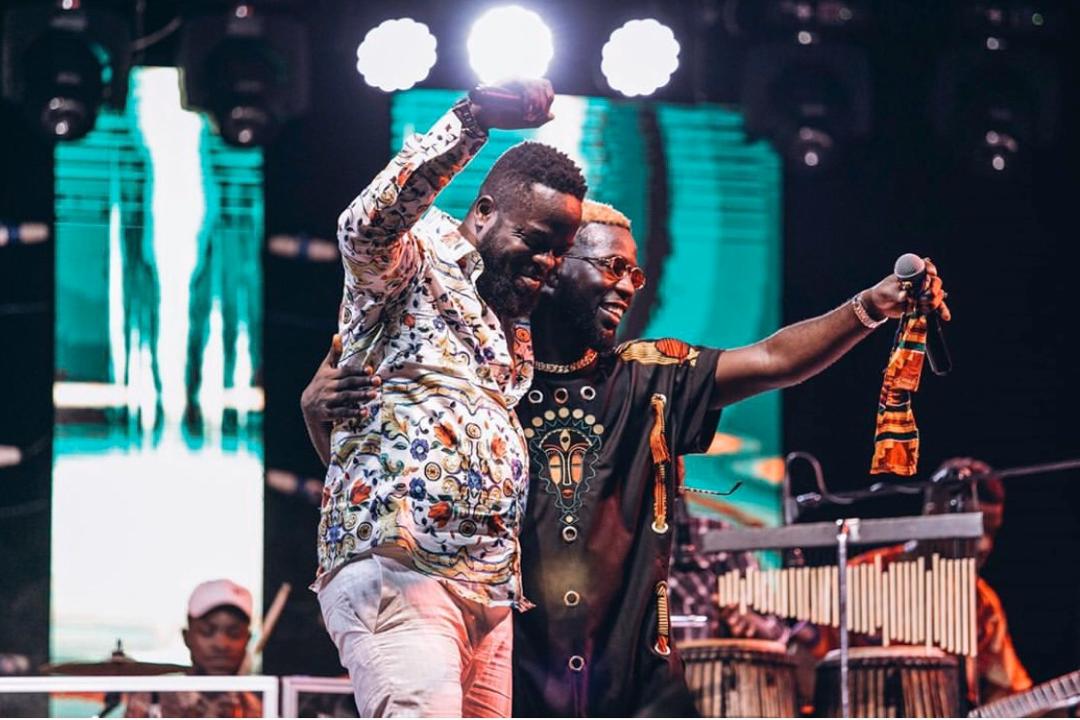