Nigeria’s D’Tigress is the first African team to reach the quarterfinals in tournament history. 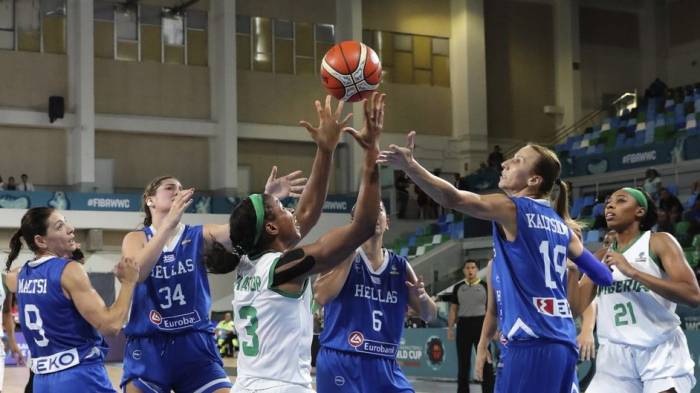 The women’s basketball team from Nigeria have beaten Greece 57-56 at the world cup finals to make it through to the last eight.

It was a tense final quarter as Nigeria started the period 11 points ahead, but Greece fought back to take the lead with just moments to go until the Nigerian side won the tie in the last seconds.

The team now go on to play USA in the quarter finals – the first time an African team has got that far at the basketball world cup.

When it comes to the FIBA Women’s World Cup, the U.S. women’s national team could be considered synonymous with the tournament’s gold medal.

The Nigerian national team has emerged as the unlikely but overwhelmingly welcomed surprise of the World Cup. The team, also referred to as D’Tigress, made history Sunday when it defeated Turkey 74-68, earning its first win in tournament history.