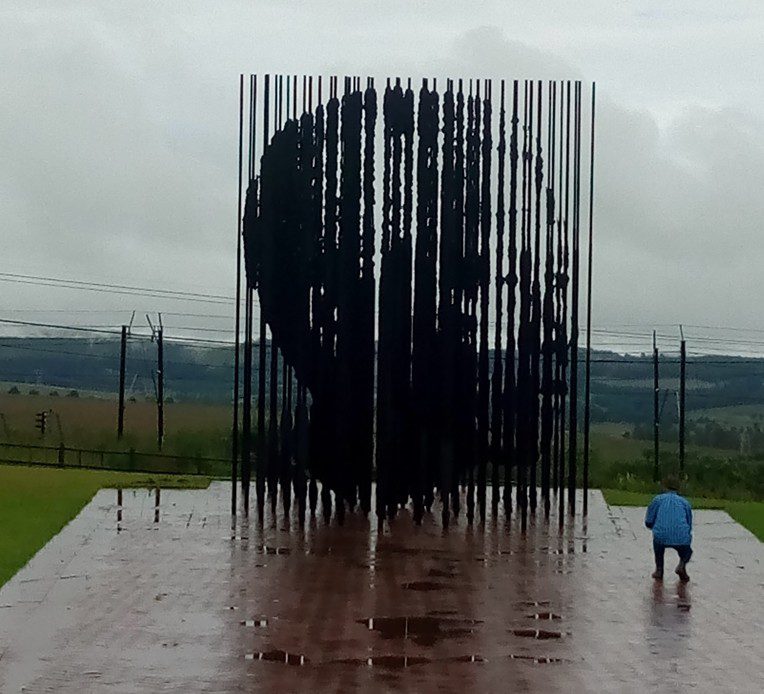 December is the twelfth and final month of the year in the Julian and Gregorian Calendars and is the seventh and last of seven months to have a length of 31 days.

This special month ushers in holidays such as Christmas, Kwanzaa, and Chanukah for families and friends to gather together throughout the month with charity and peace encompassing their thoughts and actions. During the twelfth and final month of the year, December inspires a flurry of activity both in the business world and our personal lives. Shopping, family gatherings, school holidays, anniversaries, birthdays and seasonal changes remind us of the way the world changes and how things used to be.

It’s this same month that birth some of Africa’s giants today!

When you think about why birthdays are celebrated, they’re really just an opportunity for friends and family to come together and congratulate you for surviving another year. But for some reason it’s become far more than that in today’s world.

For those born in December, the day 16th is a big deal for them and here’s why!

December 16 is one of the silent yet great days for Africans to celebrate. It’s not only the birthday of celebrated personalities, it also looms large in the history of South Africa. While it is good to be thankful for what you have in life and what you have accomplished it’s also good to open your eyes to the larger picture. If we are to appreciate the fruits of life, we must first appreciate the tree that bears the fruit: birth itself and that makes the 16th of December special in Africa.

Four Personalities Who Celebrates Their Birthdays On December 16 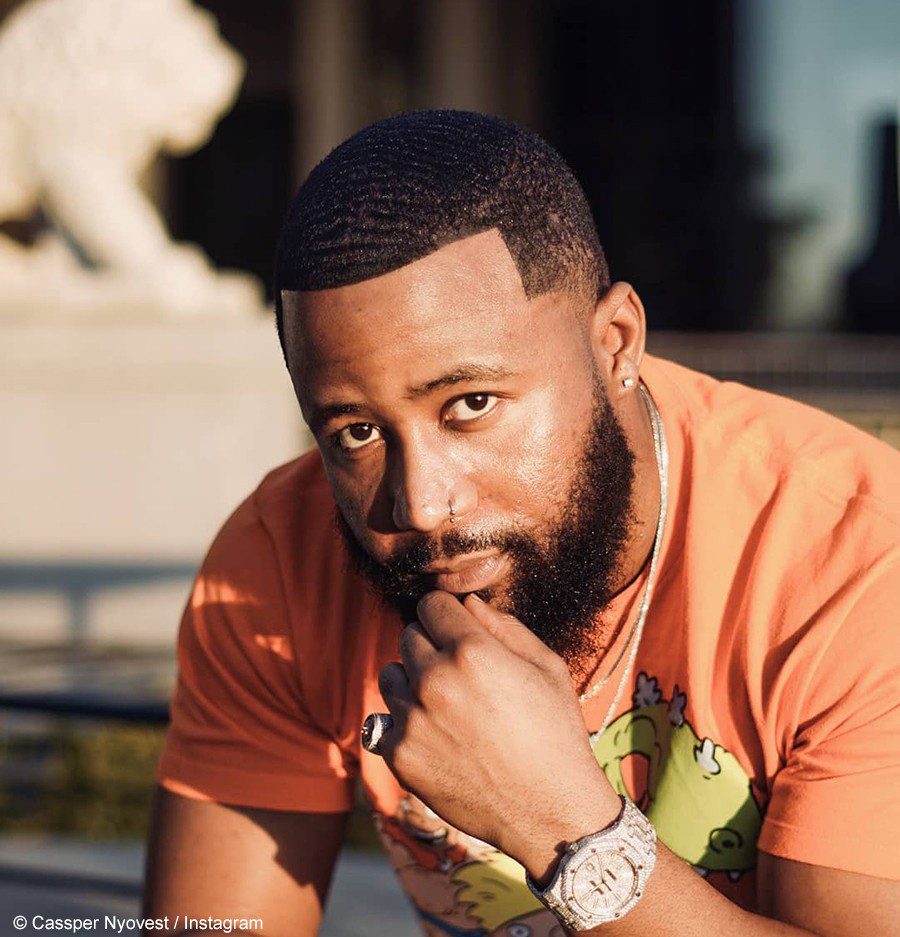 South African rapper, songwriter, entrepreneur and record producer Cassper Nyovest born Refiloe Maele Phoolo is one of such African personalities born today. He was born and raised in Mahikeng, North West and he is regarded as one of the most successful artists in South Africa today. In 2014, he established his own record label, Family Tree Records and his success story, Google cannot deny you a search. 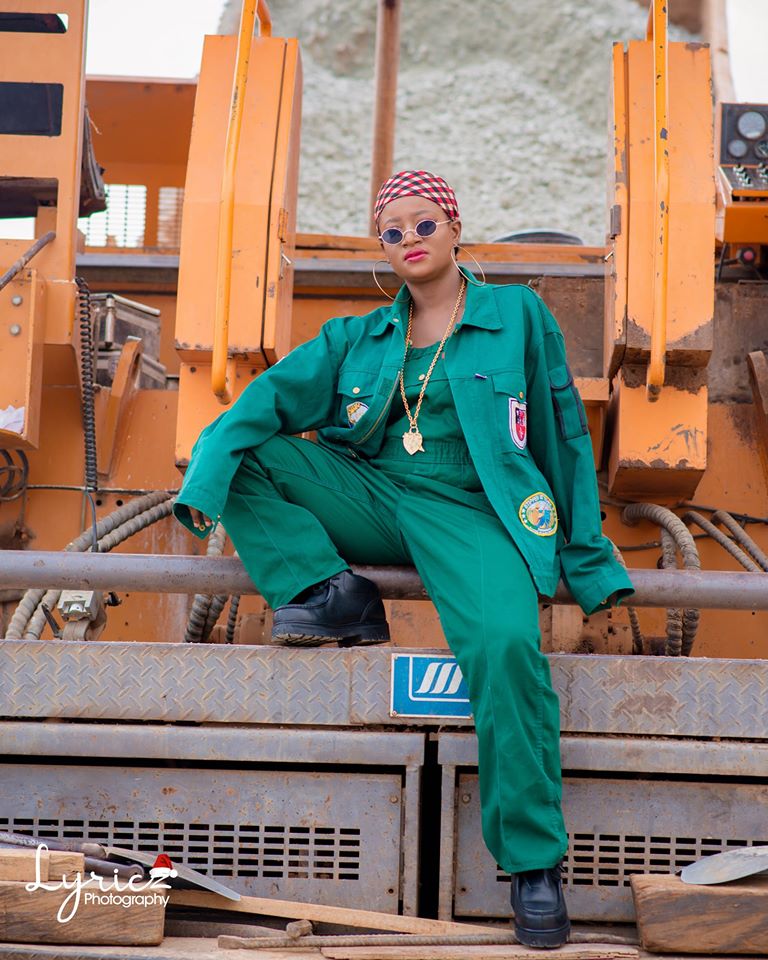 Born Sandra Ohemeng Tiwaah, Sister Sandy (Bi Ye Guy) is a media personality working in the Ghanaian industry as a Presenter, Actress and a budding musician for Multimedia’s Adom TV and Adom FM. Sister Sandy was born in Kumasi but has since been working in Accra. She doubles as one of the first female TV presenters to host a Car Talk Show in Ghana. 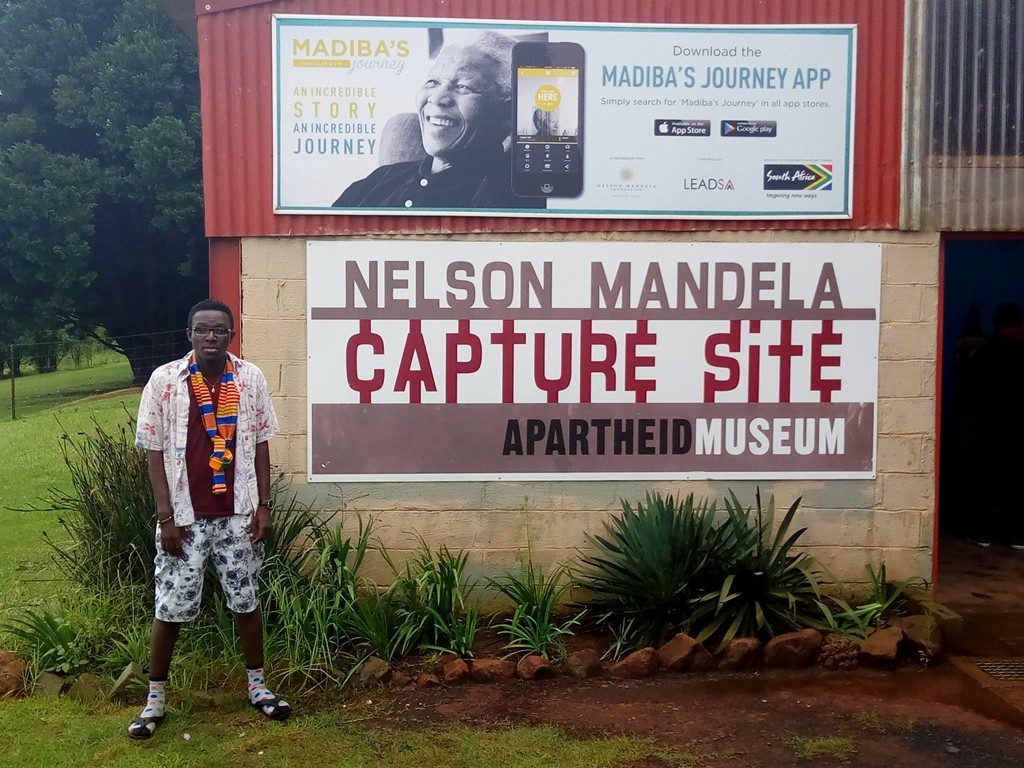 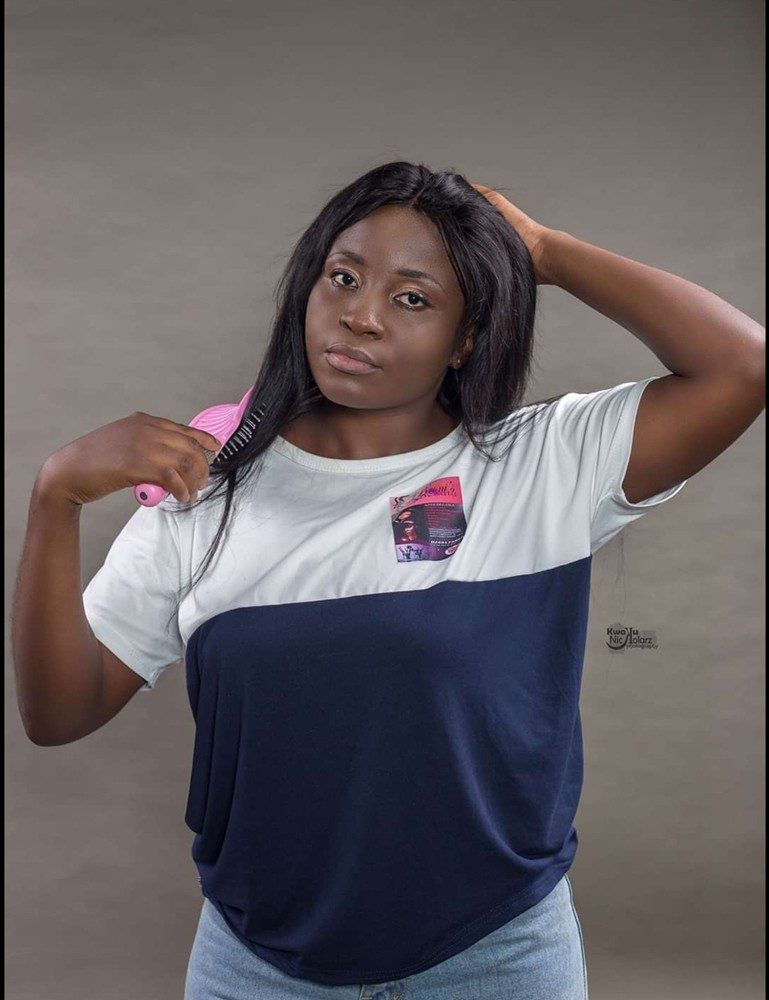 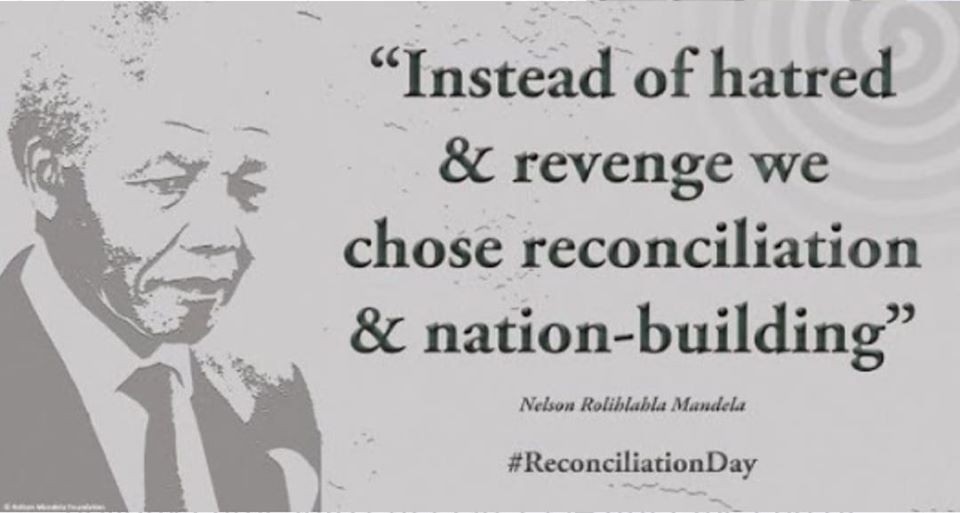 Aside these personalities in Africa, today in the new South African it is celebrated as the Day of Reconciliation between Blacks and Whites. It was first celebrated as the “Dingaans Day” and stood for the triumph of the Voortrekkers against the Zulu army led by Dingaan at the ‘Battle of Blood River’. It became a powerful instrument in the arsenal of the White Afrikaner drive to build Afrikaner Nationalism when in 1952 it became the ‘Day of the Covenant’. Since the 1920s, the day was also used by the ANC, SACP and other political organisations to mount protest action against White minority rule and was used in 1961 to launch uMkhonto weSizwe.

After the first democratic elections in 1994, December 16 continued to form part of the history of post-apartheid South Africa. On 16 December 1995 the name was changed once more and was celebrated as a public holiday known as the Day of Reconciliation. The establishment of December 16 as a public holiday was an attempt to strike a balance between a divided past and promoting national unity and reconciliation in a new political dispensation. 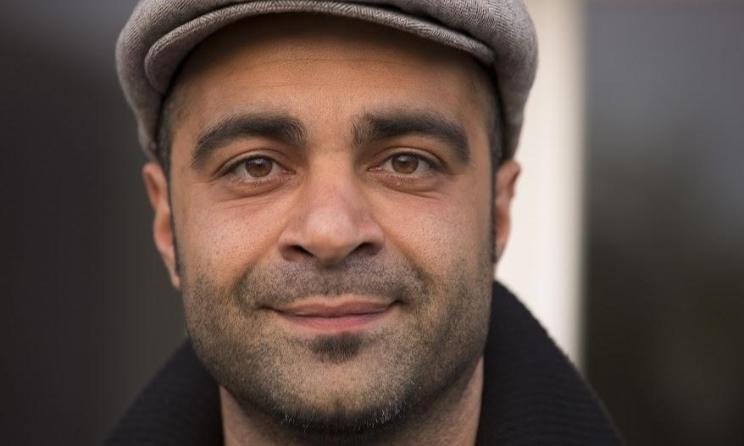 I am the richest boxer in Ghana – Emmanuel Tagoe 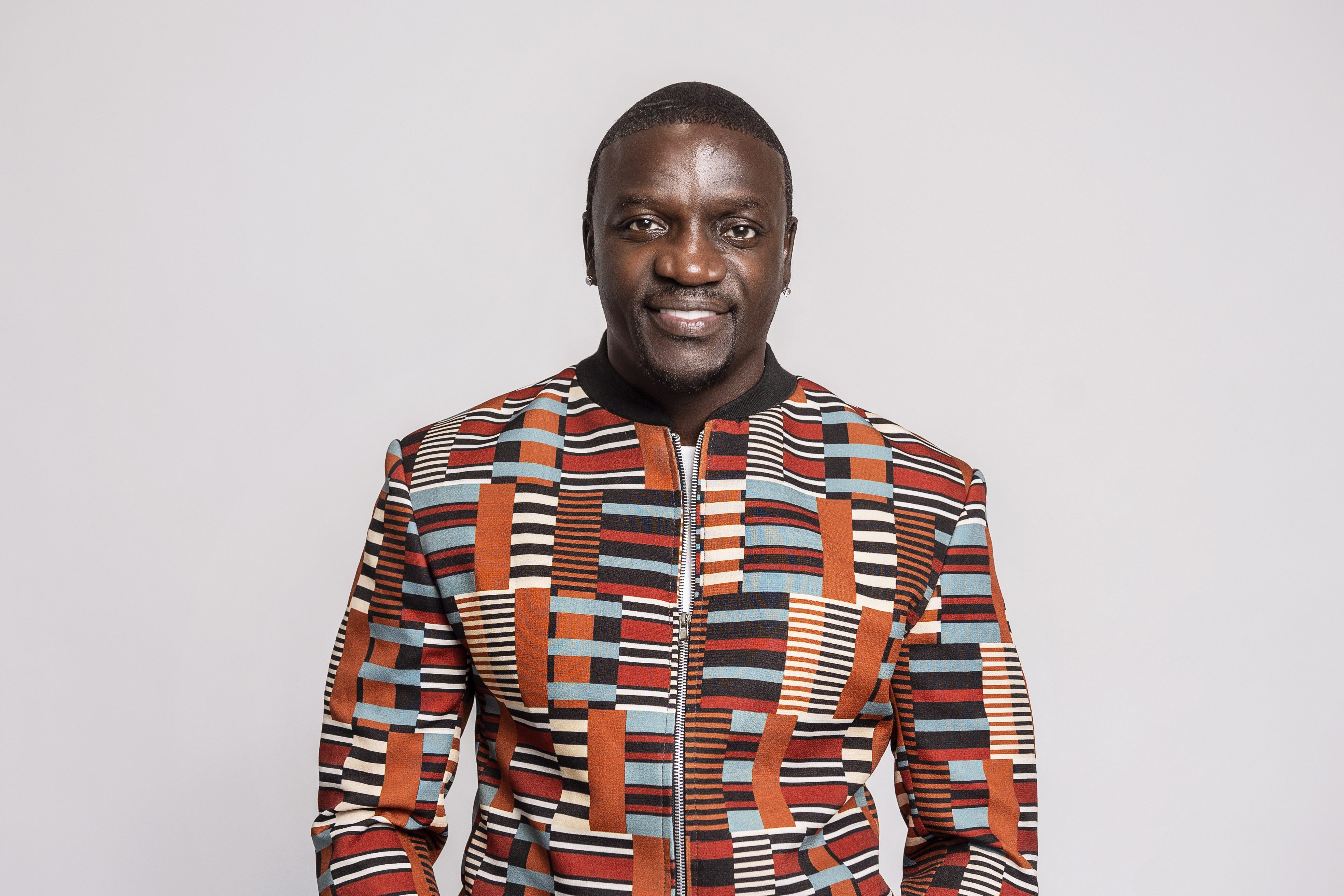