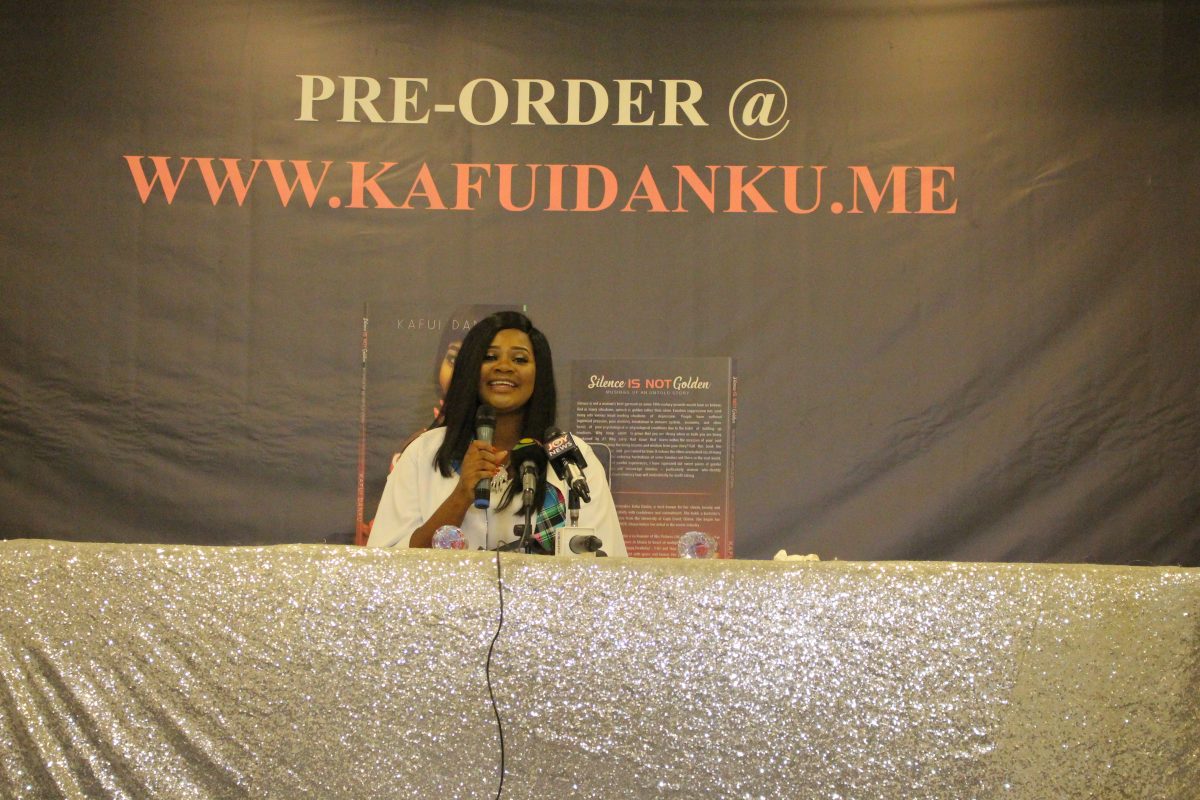 The mother of one-after loosing 4 and CEO of ABC Pictures in a press briefing spoke about a year-long preparedness for her first book titled ”Silence Is Not Golden.”

There had been a lot occupying many mother’s minds and heart and maybe that was for the best so that they wouldn’t spend all of their time wallowing, hurting, obsessing over a baby that they will never get to hold… now.

But, regardless of the busy, the sting will always be there and for the first time, Kafui Danku understood what others said about the sensation of aching, empty arms after losing a baby…

The book delves into the musings of an untold story, the tales about her lost pregnancies, betrayal and a lot of women related issues.

According to Kafui Danku, this book is dear to her heart and its birth was driven by the motivation she received from other women who had similar stories to share.

"I wrote a book to help women suffering in silence, women just like myself who went through a lot, "- @kafuidanku announces maiden book #silenceisnotgolden more on bjrlivefm.com

”The book was motivated by messages I received from women who had similar stories. I’ve had 3 miscarriages prior to the conception and birth of her daughter, Lorde,” she said in the press briefing.

Adding that “the last years of my life has been filled with disappointments and a little mistrust, I have been through several phases but later I realized that other women are in similar situations due to emotions that were suppressed but the then very few people are able to notice…”

Although Kafui Danku didn’t want to give much away, she’s hopeful for the future and believes her maiden book “Silence is not Golden” will add a little smile to the life of other women who have suffered the same fate. 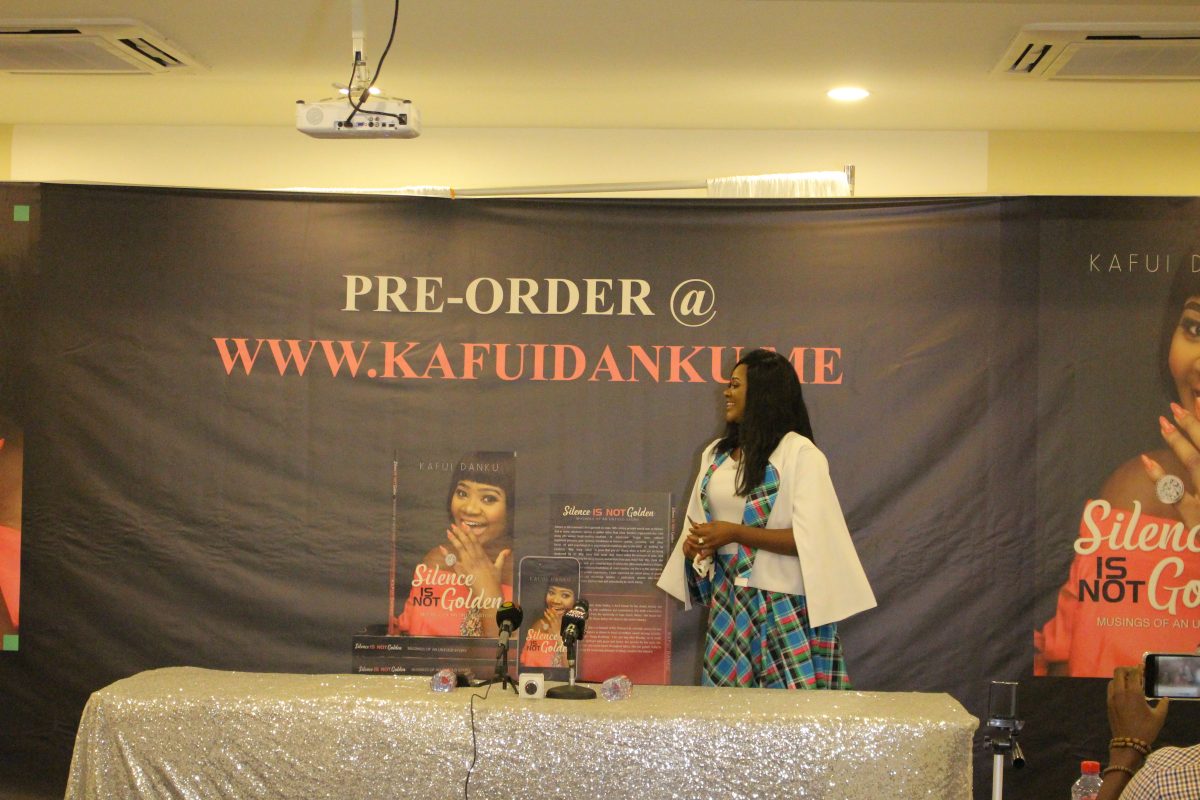 Scheduled for release in 2018, “Silence is not Golden” is currently available for pre-order on www.kafuidanku.me ahead of the official launch in the coming weeks.  The book can also be pre-ordered by typing *713*6958# on mobile.

I feel unsafe in Ghana after being robbed twice – DJ Black