Reggae/dancehall artiste Stonebwoy has counter-attacked Bullet’s suggestion that the statement he made during his performance at the 10th 4Syte Music Video Awards is spiritual, as he says the seeming attempt by the RuffTown Records boss and some persons to bring him down is a complete waste of time.

Predictably, Stonebwoy was hit with a barrage of criticisms from some industry folks and music enthusiasts. Some suggested the pronouncement was loose while others postulated that he had become pompous.

In his interview with Sammy Flex, Bullet mentioned that he sees Stonebwoy’s statement to be more spiritual than physical.

“There are some things people take for granted but for me and being someone who understands both the physical and the spiritual world, I see beyond just mere words,” he said.

“Music is made with spirit and that can be a good spirit or a bad spirit. Artistes are powerful and their words carry enough weight if you ask me. When Stonebwoy first made that statement, I actually took it lightly until he said that the statement is not for shallow-minded people because it is metaphysical. That was when I decided it and said oh okay so this has a deeper meaning than it has been imagined yeah? Sammy, artistes should not joke with this at all. It’s my wish that all artistes will pray to avert this negative statement else it would have an effect on them.”

But reacting to the assertion, Stonebwoy told Don Tsegah, host of ‘You Sey Wetin’ on Hitz FM that some people have taken entrenched positions not to understand the harmless point he made.

He mentioned that there are deliberate attempts to create enmity between him and the public but will not wash as well-meaning people can decipher his ’40-year’ comment.

“When I say the likes of, I mean the whole squad, including R2bees… I said we need to be protected. Our predecessors were not protected and harnessed and seen as national asserts enough… And I believe that if such and such are done for us, the generation that is yet to come will even get it easier. Aside 40 years being biblical, I think that’s the best way I could represent a generation or a squad. It was an imagery of a squad, a session,” he said.

“Break it down well and let’s get the understanding. I know those who have negative mindset have concluded already. That is their opinion and I respect it but may they not try to push the agenda to the majority neutral minds to try to hate me or break me because if you fight me for a course that is not just, you’re wasting your time. It is not to suggest there will be none other. Why would I then big up the up and coming boy?” Stonebwoy added. 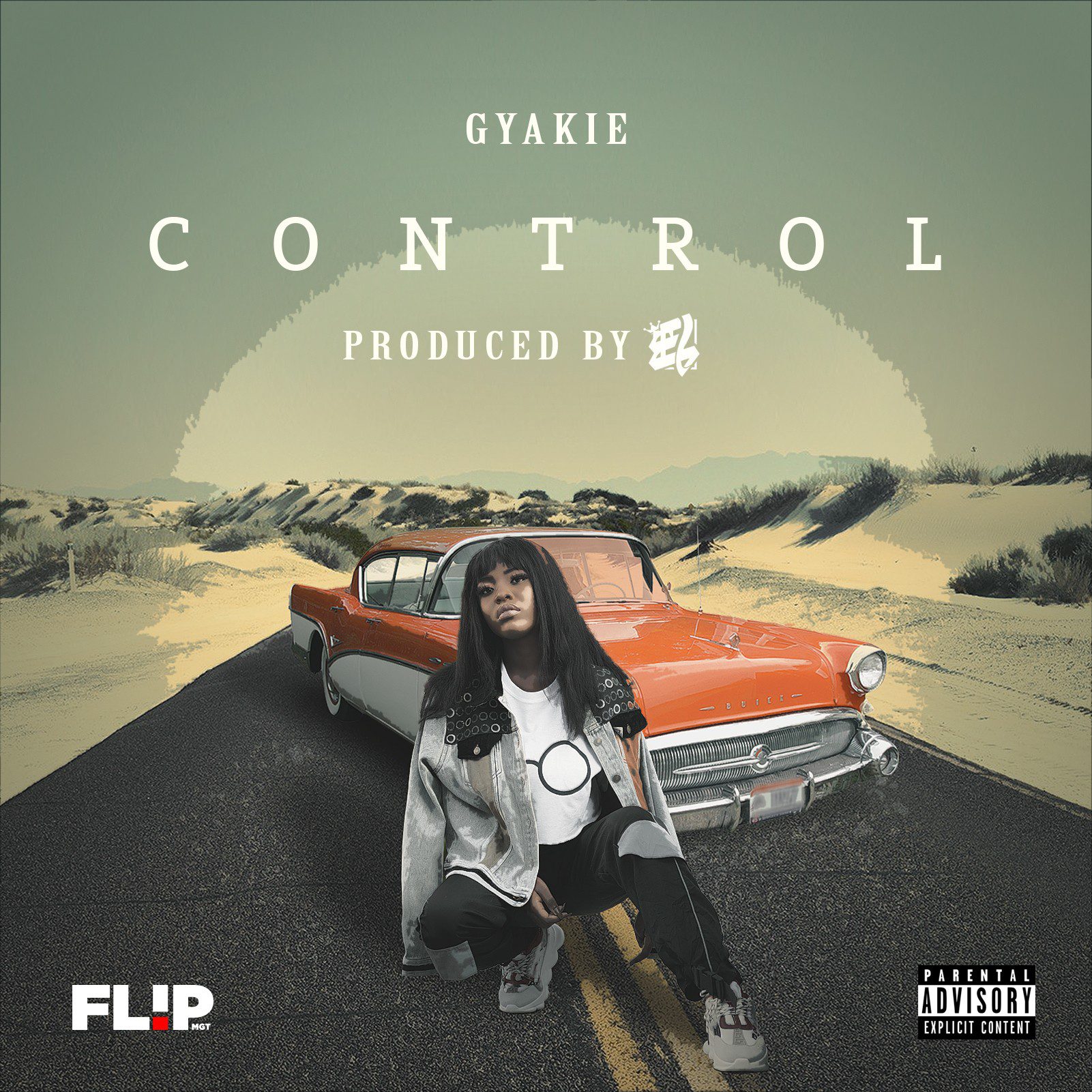