Parliament has approved the formula for the disbursement of the National Health Insurance Fund (NHIF) for 2017.

The object of the fund is to pay for healthcare costs of members of the National Health Insurance Scheme (NHIS), facilitate the provision of access to health care and pay for approved expenses on the running of the scheme.

He said the GH¢62 million estimated to be received as premium from the informal sector represented an average premium of GH¢18.81 per member of a projected active membership of 3,377,806 in 2017.

He said the expected total interest income of GH¢11 million from the investment portfolio was based on an expected portfolio size of GH¢65 million at a projected return of 18 per cent per annum.

Mr Osei-Owusu said the expected proceeds of GH¢71 million on processing fees from the formal and informal sectors represented an average fee of GH¢7.19 per member for a projected membership of 9,988,327 from both sectors in 2017. The projection excludes pregnant women and the indigent categories.

The Minority Leader, Mr Haruna Iddrisu, asked the government to stop capping the budget of the NHIS.

He said the scheme was in distress and, therefore, required adequate funds to run.

However, he said, since coming to power six months ago, the NPP government had not made any provision to make the scheme efficient.

The Ranking Member on the Health Committee, Mr Joseph Yieleh Chireh, asked the government to close the funding gap of the NHIS.

The Deputy Majority Leader, Ms Sarah Adwoa Safo, said the NPP government was working hard to clear the NHIS arrears left behind by the previous government.

“We believe in the NHIS and will do everything to make it workable,” she said.

The Minister of Health, Mr Kwaku Agyeman Manu, said the NHIS was a thriving scheme which attracted people from other countries to come and learn.

He added that the NHIS was indebted to service providers, and indicated that the debt was piled up by the previous government.

He noted that he had set up a committee of all former Chief Executive Officers (CEOs) of NHIA to see how to find a solution to ensure the sustenance of the NHIS.

“Government will not renege on its promises. It will fulfil the promises and by next year the fruits will be showing,” he concluded. 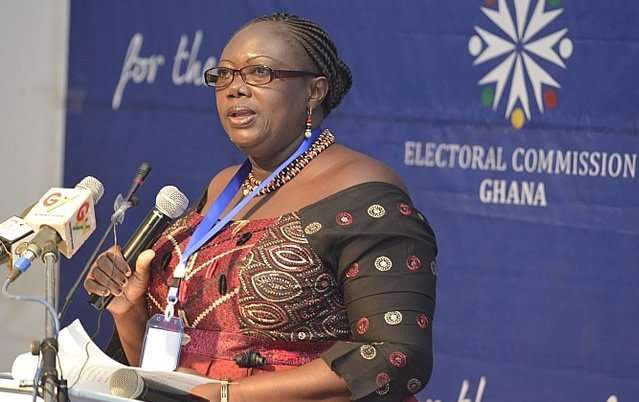