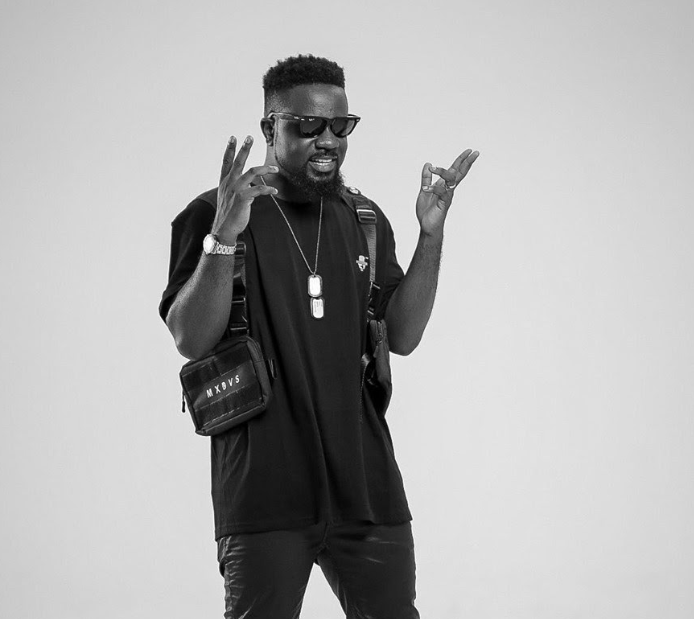 Sarkodie’s journey has taken him from ghetto to boardroom. A very polite, self-effacing and effervescent rapper, he usually does not talk so much.

Often caught between feints, parries and combinations of attacks, Sarkodie has the least to say on any trending topic both home and abroad but he’s quick to keep all his lyrics in his head if not sending a message through songs. He commits his raps to memory, leaves them buzzing around inside his cranium until they’re ready to be spoken and heard. That’s the multi-awarded rapper from the West African country, Ghana.

Born Michael Owusu Addo, Sarkodie talks about a 21st-century melting pot of western rap and breaks down on how it influenced contemporary Ghanaian and Nigerian pop music that today we call it Afrobeats (not to be confused with Afrobeat) – but it didn’t drop out the sky.

Afrobeats also known as Afro-pop is more of a lemma for the fusion of contemporary pop sounds flowing out of Ghana and Nigeria with a focus on chanted vocals, complex intersecting rhythms, and percussion. These sounds take on influences from afrobeat with diverse blending of various different genres such as Azonto, Palm-wine music, Naija beats and highlife.

We have moved towards an African majority which is diverse both in its cultural habits and in its relationship to colonial and postcolonial governance, the shift away from Caribbean dominance has been placed in that perspective.

Afrobeats in the last few year was created to re-package the various sounds coming especially from West Africa into a more easily accessible sound, which were unfamiliar to diaspora listeners. It certainly is young – but Afrobeats has found its way on to the music players of a recent generation who are looking for an alternative to urban pop music globally.

And for Africans, these sounds are the latest preferred music to former rhythm and blues and the likes.

For Ghanaian hip-hop stalwart Sarkodie, who has been rapping over Ghanaian beats and collaborating with Africa’s finest for almost a decade, there are obvious reasons the whole world should get ready to hear more from the continent that is now taking western influences and adding them to African culture, and coming up with something new, that appeals to everyone.

Even with that history, Sarkodie reckons that technology has also heralded a highly accelerated two-way cultural exchange between Africa and the world giving more rise to the huge numbers of afrobeats listeners.

“We made it so interesting to a point where if you wanted Africans to get out of the club, you play hip hop music. It used to be the other way ‘round but I’m proud of the big success and how Afrobeats has rapidly changed the way the Africans sees African music today.”

Sarkodie, one of the West African rap stars who kept the Afrobeats fusion alive is currently being celebrated for having the most streamed music video in Ghana. From his popular Afrobeats record “Adonai” which featured missing singer Castro, the Nana Kofi Asihene directed video has reached over 70 million views on YouTube after its release 6 years ago (2014).

In retrospective, artists who have kept Afrobeats alive for a decade and over includes Wizkid, Sarkodie, Burna Boy, Davido, Tiwa Savage, Yemi Alade, Efya and Mr Eazi. Whereas the African pop mix began with 2Baba, D’banj, P -Sqaure, R2bees and star producer Don Jazzy, we have newbies like Kuami Eugene, Naira Marley, Maleek Berry, MzVee, Mayorkun and a host of other fast rising West Africa musicians riding on the waves.

Fela Kuti is credited for being a pioneer of the Afrobeat music genre.

Watch Sarkodie speaks about the Afrobeats wave below. 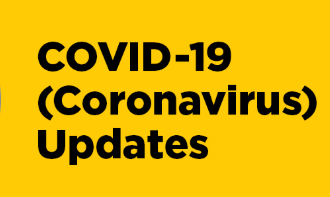