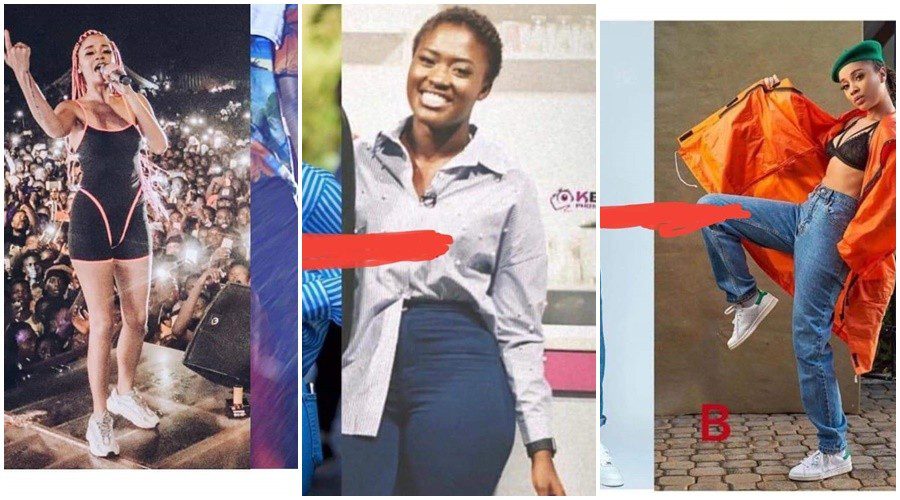 Unlike Wanlov who says he wasn’t surprised when rapper Medikal broke Sister Derby’s heart after years of dating, we’re and we miss the one time celebrity couple.

Aside womanising, Medikal’s new girlfriend Fella Makafui is also another problem according to Wanlov who finds Fella’s chameleon nature interesting. The chameleon lifestyle has earned the actress a new name “Fella Macopy” according to Fokn Boi Kubolor.

Wanlov drew attention to the fact that Fella Makafui isn’t truly herself as she even copies Medikal’s ex-lover, Sister Derby’s dressing.

“I’ve seen a few and it’s crazy … I think she just likes Deborah and she wanted to emulate Deborah’s life and she emulated to a point where she even came to get Deborah’s boyfriend and now she’s continuing to be Deborah in a certain way”, he said in an interview.

Sometimes even the most respectable celebrities loose their fashion inspiration and sense and where they get it right is just to steal inspiration from their famous colleagues!

There’s a clear line between being inspired and being a copy cat, and from the photos gathered by NetbuzzAfrica.com, Fella Makafui have crossed it. It’s not unusual to admire someone’s style so much, that you’d like to adopt portions of it for yourself. But if you let yourself get carried away, inspiration can quickly become blatant imitation like the photo below. 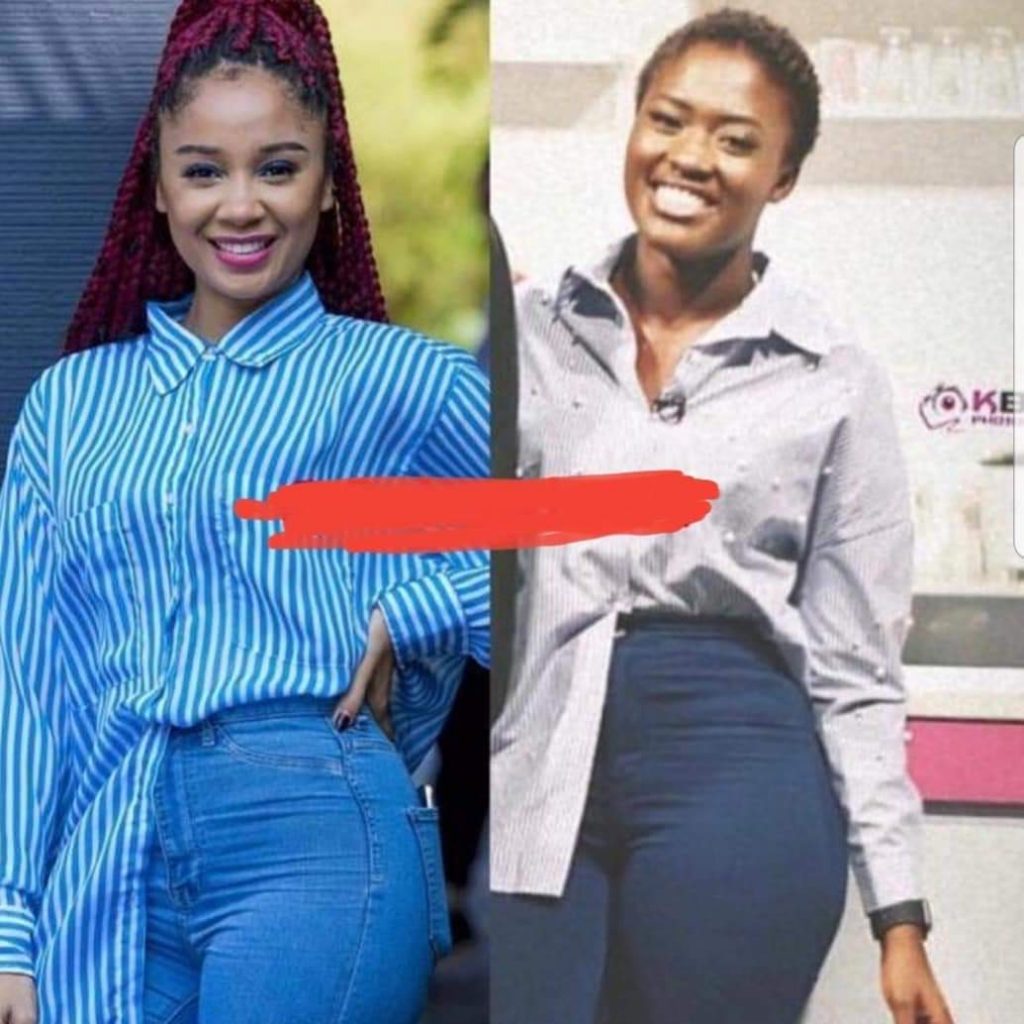 Although both personalities have a taste for fashion design in common, frankly, it’s an attack on someone’s individuality when their personal style is stolen. While most people are more comfortable blending in, few people like Sister Deborah stand out effortlessly.

Fella Makafui is great, but most people with a naturally powerful sense of personal style become trendsetters inadvertently and that’s where Fella is fingered as being obsessed with Medikal’s ex-lover.Take a look this second photo below. 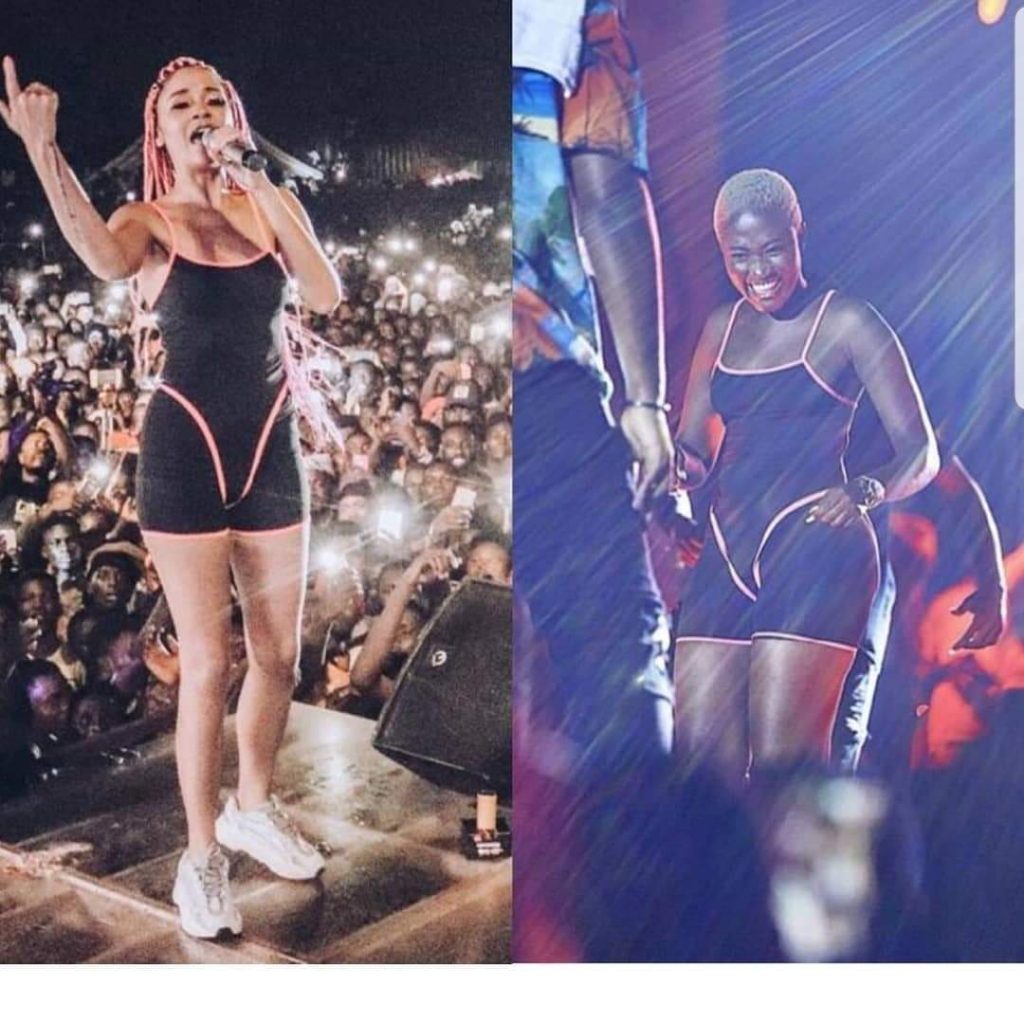 Trendsetters are absolutely fearless when it comes to creative self-expression and over the years Sister Derby has cemented this area with back-to-back fashion styles until recently Fella Makafui popped up. For one, it’s their daring attitude and boldness that is admired by many, and often imitated, but for another it’s just the can do spirit of things but regardless, it’s impossible to duplicate.

Good thing the original always stands apart from the copies. As the saying goes, imitation is the highest form of flattery that mediocrity can pay to greatness. With that said, here is the last photo adding up to Fella Makafui’s mediocre attempts at greatness. 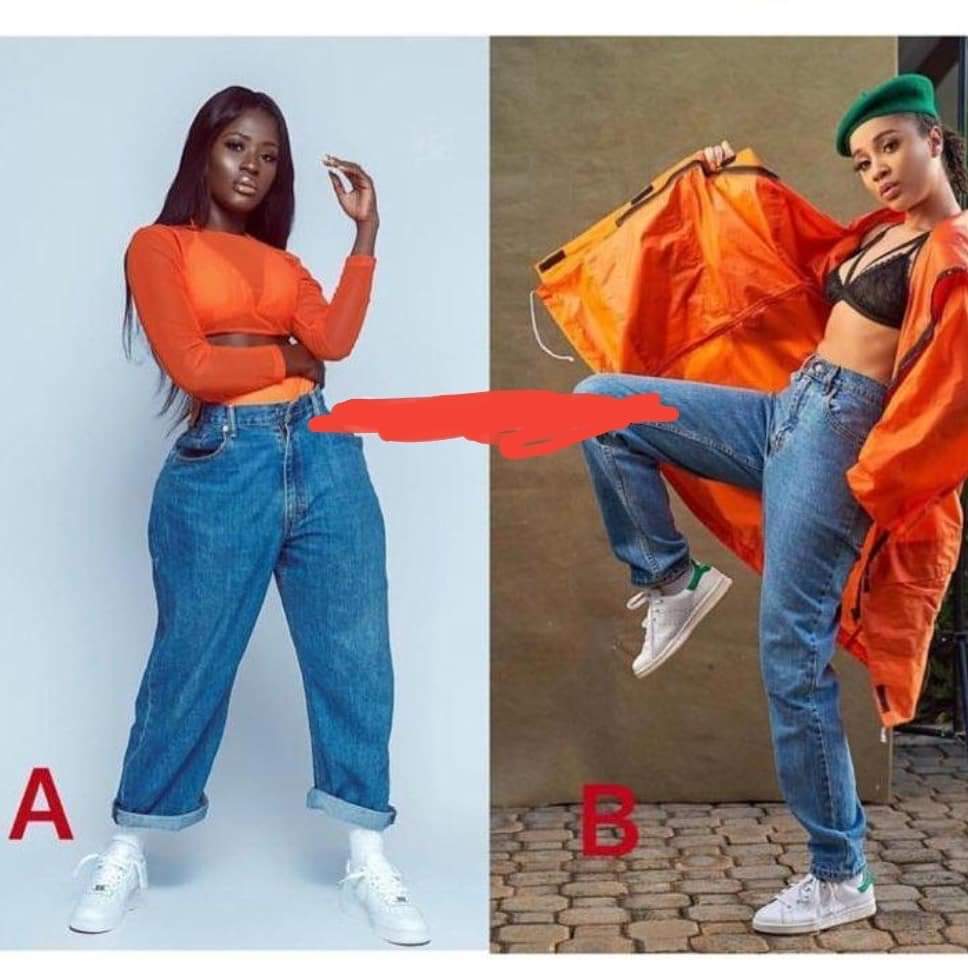 Meanwhile Fella Makafui will not go down without a fight. She threw some jabs at naysayers in an now deleted tweet where made it clear she will wear whatever she feels like wearing and do as she pleases. 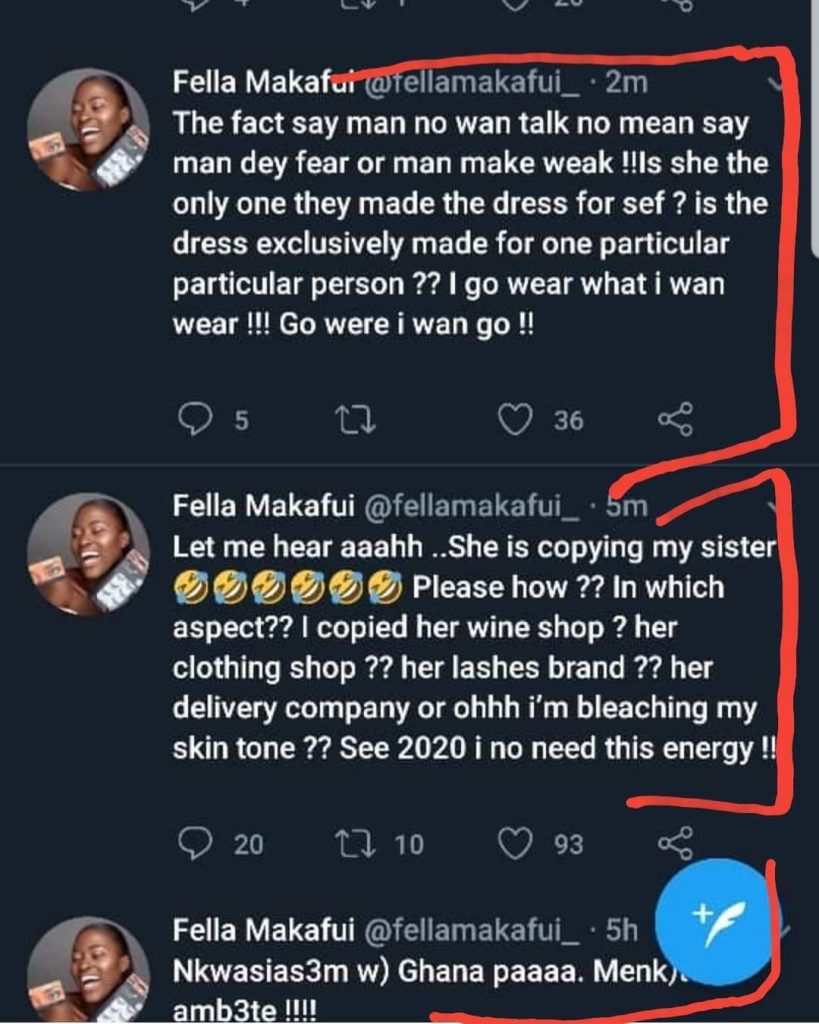 Rapper Medikal and Fella Makafui became the subject of online attacks when the rapper ditched Sister Derby for the actress Fella.

After the break-up, Sister Derby confirmed that she knew about Medikal’s relationship with Fella Makafui even though they were still dating but later revealed ho Medikal saved Fella Makafui’s contact in a song to cement the fact that the love between her and Medikal had died.

Medikal and Fella Makafui, however, denied the relationship rumours until Medikal let the cat out of the bag in an interview where he called Fella his new girlfriend after tagging her ‘best friend’ for months.