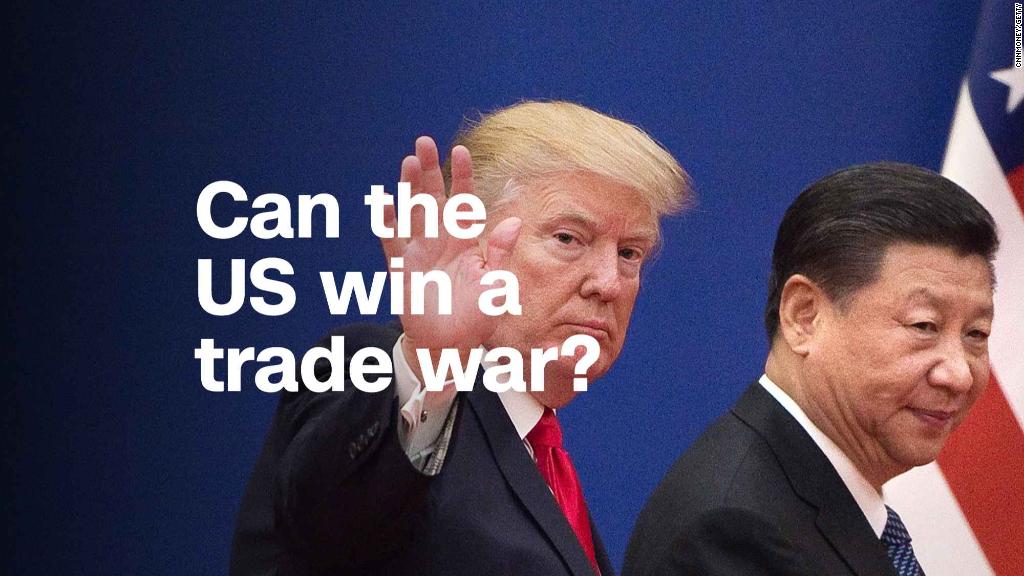 The fallout from a trade war between the United States and China will hurt other economies in Asia.

President Donald Trump accuses China of unfair trade practices and is threatening to put new tariffs on as much as $450 billion of exports from China. The world’s second biggest economy has vowed to retaliate.

A worsening tit-for-tat would be bad news for export powerhouses such as Taiwan, South Korea and Malaysia, which sell goods to China that are used to make products exported to the United States — from automobiles to consumer electronics.

“These are the industries that require technologies that come from many different directions,” said Raymond Tsang, a Shanghai-based partner at consultant Bain & Company. “The supply chain … is very complex.”

This interwoven trade is crucial to regional economies, experts say.

“Asia is an export dependent region, and for many economies [exports] are an engine for growth,” said Stephen Schwartz, head of Asia-Pacific sovereign debt at ratings agency Fitch. “No doubt about it, if this thing escalates, it would have a material impact on the region.”

Taiwan ‘stands to lose the most’

Tech components such as computer chips are among the products most vulnerable to trade turmoil. That could put the island of Taiwan in a precarious position if the US-China fight intensifies.

Taiwan is a big supplier of components to mainland China, where they are used to make smartphones and other electronic devices, many of which are shipped for sale in the United States. In total, these exports make up almost 2% of Taiwan’s gross domestic product, according to research firm Capital Economics.

Taiwan “stands to lose the most” in a trade war, said senior Asia economist Gareth Leather. If demand falls for Chinese smartphones, demand for Taiwanese components will suffer too. 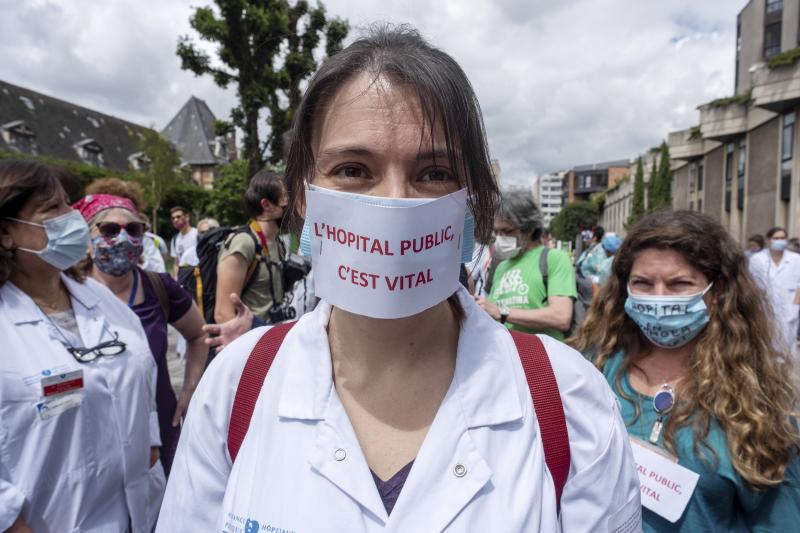