A priest has been suspended by the Catholic church in Kenya for rapping his sermons. 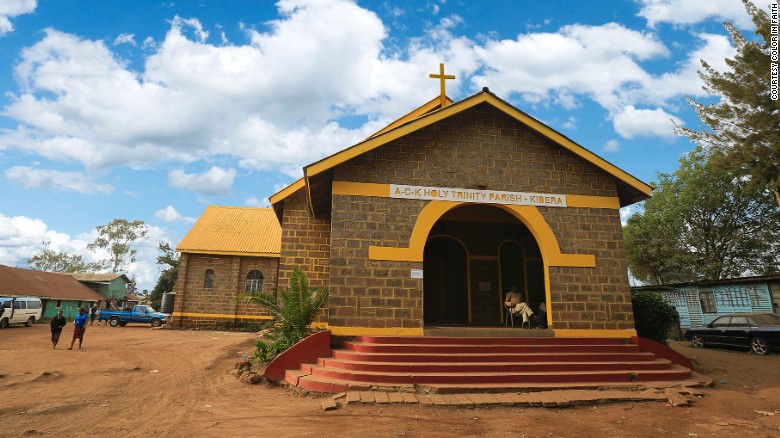 On a typical Sunday at the St. Monica Catholic Church in south west Kenya, Father Ogalo would be draped in his usual church vestments for morning mass.
Later in the day, he would change into shorts, a long t-shirt and tie a red bandana tied around his head, spitting hip-hop rhymes into his mic as he entertained his congregation.
But his unconventional preaching style has landed him in hot water with Catholic Church heads.
Father Ogalo says he was simply trying to “bring the youth closer to the church,” in an interview with local media.
Popularly known as ‘Father Masaa,’ Ogalo has been using rap music to attract a young people to his church and using it to spread the message against drug abuse.
Father Ogalo said his rap music was successful in bridging the generation gap.
“I use the rap music to bring … youths to the church. Thereafter, I bring them to Christ,” he said.
However, his bosses disagreed. Bishop Philip Anyolo, who heads the diocese in Migori county where Father Ogalo serves, confirmed the priest has been suspended from leading church activities.
“Yes, the church has taken disciplinary measure against Father Ogalo. The use of rap music is not allowed in preaching,” he said.
The priest has been given a one year break to look into his ways before coming back to the church.”
“We have just barred him from preaching using rap music to allow him time to change his ways,” Anyolo said. 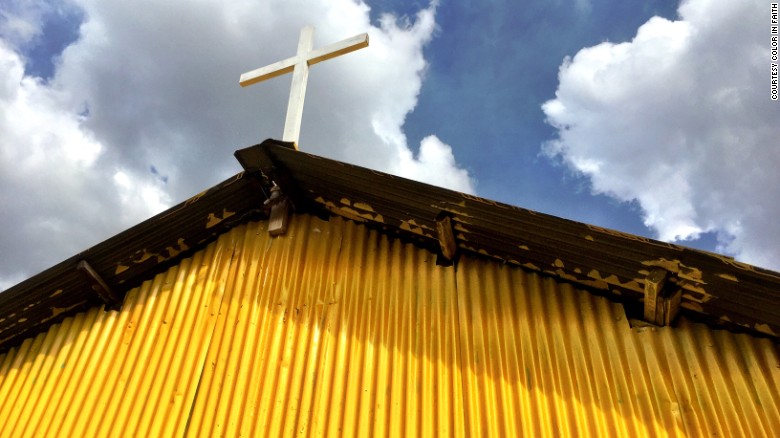 Father Ogalo is free to worship in the church but cannot lead prayers in his previous capacity as priest, he added.
There are an estimated 7.5 million baptized Catholics in Kenya, according to the Kenyan Conference of Catholic Bishops.
A popular priest, who regularly appeared on local TV and did radio interviews, Ogalo was seen as the new face of the church in the country.
A lecturer at a leading Kenyan Christian university sided with Ogalo, saying the church was afraid of the “revolutionary content” of his messages.
Unsurprisingly, many on social media also sided with Father Ogalo and some branded the Catholic Church in Kenya “dictatorial.”
One Twitter user, Wandia Njoya said: “It’s not the priest’s popularity that the church is afraid of. It’s the revolutionary and African content of hip hop.”